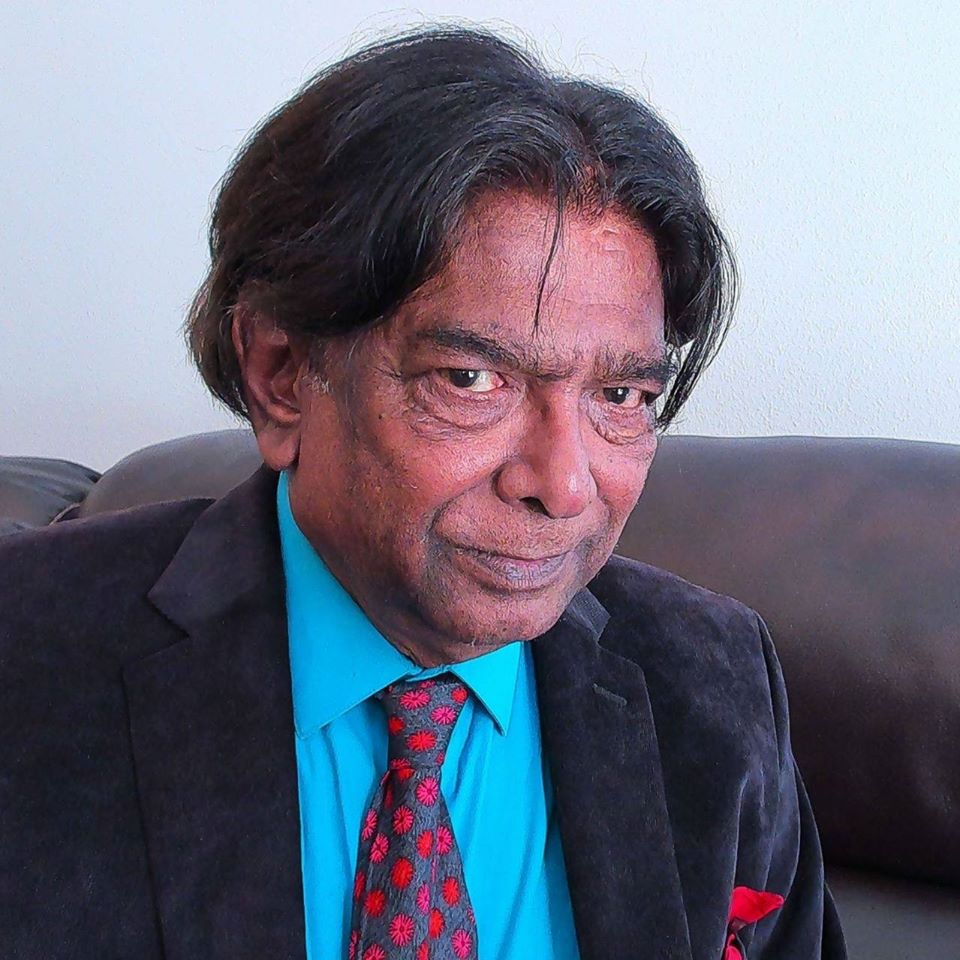 Mr. Germy Corbyn, during his election campaign, has tried to please his pakistani and kashmiri voters by giving an interview on Kashmir. I think that the Brits have to stay out of this scene. They have already caused enough harm and damage to the subcontinent. They pretended to be our friends and trading partners and swindled our wealth. When the buggers set foot on our soil, ours was the largest economy on the planet. 33%, with China in the second place. 24%.

As for the Kashmir Issue: it is a heinous crime for a small minority of people hold the nearly 1.6 billion people hostage. The 220m people of the former provinces of India, since then called Pakistan, are the most gullible. Kashmiris being Muslim know which strings to pull the strings of their fellow Muslims. Their behaviour is comparable to that of a mistress playing one suitor against her current keeper! And, they have been playing this game shamelessly and treating the keeper shamefully.

Pakistan’s people and leadership should also realise that their Stock Price crashed with the end of the cold war, and they cannot expect the same level of support and preparedness for military intervention as during the 1971 war. The most leading criterion for the creation of Pakistan was to prevent the Soviets from gaining access to the ports of the Arabian sea. At the time when the Brits realised that their outster from India, the Nehru &Co were gravitating towards Moscow. Hence, they nurtured and cultivated the movement for a Muslim nation, and Mr Jinnah seemed very inclined to support their desire to block the Soviets from reaching the Arabian sea.

Now, the Soviet Union is gone, and the advancement of naval technology gives the Russians access to any ocean at will. Corbyn and other Brits may now appear to talk in support of Islamabad. But they will not walk the talk. The talk is only to elicit the votes of the British voters of Pakistan origin. That is where it ends.

As for Indian and Pakistan resolving the issue through talks, the sole hurdle is Pakistan’s misconceptions, either through ignorance or through free will, about the history, the nature and the traditional practices of the region.

The two countries may display many features of a modern democracy. But the underlying dynamics are still feudal in nature. The one who owns the land calls most of the shots, if not all.

Maharajah Hari Singh, the Supreme Landlord of Jammu, Kashmir and Ladakh, had opted for a Stand Still status, which clearly and legally gives him the right to remain independent or choose which nation to join at a future date. He opted to join India, and give away his land to the India. Meanwhile, Mr Jinnah had sent military and paramilitary forces to forcibly take possession of the lands Maharajah Hari Singh had legally handed over to India.

India responded by sending its military forces and ejected the illegal occupiers to a large extent. If India wanted to eject the Pakistan forces from all its territory, it had the necessary strength (at the time of partition, India got 66% of the Armed Forces). The only consideration was that such an action would cause very high casualties to Pakistan. That India did not want to do.

Fast Forward to Present:
India filed the petition to the UN under Article Seven. Its Resolution remains only a recommendation. It is not obligatory that the parties implement it. Unlike a case under Article Six, it is not enforceable.
Next, all of Jammu, Kashmir and Ladakh is the legitimate property of India. Indian citizens living there are accorded every right under the Constitution of India. That excludes breaking away from the Union. The Constitution gives the authority to the Indian government to use necessary force to thwart it. Prevent it. The same goes for collaborating with foreign powers to undermine India’s sovereignty and territorial integrity – and all of the land Maharajah Hari Singh gave to India is the legitimate property of India, and is non-negotiable.

If Pakistan desires for an everlasting peace with India, it should recognise and acknowledge the above land ownership.

Who’s the Pandemic on Earth: Corona or Homo Sapiens?