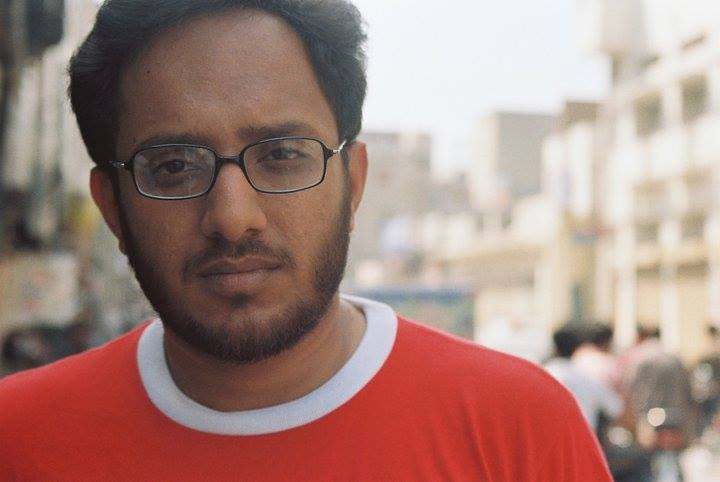 Last ten years is a water-shed moment in the political history of Pakistan. The return of civilians, even if nominally, to the political hotseat, geo-political shifts and its effects on foreign policy, and the expanding sphere of social and digital media, all contributed in making current conjecture historical.

Controlling information is always considered as one of the most time-tested instruments of statecraft of Pakistani ruling elites. However, the expansion of digital and social media has severely undermined the efficacy of old methods of the state to keep its control on the flow of information intact. There are many opinions about the effects of this expansion of information flows and the ease of communication on political culture. However, one should be aware of the caveat, information is not received by the citizens as passively as it is usually painted. Following the work of Paul F. Lazarsfeld, we argue that the relationship between availability of information and formation of political choice is a little more complex process than our pollsters and analysts dare to admit.

Election campaigns by political parties in 2018 elections is an interesting subject to study the process of political opinion formation in central Punjab. Political parties after giving due importance to digital media created digital contents, launched web TVs’ and cobbled social media teams for 2018 elections. Musical numbers were launched by all parties highlighting their versions of the story to gel supporters and entice larger public. This election song trend has definitely played some part in making politics more colorful and less boring.

In last elections PTI resorted to one of the most well-planed media campaigns to influence the opinions of voters in Punjab. However, largely in Punjab it has failed to take a majority, even with all the backhand support it has received from the establishment.

The message PTI media team tried to communicate was about the cronyism, corruption, and depravity of the ruling elites. The most vicious target of the social and digital media campaign was set against the Pakistan Muslim League (N) and Shareef family. While the PML(N) concentrated on her ‘development’ performance and ‘Vote ko Izzat do’(Give Respect to Vote) narrative. To see the reception of these narratives at grass root lets go to a village in central Punjab.

Gujjar Pur is a well-connected and affluent village of Sialkot district. Socially it is dominated by Qoum of Gujjars ,divided into multiple lineages and sub-lineages. The other social groups consist of Mughal, Malik and Kashmiri Qoum , with a small population of Christians. The Gujjars are landowners but under the pressure of demographic explosion and parcelization of agriculture farms majority of them have diversified their sources of livelihood. Most of the youngsters are either immigrated to gulf and Europe, start their own small-scale entrepreneurial ventures or employed relatively well-established industrial sector. Moreover, the mechanization of agriculture also largely diluted the relations of Seyp and economic dependence of non-landowning groups on landowners is again non-existent. These economic changes have made the social structure of village relatively egalitarian.

The village enjoys access to all public services and facilities usually available in an urban locality. The penetration of smartphone is total and almost every adult carries a smartphone supporting multimedia and internet connectivity. The village has its own cable TV provider and two telecom towers. Thanks to them the residents remained connected to the virtual worlds of social and digital media Tout le Temps.

Historically, the village politics is divided not just along ethnic but also party identities. Majority of non- Gujjar families since late 80s’ were supporting the PML N while Gujjars were further divided into many vote-blocs supporting different parties. The role of local rivalries around status acquisition also derives the political competition in the village. The structure of domination is though diluted but want for acquiring social status is still alive among different families.

These division were also evidently present during last elections. During my stay at the village I got many chances to visit different Baithaks (Guest rooms) where the locals use to have a get-together before going to night sleep. It can be said that during election time these Baithaks are turned into little discussion clubs. Information, opinions and narratives got exchanged between friends over a game of card or a cup of tea.

Listening to these discussions is a rewarding experience for any student of politics and society. The way arguments are constructed, reasons are put forth and evidence is mocked provides some interesting insights into the formation of political choices. The choice of events, televisions channels and facts to support an argument is always intentional and indicates a visible partisanship.

For example, when an ex-councilor was asked about his political orientation, he responed using myriad examples to defend his inclination towards PML (N). His examples were mostly deduced from his own everyday experiences supporting his narrative. While his competitor of   Gujjar Quom narrated stories of corruption of local MPA and MNA of PML(N). Their choice of media channels, anchors and programs also coincide with their local narrative of development and corruption. I have noted this practice repeatedly across all age groups. The moot point of the discussion above is that viewers neither see any information impartially nor they are mere passive recipients. Rather the absence of social coercion provides them with an agency and a partisan lens, that largely shape their individual, collective and political choices. The role of local histories, notions of honor and respect plays an important part in the formation of political choices.