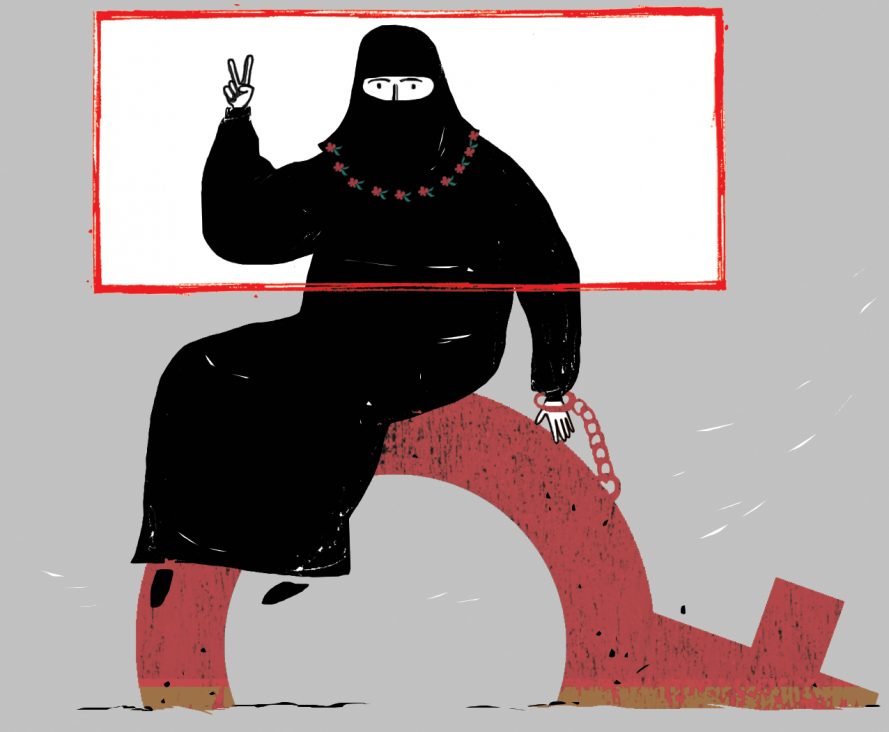 There is something naturally perverse about a husband being given the right to annul his marriage unilaterally by merely uttering the word ‘talaq’ thrice. It does not require an Islamic cleric or a constitutional scholar to find this practice abhorrent, discriminatory and disrespectful of women. It was thus little surprise that the Supreme Court outlawed instant triple talaq, a judgment hailed for empowering women in their struggle for gender equality.

But that is unfortunately where praise for the judgment must begin and end. Scarcely has a judgment with such a progressive outcome been underpinned by such regressive reasoning. The dissenting opinion of Chief Justice Khehar and Justice Nazeer considers triple talaq, despite being discriminatory, to be protected by freedom of religion in the Constitution. To offset this result, they recommend legislation by Parliament on this issue and before such legislation, prevent Muslim husbands from pronouncing triple talaq.

Justices Nariman and Lalit, in their majority view, consider Sharia law to have been statutorily incorporated by the Muslim Personal Law (Shariat) Application Act, 1937. Given that all laws enacted by the legislature have to be in conformity with the Constitution, they hold Section 2 of the Act, to the extent that it enforces triple talaq, to be arbitrary. Justice Kurian, the swing vote, agrees with the conclusion of the majority that triple talaq is invalid. However he comes to this conclusion not on constitutional grounds, but pursuant to an ecclesiastical finding that triple talaq has no basis in the Quran.

On the contrary Justice Kurian’s swing vote holds, arguably correctly, that instant triple talaq is against the tenets of the Quran and consequently not part of Sharia law. Given it is not part of Sharia law, he considers it outlawed by the Act and hence invalid. To resolve the matter at hand, this is sufficient. However, as an approach to resolving knotty questions of personal law, this enquiry would require judges to delve deep into religious texts to ascertain their true meaning.

The hazards of such an exercise are well-known to the judiciary from what followed in the aftermath of the Shah Bano judgment (1985). Sacrificing constitutional adjudication at the altar of religious pontification from the Bench is an unwitting dilution of the supremacy of the Constitution.

In contrast, a more conscious dilution of the supremacy of the Constitution takes place in the majority opinion of Justices Nariman and Lalit. By holding that the Court has the power to strike down parliamentary legislation as arbitrary under Article 14, it has converted a question of the rights of Muslim women into a contest for one-upmanship with Parliament. This is not what a landmark judgment for gender equality looks like – on the contrary its express silence on the core question of discrimination, speaks louder than its words.

Even when it has spoken – to partially outlaw Section 2 of the Act as arbitrary – it is conceptually flawed. Its finding compounds a conceptual misadventure that began with Justice Bhagwati’s view in Royappa (1973). Royappa held that governmental action could be challenged as arbitrary under Article 14 because the right to equality, enshrined in Article 14 mandated the rule of law, which was the antithesis of arbitrary state action.

Two examples demonstrate why bringing arbitrariness in through the backdoor of equality in Article 14 was faulty. If all spectrum licenses are cancelled with inadequate reasons by the state it is arbitrary, but hardly an act of inequality; conversely if universities have different rules for men and women in the interest of safety, the rules are unequal, but hardly arbitrary. Simply put, equality and arbitrariness are not the same thing.

In terms of upsetting separation of powers and arrogating powers to itself, this judgment trumps even the NJAC case. Politicians in a celebratory mood would be well-served to recognise that the Constitution is no longer supreme, the judges are.

In the final analysis, it is a telling comment that in a judgment celebrated as a landmark victory for women’s rights, none of the judges find the provision of triple talaq discriminatory against women. On a matter critical to the lives of women in India, when five male judges of the Supreme Court rule on arcane questions of constitutional and ecclesiastical law instead of calling out personal laws as discriminatory, one knows that even if a victory has been achieved, the battle for gender equality will continue to remain a long and hard one. 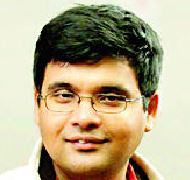 Am I suicidal? by SATYAPAL ANAND