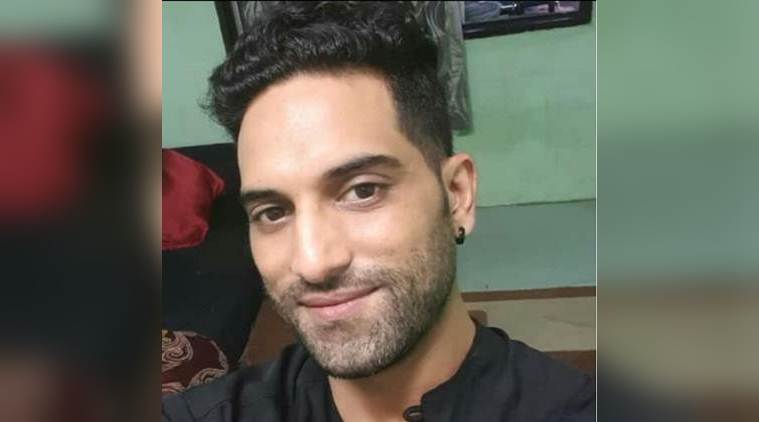 There have been some remarkable developments in the murder case of Sikh minority youngster Ravinder Singh, who was killed a few days earlier in Peshawar, Pakistan. According to the police sources, Ravinder Singh’s fiancée Praim Kumari has been found to be involved in the crime.

As per police sources, Singh was supposed to be married to the accused fiancée who wasn’t happy with the event to happen.

According to the police sources, accused asked Singh to meet her in Mardan from where he was abducted, taken to a nearby residential colony and was slayed later on. The accused paid a sum of PKR 700,000 to the professional killers.

Ravinder Singh’s dead body was then transferred to Peshawar to avoid any doubts, as per police sources.

Police said the accused as been presented before the judicial court already.

Court has instructed to detain the accused who’s expected to be transferred to Peshawar Police on transit custody today.