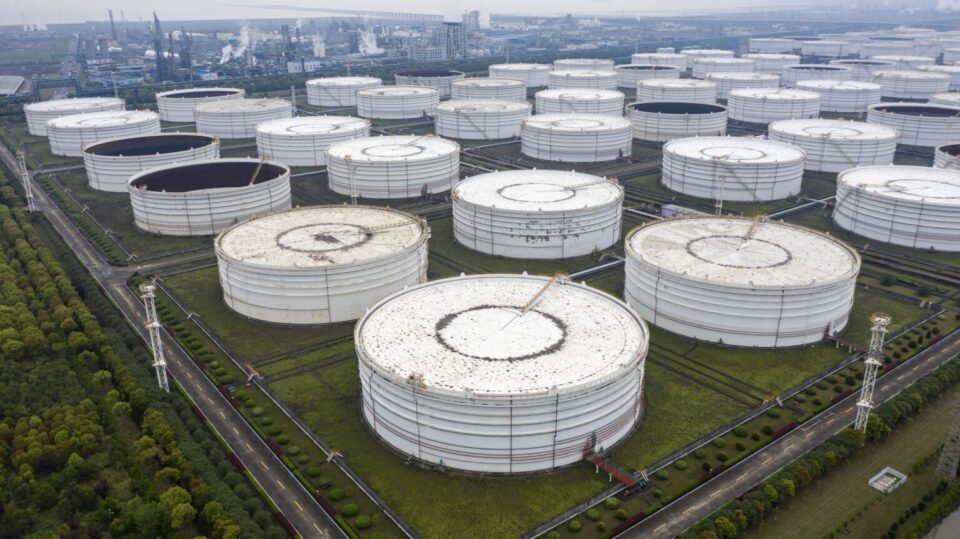 China made an unprecedented intervention in the global oil market, releasing crude from its strategic reserve for the first time with the explicit aim of lowering prices.

The announcement comes amid surging energy costs in China, not just for oil but also for coal and natural gas, and electricity shortages in some provinces that have forced some factories to cut production. Inflation is rapidly rising too, a political headache for Beijing. Oil slumped.

China is the world’s largest oil importer and over the past decade has built a huge reserve of the commodity. The buffer differs from strategic petroleum reserves, known as SPR, held in the U.S. and Europe, which are mostly only tapped during supply outages and wars. China however is signalling it’s willing to use its reserve to try to influence the market.

The Chinese stockpiling agency also said a “normalized” rotation of crude oil in the state reserves is “an important way for the reserves to play its role in balancing the market”, indicating that it may continue to release barrels. The agency said that putting national reserve crude oil on the market through open auctions “will better stabilize domestic market supply and demand”.

China has been selling other commodities from its strategic reserves, including copper, aluminum and grains. In the past, Beijing rarely confirmed the releases, which have tended to filter into the market via trader talk. The public release is being seen by many as an attempt to maximize the impact of the move.

Thursday’s statement started by saying the release was carried out “with the approval of the State Council,” language that Chinese researchers took as an indication that it was directed by China’s most senior political leaders.