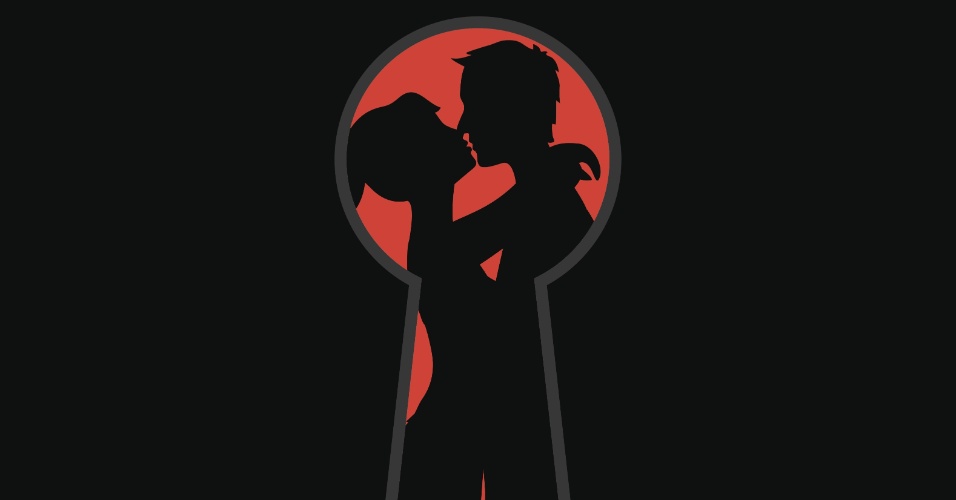 Sex is a fascinating subject because of the strong feelings involved, because of its potential for pleasure, and because of the deeply held cultural beliefs surrounding sex. In this essay, I explain the subject Sex and Teenagers, cause and effect. Technical details of sexual interactions are unnecessary for a general discussion of morality and are not discussed here.

Sexually active teenagers are a significant problem we must look at. A question that rings in the minds of teenagers everywhere is when to have sex. Our society instructs us to wait until one is in a loving marriage to have sex. Not only is the society preaching abstinence, but now public schools are also teaching students on the advantages of abstinence. Premarital sex is a growing, and important issue. Premarital sex is usually the cause of sexually transmitted diseases, teen pregnancy, and deep, emotions of regret.

It’s been observed Teenagers love experimenting with sexual activities more and more today than ever before. According to Charles Krauthammer, “Sex oozes from every pore of the culture and there’s not a kid in the world who can avoid it”. Teenagers are surrounded by some sort of sexual connotations all the time. Whether it is television, radio, school, or even the Internet, teenagers are hearing the effects of sex in our society. The price that teenagers pay for being sexually active greatly outweighs any advantages. The period of puberty occurs somewhere between the ages of 10 and 14 for most but can vary for different people. Heredity, health problems, and emotional and physical stress can cause these variations.

Teens begin to experiment with the opposite sex by hugging, kissing and other forms of sexual expression. Teens are capable of creating babies as soon as puberty begins. Teens also watch more television and listen to more music developing their own unique personalities. In the movies or on television, the actors and actresses make sex look easy, fun and glamorous. It appears to be something everyone is doing. On television shows like “Dawson’s Creek“, sex is usually the major topic of the entire show. Whether it is guys and girls, guys and guys, girls and girls, or multiple persons of each sex, the sex act itself is a major conflict. Movies, such as “Cruel Intentions“, portray sex as a game. The main characters are placing bets on each other that one of them will have sex with some girl who is against the idea of premarital sex. That movie is rated R, but little kids were in there with their parents. Those types of movies are not meant for a young audience. Now those kids might end up having sex when they become teenagers. Those same teenagers might often be the ones that get pregnant. Teenage pregnancy happens so often that people hardly even recognize it anymore as a negative effect on our society.

Sexually transmitted diseases flourish in a society of premarital sex, where teens have multiple sex partners. A direct result of this STD’s becoming more abundant among the population. One reason for the plague of STD’s is the misuse of contraceptives by teens. Many teens believe that condoms, or the pill prohibit the spread of herpes, AIDS, or other diseases, but in fact, they do not stop the spread, and nowhere do the products state that they do stop the spread of STDs. Three million new cases of sexually transmitted diseases among teens are reported each year. Many teens that believe nothing is wrong in committing premarital sex have intercourse with many different teens through the ages of 15 and 19, and increase the chance of spreading sexually transmitted diseases each time. With sexual intercourse on the rise with high school students, and its acceptance among the public, even more teens are having sex now, to the point that every eleven seconds a teen has sex for their first time. Seventy percent of these students say they were socially pressured into having sex. If society has the power to pressuring teens to have sex, society ought to use that power to educate teems about the dangers of premarital sex.

Sex before marriage has also been one of the major causes of teen pregnancy. Teens often think that pregnancy just cannot happen to them, yet teen pregnancy grows each year, and shows no stop. Carelessness is the significant factor in teen pregnancy, whether the carelessness is in contraceptive use, or choosing of a partner. Teens just use different forms of contraceptives and birth control incorrectly. Teens, in most cases, do not have the maturity to choose a life partner at their age, and choose wrong, ending up in wrong results such as an unplanned pregnancy. Many of unplanned pregnancies happen because of the lack of knowledge. Some teenagers just do not realize either how easy it is to become pregnant, or how to correctly use birth control. Some other teens actually believe they are in love and actually plan to have a baby, but do not have knowledge of the finances involved. Thirty percent of unplanned pregnancies involve teen parents. Premarital sex makes teen pregnancy a growing concern for all, especial parents.

Lastly, premarital sex can be a great emotional factor on teens’ lives. Many teens feel deep, emotional regret with their involvement in early intercourse. Some teens may not feel the emotional regret now, but when time goes by and long-term effects start to be recognized, either by their unplanned children, or by diseases, the regret can hit with depression or low self-esteem. In fact, a great number of teens, active in sexual relationships, and ninety percent actually, regret their earlier choice to have sex. Teens may feel the regret when their partner breaks up with them, or realize later that they both do not want the same things out of the relationship. Premarital sex is a great cause of depression in teens and even adults who reflect on their youthful choices.

Sexual relations among teens are a growing problem, not only for the teens and possibly their children, but also for society as a whole. Premarital sex has been the cause of teen pregnancy, sexually transmitted diseases, and feelings of regret, all terrible things that no one should have to go through, and the astonishing fact is that no one has to go through these events, if only they could have prolonged those few minutes of bliss for marriage. As for the adults, they can be more informative for all teens about the dangers of premarital sex, and should pay more attention to this large problem. If this is done, than the effects of premarital sex could be recognized by teens and all who listen, and to the morality behind it. In actuality, the only way to not be affected by these life-changing events is to sexual abstinence. Many teens claim, however, that abstinence is ridiculous and impossible, yet millions of people do it and it only takes one word, “no”, to achieve.

I leave the narration but with a message “Sex is an emotion in motion, there’s this illusion homosexuals have sex and heterosexuals fall in love, that’s untrue, everyone wants to be loved, you really need to have faith in yourself make sex an art and stand up for what you believe in, since your mother is not a lesbian, she’s just a really, really bad heterosexual”