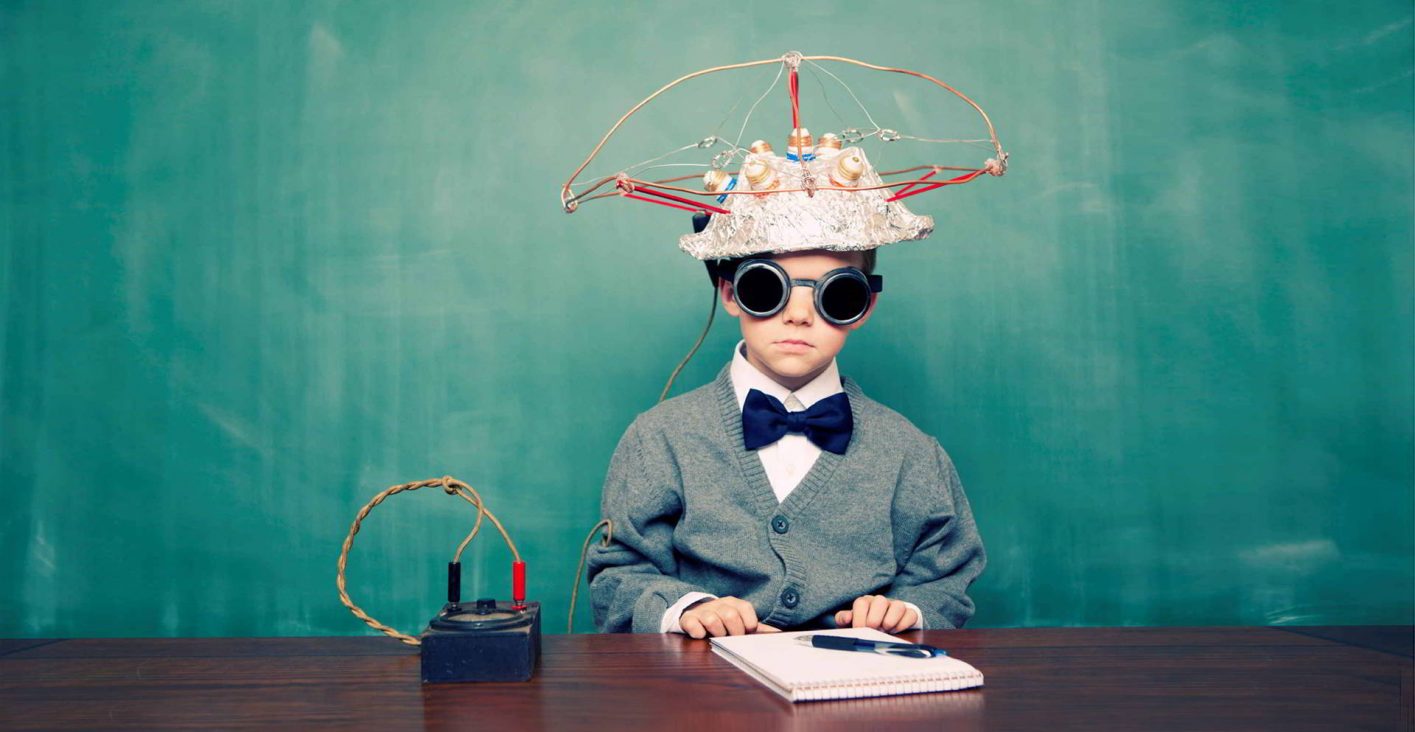 Intellectuals look like humans but in fact they are a different species. The thing which makes them different from the human crowd is their brain, because it is on a perpetual journey of thoughts. Thoughts which always have the habit of replying to simple questions with complex answers. If you were to meet one in your life – an intellectual, that is – you would understand what I am trying to explain in this un-intellectual essay.

And if you haven’t seen an intellectual in your life, you have missed a big thing. But don’t worry, here is the description. And after reading this if you want to see an intellectual, you don’t need to pay for a visit to a zoo or a jungle. They inhabit the very same society where we live; you just need to take notice of your surroundings, and I am sure you will find one in your own locality, or on your street, or even in your own house. But the thing I am wary of is the idea that after reading this piece of writing, when next morning you see your face in the mirror, it might dawn upon you that you are not a human at all but merely an intellectual. If this happens, the author of this article doesn’t take any responsibility for the damage caused. So here is a warning: read at your own risk!

Now if you come across a guy with thick reading spectacles settled on his face, hair un-brushed, beard unshaven, clothes clean but disconnected to modern fashions, an old fountain pen leaking somewhere in his jacket front pocket, a cigarette fixed between his lips, wearing footwear of a style which we see in 1960s and 1970s movies, a giant book of philosophy under his armpit, and one hand resting on that book… and if he is on his way to a tavern – is an intellectual.

Intellectuals conceive ideas and thoughts from an unknown but reliable source, this source remaining a mystery even for the world’s best intelligence agencies. They often shun the concept of God and the notion of religion but love the cocktail of logic and reason. That’s why priests and mullahs never forget to remind their respective followers to keep a reasonable distance from this Satan, sorry, I mean intellectual, who these merely lookalike humans. Why the clergy came to this unanimous decision is an interesting story in itself.

The story began when some people in a church started raising questions instead of raising donations. The income of the chapel fell dramatically, a committee of priests were appointed to investigate this colossal loss in business, and with divine guidance they found that an intellectual had joined the worshipers. And he didn’t join as a believer but as an intellectual. The problem they were facing was, how could they prove that he is not a human but an intellectual? When they couldn’t find a way out of this situation, they collectively prayed to find one, so once again under the divine guidance they found the sacred solution: the intellectual was called before the committee to have a debate over the subjects of God and religion. You see, an intellectual might have a better brain then we humans, but he simply can’t restrain himself from debate.