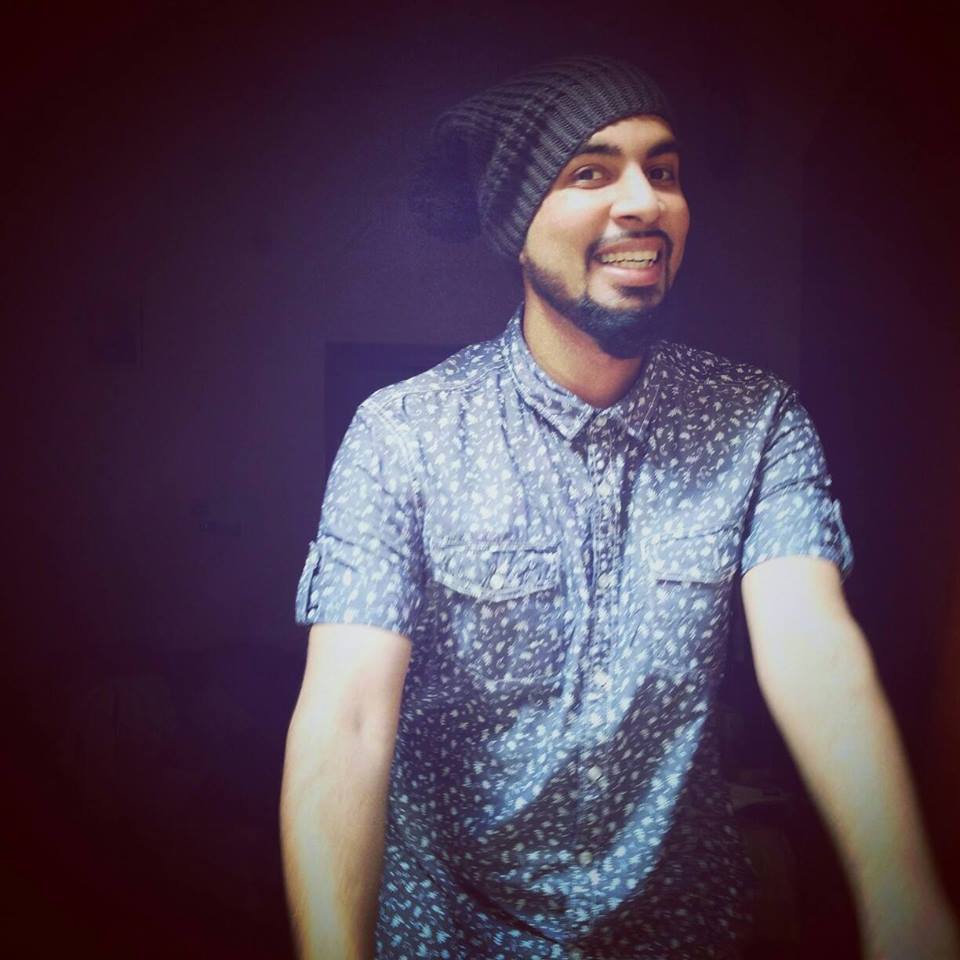 “They” have always shown the half truth which created hatred and agony for each other, generation after generation.

Avoiding the Useless debate of who started it , i just get straight to some eye opening Stats and figures.

According to the censuses in 1951;

Number of people displaced across border alive : about 14.5 million

( According to Mountbatten and his partisans only 200000 people been killed ,but Lawrence James totally refuted the claim of them and said it is about 2000000)

There were more than 2.23  million person who were still missing.

Muslims who left India but did not reach Pakistan : 1.26 million

Hindus and Sikhs who left Pakistan but did not reach India: 0.86 million

It is said that about 83,000 women were abducted

Until 1954 many women had been recovered.

( I must tell you a heartbreaking reality here that when those abducted women were recovered, most of them refused to go back to their respective land or family, because they were ashamed of facing their families as they had been in possession of the enemy males.)

Even some writers and movie makers tried to shed some light on these harsh realities but their voices never been echoed .

These were the recorded stats and figures of killings and abductions in the Indo-Pak subcontinent at the time of partition.

Now allow me to highlight few major events and a little glimpse of killings in divided subcontinent  (India and Pakistan), after the partition of 1947.

KILLINGS AFTER THE PARTITION IN PAKISTAN AND INDIA

More than  80,000 Pakistanis have been killed in the result of sectarian and religious violence.

More than 30,000 Shia Muslims have been killed as a result of target killings since 1963.

Thousands of Sunni (Brelvi) have been killed as a result of sectarian violence.

Ahmedis were declared non-Muslim by law in 1974 and the community has been victim of hatred and violence since the time.  in recent times, the incident of  Lahore  took 94 Ahmedi lives.

Hundreds of non Muslims been killed as a result of religious violence.

Christian`s Churches and communities have been attacked multiple times in different areas of Pakistan.

Hindus have been killed, reports of burning their temples and forced conversions have been recorded specially in Sindh province of Pakistan.

Large-scale religious violence and riots have periodically occurred in India since its independence.

Though India has always maintained a constitutional commitment to secularism, still thousands of people have been killed due to the religious violence.

In Anti Sikh action of 1984, thousands of Sikhs were killed by the armed forces of the country in Punjab. After the assassination of PM Indra Gandhi by her Sikh guards, about 17,000 Sikhs were killed in Dehli and Punjab.

Killing of Kashmiri Hindus in 1989-1990; About 300 Kashmiri Pandits were killed by Muslims militants between September 1989 to 1990 in various incidents.

In 1992  (Babri Mosque in Ayodhya and Mumbai Hindu-Muslim Riots), more than 1200 were killed, mostly Muslims.

Godrah Train incident ,in which many Hindus were burnt alive in the train.

Killings of Kashmiri Muslims by Indian armed forces. So far more than 100 thousand of Kashmiris have been killed.

I have on purpose not mentioned the people killed in 4 wars the both countries have waged against each-other.

I have sung this unwanted song just for the youth on both sides of the border. they are very enthusiastic in mentioning the killing and atrocities on the other side or by the other side. they do overlook what is happening or has had happened on their own side. the youth of India shall be very concerned about the situation of Baluchistan and minorities in Pakistan, but shall overlook the beef-lynching and atrocities in Kashmir. on the other side, the Pakistani youth will always shout anger on situation in Kashmir and Muslim lynchings in India but shall totally ignore the atrocities in Baluchistan, Karachi and situation of minorities in Pakistan.

Hypocrisy  has keep wining against humanity. the above-mentioned stats prove what was done by our elders and your elders. they also show what we are doing and what you are doing.

Now is our time to decide , weather  we pass it on to our next generations and give them a future of hatred and agony. Or, we leave them happy melodies of love , peace and joys. Our coming generations do not deserve Mesto melodies of blood and tears to sing.

Dr Waqar Hashmi is based in Lahore and believes in a better peaceful future for the coming generations of this whole world.

“When The State Becomes Liability” by Imran Bukhari

Waiting for the morn

A Student Clad in ‘Abaya’