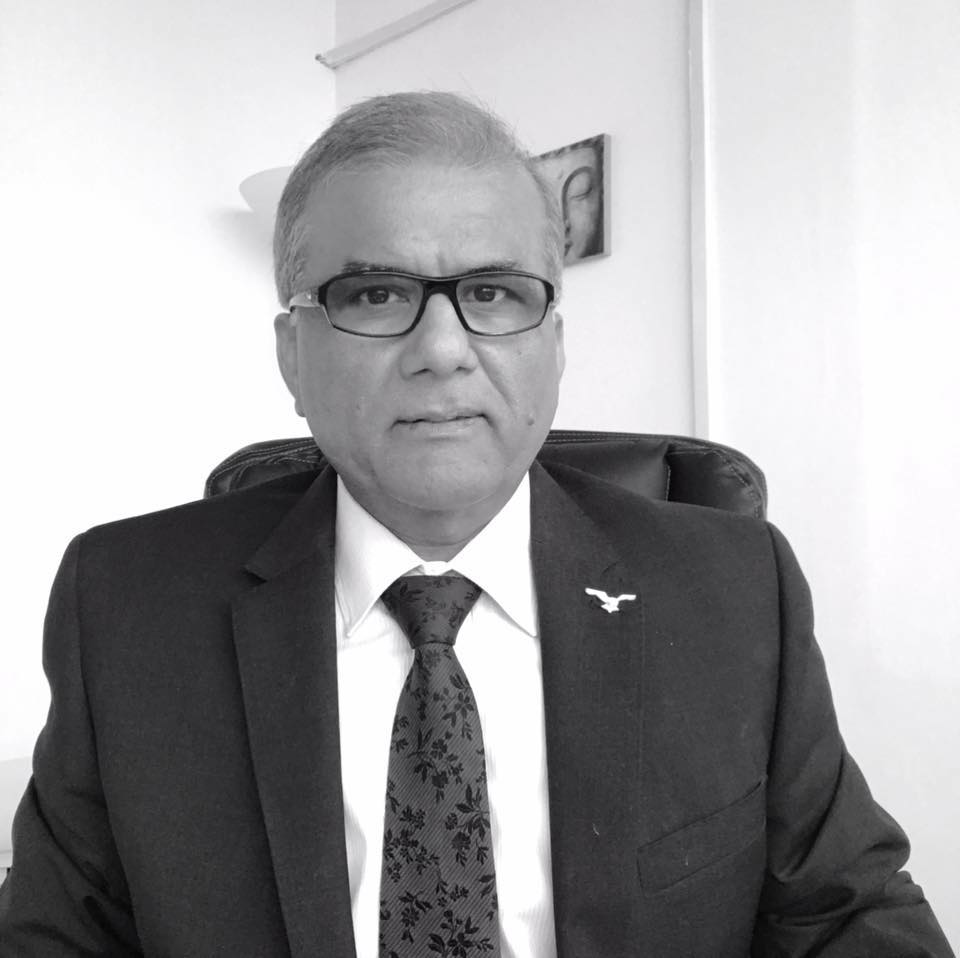 We are 7 Billion Home Sapiens thriving on the planet earth. We know our family, We know our parents and grandfathers and the next in line with a family tree. Let’s us look back a little further in our history. We divide ourselves by nationality, colour, creed and belief systems. We weave a web of castes and “jatis”. We are Rajputs, Syeds, Jats and Arain; Our humanity is split into Brahmins and Dalits. We lynch fellow humans for being of low caste, But we are a one large family if we broaden our horizons and We have one ancestor. It is fascinating that every man alive can trace his origins to one man who lived about 135,000 years ago, new research suggests. And that ancient man likely shared the planet with the mother of all women. 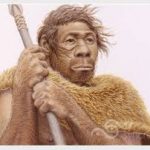 Don’t thinks that these two proverbial ancient ‘Adam’ and ‘Eve’ were a couple. These ancient “Adam” and ancient “Eve” probably didn’t even live near each other, let alone mate. These primeval people aren’t parallel to the biblical Adam and Eve. They weren’t the first modern humans on the planet, but instead just the two out of thousands of people alive at the time with unbroken male or female lineages that continue on today.

So, it is such a fascinating thought that we all 7 Billion alive today have a genetic common ancestor. On this planet 135,000 years ago, lived a man and a woman whose DNA all the 7 Billion inherit!

Let us try to calculate how many people have been ever born in this period from 50,000 BC. Let us take the population of Home Sapiens as 2 at the start. At the dawn of agriculture, about 8,000 B.C., the population of the world was somewhere on the order of 5 million. (These are averages of an estimate of ranges given by the United Nations and other sources.) The population grew very slowly over the 8,000-year period, from an estimated 5 million to 300 million at the birth of Christ. It is about 0.051 per 100 persons per year.  In any case, life was very short then.

You will be surprised that life expectancy at birth averaged only about 10 years for most of human history of 50,000 years. Estimates of average life expectancy in Iron Age in France have been put at only 10 or 12 years. Under these conditions, the birth rate was very high; about 80 per 1,000 people just for the species to survive. Infant mortality in the human race’s earliest days is thought to have been very high— more than half of the infants died during the first year of their birth. One estimate of the population of the Roman Empire, from Spain to Asia Minor, in 14 A.D., is 45 million. However, other historians set the figure twice as high. By 1650, world population rose to about 500 million, not a large increase over the 1 A.D. estimate. The average annual rate of growth was actually lower from 1 A.D. to 1650 than the rate for the 8000 B.C. to 1 A.D. period. 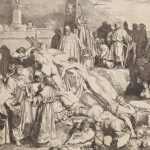 One reason for this abnormally slow growth was the Black Death. This dreaded plague was not limited to 14th-century Europe. The epidemic may have begun about 542 A.D in western Asia, spreading from there. It is believed that half the Byzantine Empire was destroyed in the 6th century, a total of 100 million deaths.  Life expectancy has dramatically risen. In the Copper Age, between 3500 and 2000 B.C., people were expected to live to about 36 years, while between 4000 and 3000 B.C. in the Neolithic Age, estimates are as low as 17 years. In 2013, average global life expectancy at birth was 71 years. Today, life expectancy is about 75-80. It seems safe to assume that the demographics of the dead are considerably younger than the demographics of the living.

According to the American Association for the Advancement of Science, humans are more urbanized now than at any point in human history. In 1950, just 29 percent of the world lived in cities, but by 2014 that had climbed to 54 percent. Which means that most dead people in human history will be country folk. By 1800, however, world population had passed the 1 Billion mark, and it has continued to grow since then to the current 7 billion.

Long ago, humans needed a reproduction rate of about 80 births per 1,000 people per year in order to survive because people didn’t live so long and far fewer of those born had children. In the 20th Century, the world’s birth rate dropped from 40 births per 1,000 people per year to just 31 in 1995, and today it is only 23. The estimates yield a figure of about 108 billion births since the dawn of the human race. So, about 6.5 percent of all people ever born are alive today. There are 15 dead people for every person living today on the face of the earth.  As I said earlier (and as you probably guessed), most of those people who have been born are no longer with us. What’s really fascinating, though, is how the dead-to-living ratio is expected to change in the future. By 2050, the world’s population is expected to grow to 9.7 billion. Which means that in 35 years’ time, the living would make up 8.6 percent of those who have ever been born. And the dead would outnumber the living 11 to 1.

It brings me to a philosophic and nostalgic viewpoint. All those once walked on the face of earth became part of the earth, once dead and decomposed. Not only that we humans are made of start dust, the earth itself we inhabit is composed of our decomposed ancestors. 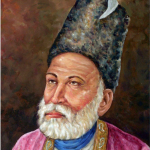 May be this is what Ghalib meant to say, when he said,

Let us feel that the ground beneath our feet is the ashes of our grandfathers. It is rich in the remains of our kin so let us respect the land. The earth is our mother. Whatever befalls the earth, befalls the sons of the earth. If men spit upon the ground, the spit upon themselves. The earth does not belong to man; man belongs to the earth. All things are connected like the blood which unites one family. Man did not weave the web of life; he is merely a strand in it.  The greatest insight which brings to me today is that “You are, therefore I am”. Had you not been in this world, I would not be around. It is such a long unbroken chain of ancestors going upwards to 135,000 years! We think that we as humans are superiors to other creations, separate from nature and that the environment is something outside of us. Instead of the Descartes’ arrogance ‘I think, therefore I am’, we need to broaden our horizons. Without our parents, our friends as well as distant strangers, our lives would be impossible — so ‘You are, therefore I am’.

And without Nature, we could not live — and so we should truly say ‘the Earth is, therefore I am’.  Gerald Hopkins praised the less lovely parts of Nature: “long live the weeds and the wilderness yet”, he wrote. 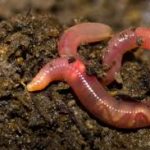 Even an earthworm, such a lowly creature is so important for soil fertility that no ploughing or fertilizers can take its place. These tiny creatures make tunnels allow air and water to get to the roots of plants. Without access to air and water, plants would not grow well. They open up pores in the soil which increase the amount of air and water that gets into the soil. They break down organic matter, like leaves and grass into things that plants can use. Earthworm manure or casts are richer in minerals than the soil in which the earthworms work to break down their organic matter.

So, as standing in my backyard, watering the lawn, I feel indebted towards the humble lowly worm, which is hardly ever seen or appreciated at work and so my mind is filled with the sense of gratitude and interdependence, so I say to the Earthworm, “Thank you, you are, therefore I am.”

Lets celebrate Life, you and me. 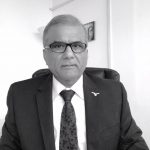 Khalid Umar is based in UK and has been involved with Law Firms Management. he has Multifarious interests, Specially in Philosophy, Social sciences, Psychology, Neuroscience, Law & Human Rights.