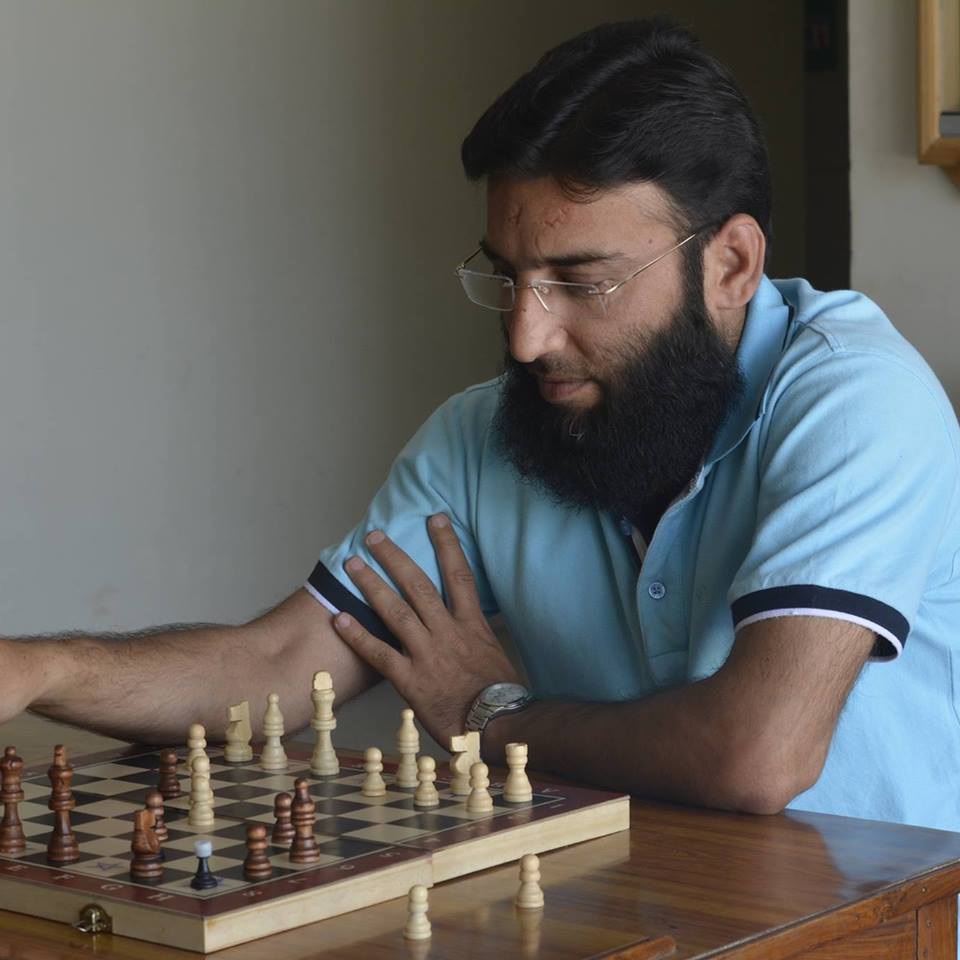 History of evolution (material) started with the “big bang” and the human stand at its climax. Before the creation of first homo-sepian or human being, all that he needed to survive was made available on the face of this planet, earth. The amalgamation of human beings evolved into tribes gradually. Now a social contract or social code of conduct was needed to keep all human beings in harmony and together. Hence the process of social evolution started. When the number of tribes increased, they evolved into city states. and the process of social evolution compounded these city states to form an empire. With experience, when people started feeling suffocation for being deprived of their basic needs and rights, they rebelled against the tyranny of the privileged. Democratic states were the outcome.

The journey of this social evolution has made people aware of their basic rights. The new social contract placed states as a tool to protect and preserve the basic biological, psychological and social needs of its citizens. It was made obligatory to the state to acknowledge and fulfill the basic needs of food, shelter, freedom, equality, fraternity and self-determination of its citizens. These states were named as welfare states. People were provided with their right and opportunity to elect the leader of their own choice and will. The concept of ruler was replaced with the concept of the representative. 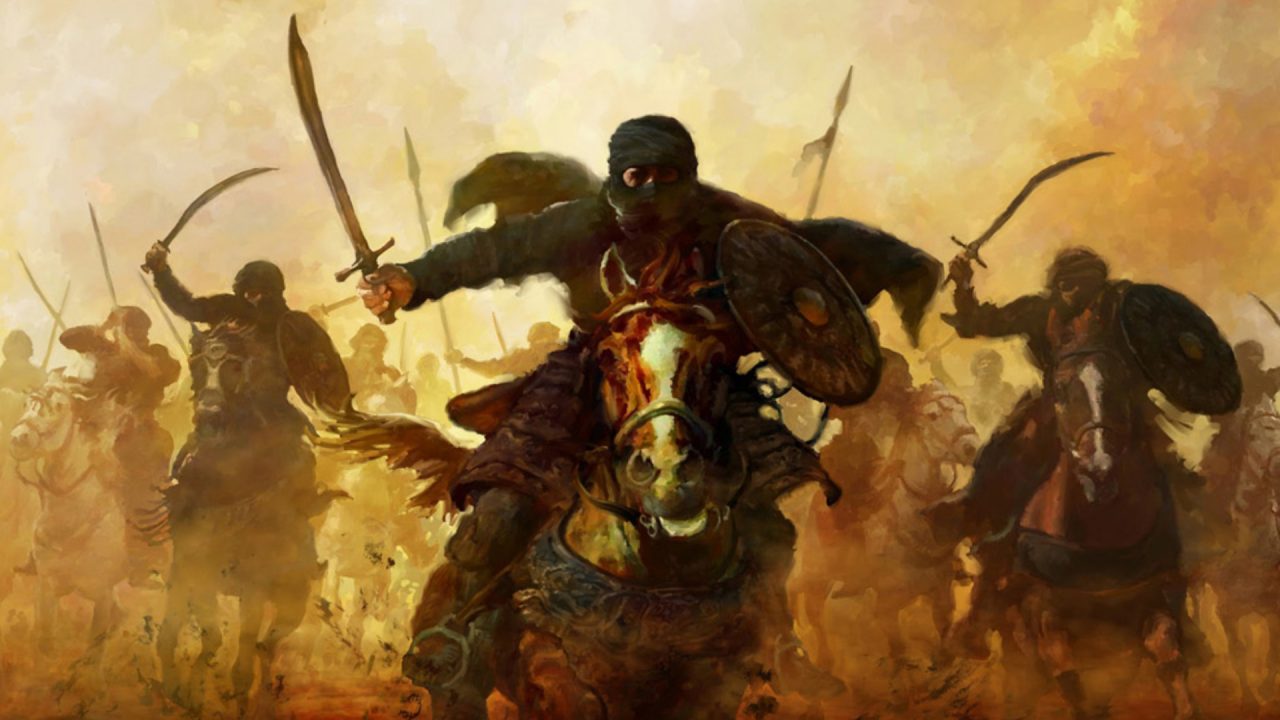 the concept of security state. This conspiring move was very subtle and deceptive. State once considered as a tool to protect and preserve its citizens’ needs and rights, now became an entity to be protected, even at the cost of its own citizens.

This ideology of nation state or security state again provided the privileged with a deceptive reason to exploit and deprive the masses from their basic human rights in the name of national security. As a result, the institutions of national security grew stronger and their space expanded. While institutions related to human welfare became weak, ignored and squeezed. The expansion and strength of security institutions was not restricted to numbers, but also provided them enough strength to influence the state craft in terms of foreign policy and internal state affairs, politico-socio-economically. Most of the state resources are spent for the development and strengthening of the institutions related to national security.

To keep their strength and influence growing, these institutions ensure to develop a holy image as equivalent to statehood through their puppets in all other social institutions. Whoever dares to speak or act against this status quo is projected as a traitor, agent or national security risk. In a security state, it is also in the interest of the powerful security institutions to have external enemies. In the name of those external enemies, they are able to extract a large amount of national resources. Now when the international trade and economic interests of multinational organizations and state institutions have compelled countries to soften their borders and relations with the neighbors, powerful security establishments across the globe have created shadowed enemies, in the name of terrorism, to frighten their citizens and extract their needed amount of resources from the national income. 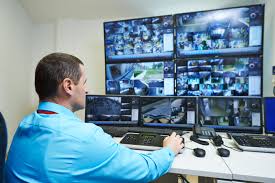 institutions as their agents are ingrained in all social institutions. Whoever is labelled as security threat, judiciary, media, police and all other social institutions provide no space or opportunity to clarify his/her position. The values of human freedom, equality and self-determination are compromised and forcefully de-legitimized in the name of national security. When the majority of national resources are spent and devoted to the development of national security establishment, weapons become more important than citizens. Heroes are soldiers, not doctors or teachers.

History and philosophy of history speaks loud and clear about such state of affairs. When values of freedom, fraternity, equality and self-determination are compromised, psychological and social suffocation starts fuming. People feel compelled to fight against the status quo for their basic needs and rights. This suffocation paves the way for anarchy and chaos when people revolt against the powerful. Change agents must win this battle between the haves and the have-not. If they lose, the state craft is at stake. When deprived people feel helpless before the powerful state institutions, they find no other way than to demand liberation.

Imran Bukhari is a Pakistan based Lecturer in Psychology at Quaid-i-Azam University, Islamabad. He is also a Human Rights activist and writer.