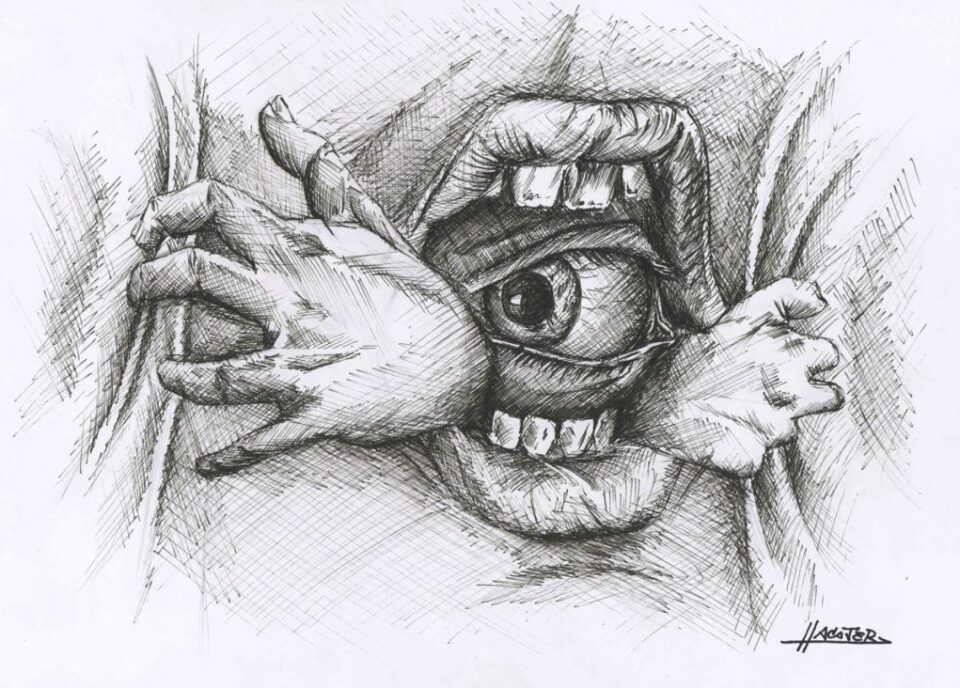 Let us see if any of my tribe of scribes has done either of these acts. Novelist “Virginia Woolf”, who wrote “A Room of One’s Own” and “To the Lighthouse”, had depression and she drowned herself as a cruelly symbolic measure of judging watery stream of consciousness. Fairy tale author “Hans Christian Andersen”, who wrote “The Ugly Duckling” and “The Little Mermaid”, had depression and thrice tried to end his life. Russian author “Gogol” shut himself in a room and starved himself to death. Count “Leo Tolstoy” died of hypothermia by sitting through a snow storm for the whole night on a railway station

bench. (I wrote a poem about it and wished to die likewise.)USA author and journalist “Ernest Hemingway”, who wrote “For Whom the Bell Tolls”, in a fit of depression, shot himself. Urdu poets, egged on by a desire of self-annihilation, who chose to drink themselves to death are no fewer than fifty even in modern times.

What is so enjoyable in the moment of death that one wants to savor its taste with relish? They say that there is a delight in fancy, but imagine the actual moment of death, how does one ‘taste’ it with all the five senses dying one by one? No one has come back to life to tell us about it. I have a feeling that if there are poets in heaven or hell, they would be writing about the exact moment when they departed this world of misery.

We both suffer from the same alternating bouts of depression and ‘hipression’ – yes, both  –  Saqi Farooqi and I. Before his attempt to take his own life a couple of years back, we used to compare our 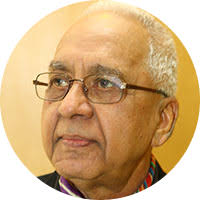 notes often. I phoned him from USA and often told him how near or far I was from suicidal longings. After a long spell of depression in which I actually tried ceasing to breathe the tarnished air by taking an overdose of sleeping pills, I was moved to the hospital and promptly they flushed my stomach. I was in the hospital for 10 days in a room that was for suicide prone patients. It was without opening windows. Even an innocuous thing like a tongue-cleaner was removed from my toiletries because it was steel. I was a prisoner-patient till I was certified to be cured. My very dear friend, Dr. A. Abdullah of the Aligarh Muslim University Alumni Association here brought me back from the prison-hospital to deposit my half-dead body back in my home.

I phoned Saqi Farooqi and told him what I saw and felt. It was a long, dark, winding tunnel from which one can escape, come what may or one will be buried under. I told him the medicines I had been prescribed. He told me of his own poison (Drinking is now an anathema for him.) One stark difference between Saqi and I  is that there is Gundi, his wife, to mourn him – (what a feeling of satisfaction, after

one dies!) but there is no one in my case – (what a feeling of dismay, after one is dead!)….. Sheila, the German born wife of Noon Meem Rashid, the celebrated Urdu poet, is reported to have told our common friends in London (back in 1972-74 when I was a Resident Research Associate in BOU, Milton Keynes), that on innumerable occasions, Rashid would indulge in the luxury of grief by thinking of committing suicide. (He always wished to die in the arms of a woman!) So would Saqi and I both, if we had the boon of a pair of loving arms to hold us tight when we cease breathing.

Recently BBC came up with a story about creative people more prone to insanity, bi-polar disorders and suicidal tendencies. Please see this excerpt.

“Byron” was “mad, bad and dangerous to know”, according to one of his lady loves, “Keats”2 was driven

to distraction by obsessive love and “Sylvia Plath” ended her own life. Depression, madness and insanity are themes which have run throughout the history of poetry. The incidence of mood disorders, suicide and mental asylum stay was 20 times higher among major British and Irish poets between 1600 and 1800 according to a study by psychologist “Kay Redfield Jamison”. In other words, poets are 20 times more likely to end up in an asylum than the general population.

As far back as the mid 1800’s, “Emily Dickinson” stated that “much madness is the divines’ sense” and “Edgar Allan Poe” questioned “whether madness is or is not the loftiest intelligence”.

“Part of poetry is making words do more work that they usually should do and so you’re looking for every angle of what a word might mean and so your brain starts working like as well – over-analyzing everything and zooming in to minute detail.”

My Elegant Sense of Apparel