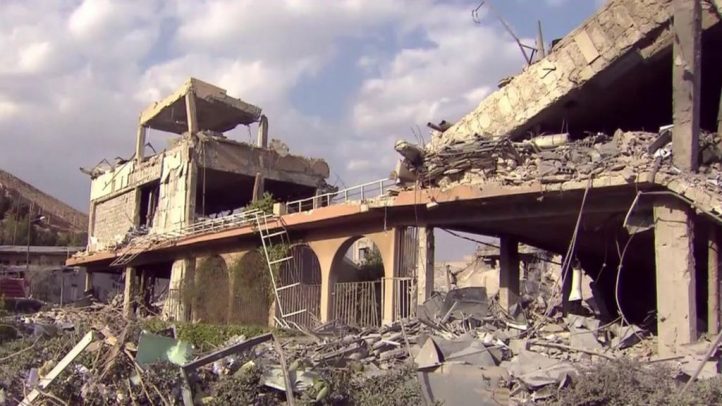 I share the curiosity of the poor British MPs on why PM Theresa May bypassed parliament on Syria; May is facing a furious backlash from MPs after she ordered UK forces to join the US and France in targeted airstrikes on Syrian chemical weapons facilities – without having gained the consent of parliament.The question is: what is the objective of our involvement in attacks on Syria: the hopes that Mr Assad will change his conduct? What about the unending brutal Syrian war?

The Western obsession relating particular horror in the wake of chemical weapons’ use in WWI is understandable especially when the treaty banning chemical weaponry is weakening. However, the fact that barrel bombs and bullets are causing horrifying deaths and mutilations in Syria, not chemical weapons, the idea of joint attacks’ portrays a bizarre scenario. If one has to ask to what extent these latest strikes change the larger picture in Syria, the answer is likely to be no.

The clear demarcation between the words and actions are sending mixed messages giving rise to conspiracy theories that are a speciality of United States’s conflict management strategies around the globe. Over the past one year, there have been a number of alleged chlorine gas attacks from Assad’s government that went unresponded to by the US. Besides, contrary to President Trump’s rhetoric of a ‘major military strike’ against the Assad regime, Saturday’s attacks clearly seem falling pretty short of that.The Pentagon was very meticulous with avoidance of “foreign” casualties, “foreign” being synonymous with “Russians”. The US had plenty of other targets on its list which it did not opt to strike; Three targets hit were the ones that bore the smallest possible “collateral damage”.

Meanwhile, all one can see is an extensive ‘propaganda campaign’ from both sides with Russia insisting the whole chemical attack thing was “staged” by foreign agents to discredit Assad and Putin. The Western governments, on the other hand, accuse Russia of the attempted assassination of a former Russian spy and his daughter on British soil using a nerve agent; and that Russia has tried to influence the US and other recent elections; and that Russia has influenced Brexit results in England and that Russia has seized part of Ukraine; The list goes on.

Theresa May’s passionately triumphant messages do not seem to contain the barrage of criticism from opposition politicians at home; An interesting reaction came from Lib Dem leader Vince Cable. The words “Riding the coat-tails of an erratic US president” reminds many that the last time we “rode the coat-tails of an erratic US president’ to remove Saddam Hussein in Iraq, Iran was the principal benefactor of that decision; Iran has now become a key regional player and its growing influence in Syria risks a major conflict with Israel. Recently, Israel is believed to have struck at a Syrian base which was home to an Iranian facility.

This is a vicious unending cycle of US grievances, associated with the US perceived threats to international security and the need to combat those threats, EU governments allying with the US bypassing or misleading their parliaments to offer the endorsement of military action or air strikes, years of destruction and loss of human life in a certain region and the outcome more serious than initially perceived by the US; The history repeats itself and the cycle goes on.

Afhan is a UK based journalist and human rights activist 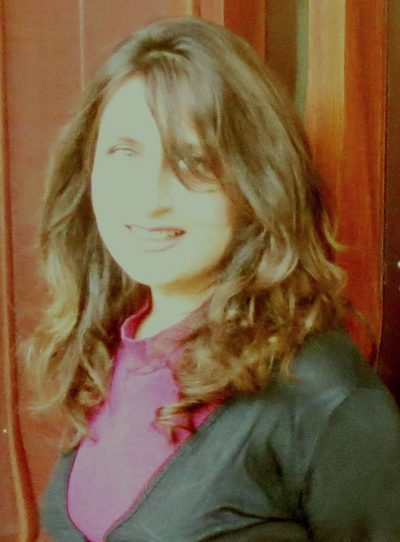