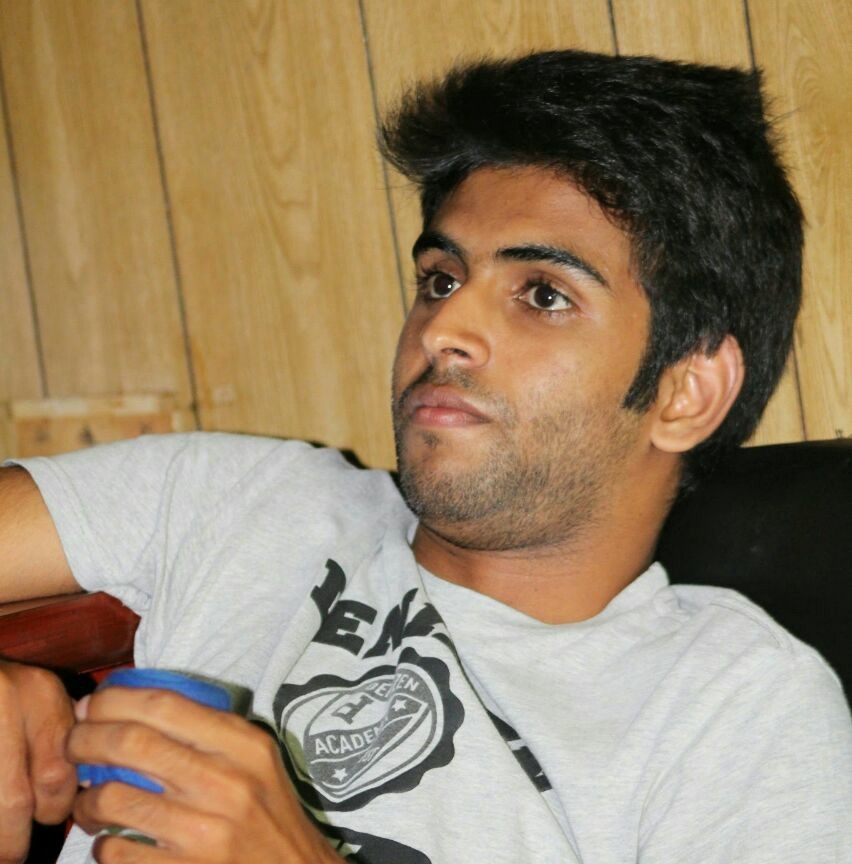 Before general elections, every political party try to improve its manifesto and present to the local people of country. Party’s official might think that people vote them on manifesto but the reality is something else. There is no doubt that political parties have different priorities and hence they have different manifesto. Some parties want to build roads, motorways and transit transport system while some parties want to give power to the local people of community, reforms in education and health sector etc.

Some people might think to vote for the specific political party because of its manifesto, you may call them as sincere Pakistani’s who keep their personal relationships with the politicians aside at the time of casting. But due to low literacy rate in Pakistan, most of the people cast their vote to individual person as they have no concerns with the party. On the other hand, most of our politicians are as illiterate as most of our people are, as they actually even don’t know the manifesto of their political party.

A political party is actually a group of people of same ideology, they work together to decide their principles and what actions they want to take on particular issues, this is called manifesto of a political party.

And when the group of same ideas even don’t know about the future plans of their party, then party’s leadership must be ashamed on their decision of allocating a party ticket to that person who actually don’t know that what is happening in their party? This type of trend can be seen in most of the Asian countries. The basic reason of this issue is that  politics is considered to be the game of money in such remote areas. Contesting  on the seat of National Assembly for ‘Member of National Assembly (MNA)’ is considered to be the game of 10-15 crores. Not even a single middle class man has such huge amount of investment to contest and be an MNA. Hence, business tycoons, feudal lords and notorious goons take part in the elections and political parties feel so honor to have them in their party. Such politicians only have two concern, one is power and second is to get their investment back which they invest during election campaign. Then, how can we expect something better from that goons?

From the last few weeks, many sitting MNA’s and MPA’s from the ruling party from everywhere are switching their loyalities from Nawaz Sharif to Imran Khan and Asif Ali Zardari. Recently,Six sitting MNA’s and two MPA’s from the ruling party announce to launch a struggle to make the ‘deprived’ South Punjab a separate province. Where they were from the rest of five years? They all remain busy in enjoying parties in parliament lodges when people of their constituencies were struggling from basic necessities of life. They even didn’t held even a single meeting for seeking a new province. Then, why now? This is not a rocket science to understand, everyone know elections are coming and they all want to secure their seats by introducing new slogans or by joining that political party which is in the condition to form government as none of them came up to the expectations of the people of their constituency.

Lastly, being supporter of Pakistan Tehreek-e-Insaf (PTI), I want to confess that PTI is not a new political party, it is now in every corner of the country which is actually the evidence of its popularity. If PTI is so popular, this is not only the efforts of Imran Khan only but there are many founding members who work with the party so delicately that now every electable wants to join PTI. That all founding members get nothing in return, some are kicked out from the party while the remaining others are side-lined. PTI might win the general election but they will not win the respect from common Pakistani’s while having such goons as their representatives. Imran Khan should also keep the previous records of such MNA’s under consideration while allotting tickets and people should also keep their honesty with them under consideration while casting their vote. Otherwise, the condition of people will remain same as was in 2008 or 2013.