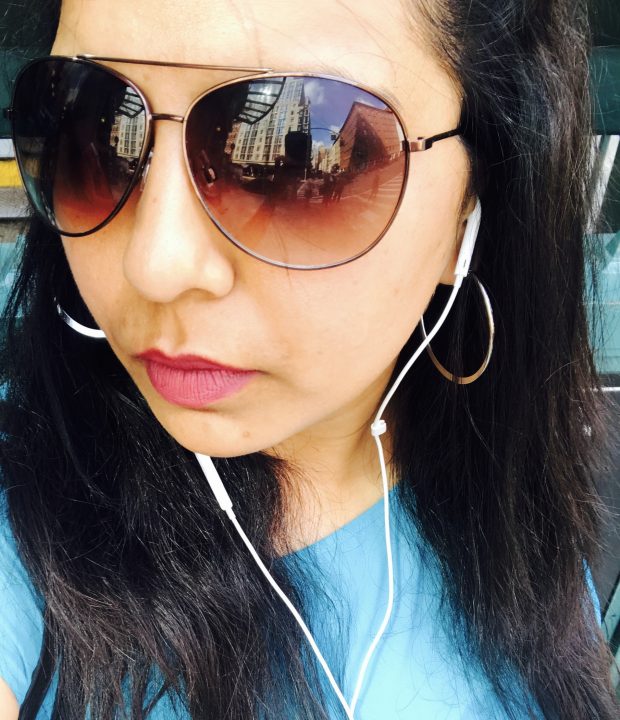 Fighting for what is Right is a Right for All

I have been so disturbed recently after I read and watched news of Ayesha Gulalai’s claims and allegations on famous ex-cricketer and Pakistani politician, Imran Khan about sexual harassment 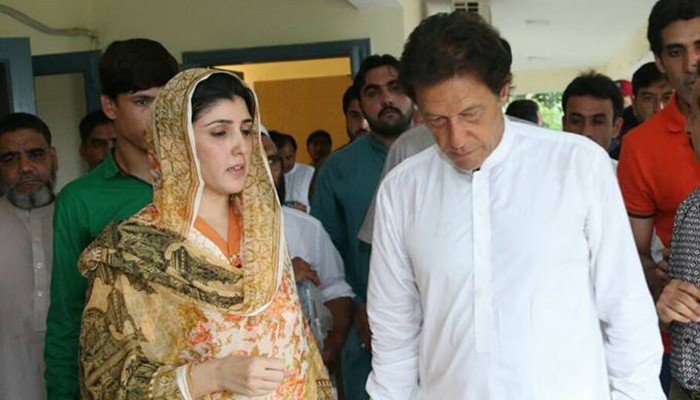 through texts. I must clarify that I have no political interest whatsoever. I don’t care which of the parties make government in Pakistan however what I care about today is the misuse of “woman” or ” minority”card conveniently. I am all for Ayesha Gulalai fighting for justice and standing up for what is right.

Nevertheless, there is a way of doing it. Ayesha needs to file a complaint and live through it. She is a powerful woman who has access to media and way to justice. She can provide briefing to the nation by holding press conferences after each step she takes. However, just claiming and using a certain identity does not provide any justice. She must seek justice through proper channel. She wanted to hold a press conference to level charges against Imran, well and good by all means. Now there should be a step two. Appearances on different channels one after the other saying the same thing means nothing.

On the other hand, supporters of Pakistan Tehreek-i-Insaf, political party if Imran Khan, humiliating her and family is not an acceptable reaction. It seems like a game of mudslinging which is so disgraceful and 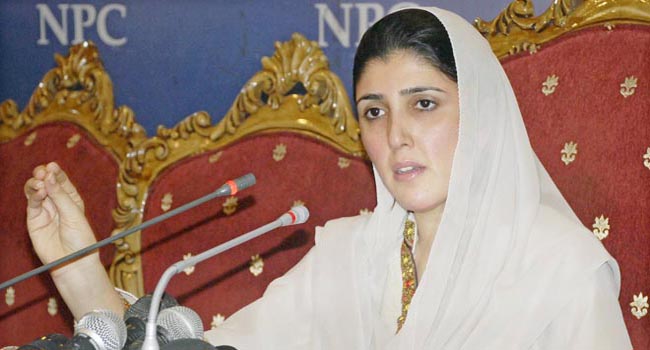 needs to end. Moreover, Ayesha’s claims have ignited other opponent parties to support her or use her as a tool to defame Imran Khan. However, what is this new idea of ” We respect women” by all political parties, i do not understand. Well, not only women but humans in general should he respected irrespective of their nationality, place of residence, sex, national or ethnic origin, color, religion, language, or any other status.

There is a term called “Human Rights” which we have forgotten to use. Office of Higher Commissioner of Human Rights  (2017) described human rights as “Human rights are rights inherent to all human beings, whatever our nationality, place of residence, sex, national or ethnic origin, color, religion, language, or any other status. We are all equally entitled to our human rights without discrimination. These rights are all interrelated, interdependent and indivisible”. If there is any individual that feels violation to her/his rights, the individual needs to file a complaint and fight it through with evidence. Lobbying can be done to reach to justice. However, using a certain identity to get attention and manipulating certain situation in your favor is ethically wrong. This whole situation is disturbing. People need to be educated and made to understand their rights irrespective of their identities.

Suzzanna Javed is a Behavior Therapist and Human Right’s activist based in New York. she is currently enrolled for her PHD at Columbia University.  in Intellectual Disabilities and Autism