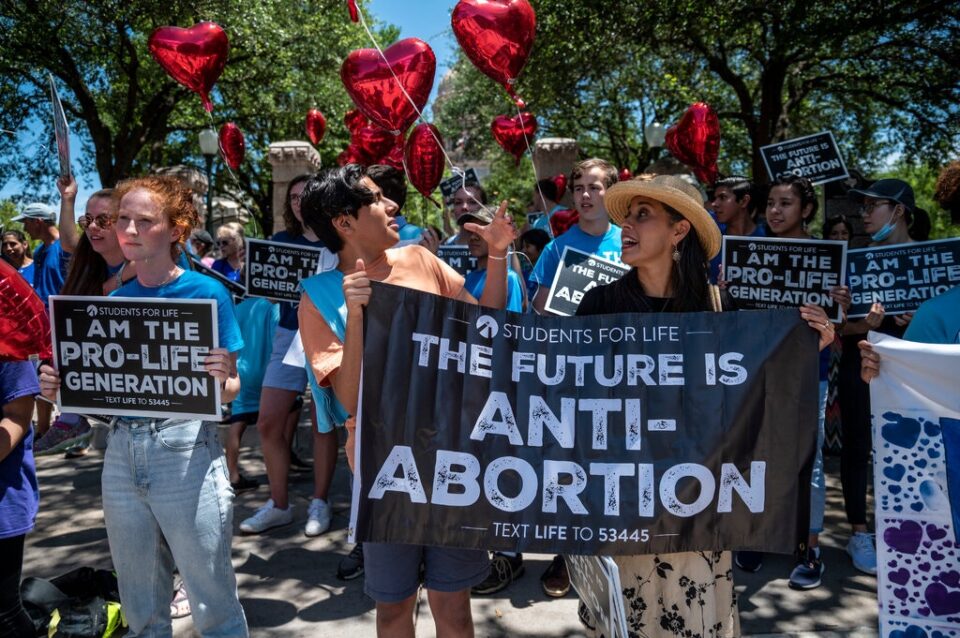 Less than a day after the Texas abortion law came into effect, the Supreme Court broke its silence and ruled that it would not oppose the law.

The ruling becomes of great significance because it shows what a post-democratic America would look like. Many dissenters blamed the court for burying their heads in the sand. They called the law “flagrantly unconstitutional” because it restricts women’s constitutional right to their freedom of choice.

It is a criminal ban in the face of all the people that provide abortion services. The number of abortion clinics already reduced from roughly 40 to 23 in the wake of restrictions put in 2013. Now, according to the new law, anyone involved in providing abortion from the doctor to the clinic staff to even the Uber driver who drove the mother to the clinic would be liable of illegal actions. The person suing could be rewarded up to $10,000.  This makes the law entirely different from the others that have tried and failed to be implemented in twelve other states.

It is hard to challenge the law in federal court due to its unique structure, say the defendants.

The law would now make it illegal for women who are above 6 weeks of pregnancy to have an abortion, which is in most cases too early for the mother to even know that she is pregnant.

Image credit: Anti-abortion protesters near the gate of the Texas State Capitol in May. Credit…Sergio Flores/Getty Images