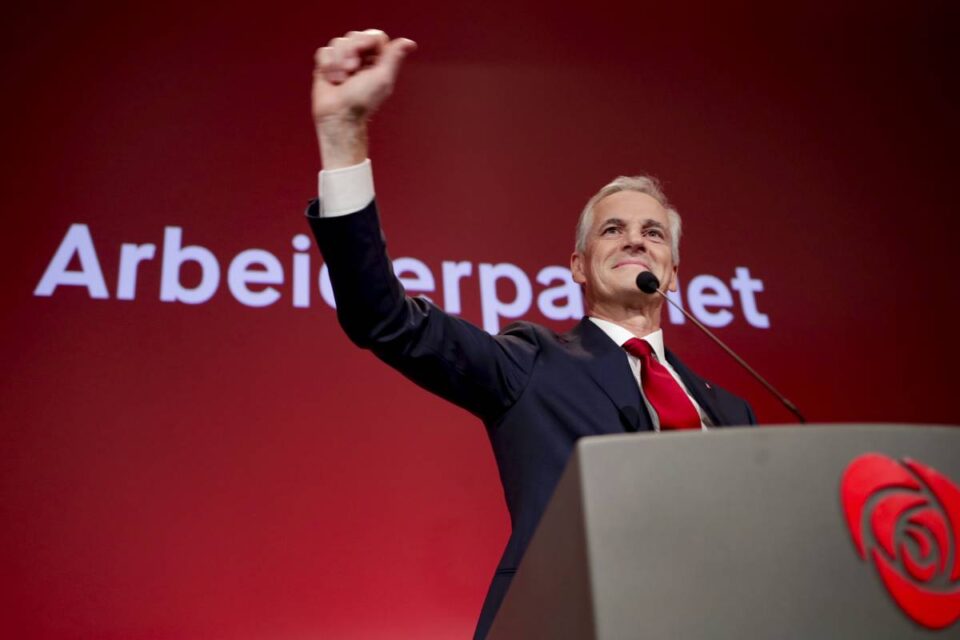 Norway’s left-leaning opposition parties have begun talks to form a new coalition government after winning a landslide victory in elections dominated by the climate crisis and the future of the country’s huge oil and gas industry.

The Labour party leader, Jonas Gahr Støre, is hoping to persuade the agrarian Centre party and left-wing Socialist Left to join a government that would have 89 MPs, four more than needed for an absolute majority in the 169-seat parliament.

But the three potential allies disagree on issues ranging from energy policy to private ownership and EU relations, with the main bone of contention likely to be the speed of any transition away from fossil fuels in western Europe’s largest producer.

Analysts have said a potential compromise could perhaps be found by avoiding setting deadlines for an end to future exploration and production but excluding some particularly sensitive waters from drilling, especially in the Arctic.

The Greens, who failed to cross a key 4% vote threshold that would have given them extra seats and more leverage, said they would support a left-wing government only if it vowed to end exploration immediately and halt production by 2035.

Labour has promised an industrial policy to funnel support to new green industries, such as wind power and carbon capture and storage, but has consistently rejected all ultimatums, saying the green transition is now happening and should not be forced.

Anders Todal Jenssen, a political science professor, told the public broadcaster NRK that Solberg’s administration was likely to resign on Friday but would remain in power in a caretaker capacity until the new government was formed.

“Coalition formation could take several weeks,” Jenssen said, “perhaps even until Christmas. There are very big differences on several major policy questions, and a great many potential pitfalls.”

The process could get particularly difficult if the Centre party stands by its refusal to cooperate with the Socialist Left at any price, Jenssen said, adding that in such a case there was an outside chance that Støre would try a minority government.