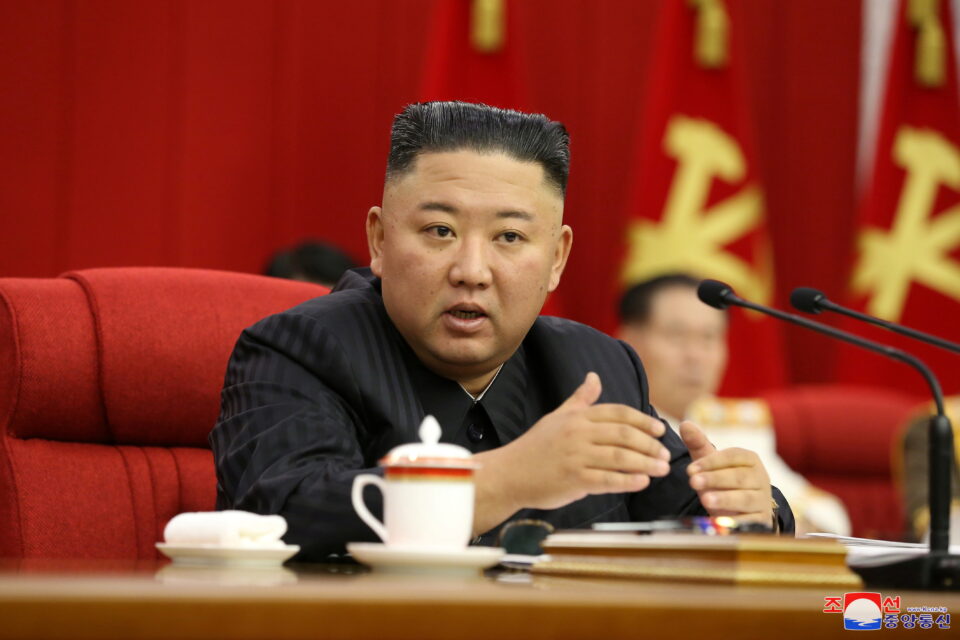 North Korean leader Kim Jong Un speaks during the third-day sitting of the 3rd Plenary Meeting of 8th Central Committee of the Workers' Party of Korea in Pyongyang, North Korea in this image released June 17, 2021 by the country's Korean Central News Agency. KCNA via REUTERS

In a one of its kind ruling, the Japanese court summoned North Korea’s leader Kim Jong-un in a lawsuit against Pyongyang on allegations of human rights abuse against Korean natives who were forced to live in the country under false promises.

Kenji Fukuda, a lawyer representing at least five plaintiffs, told the media on Tuesday that though the North Korean leader is not expected to appear in the hearing scheduled for 14 October, the court’s decision to summon him marks a rare occasion when a foreign leader was not granted sovereign immunity.

The plaintiffs are demanding a compensation of 100 million yen (£658,000) each for the human rights abuses they suffered after joining the country’s resettlement programme that was described as a “paradise on Earth.”

More than two million Koreans moved to Japan under Japan’s colonial rule in the Second World War from 1910 to 1945. Some moved in search of work and others were taken by force to help in Japan’s World War efforts. After the war ended many had to return due to lack of citizenship and resources while others remained because of the ongoing war going on in the Korean peninsula.

In an effort to make up for the labourers killed during the Korean War and rebuild their economy, the North Korean government launched the repatriation programme where it touted the country to be a “paradise” with jobs, free healthcare, education and other benefits.

Many Koreans living in Japan at the time believed this propaganda wholeheartedly and moved back to North Korea. Those who did found no paradise but only famine and ostracisation. They were confined in the country for decades. Now those who were fortunate enough to deflect have gathered back in Japan and have filed this lawsuit.

Many social media users came to these people’s support but many were skeptical as to the possibility of Kim Jong-un showing up to the hearings. Much fun was made around this topic but the key point to remember is that these people are fighting for not only their rights but also their lost lives.