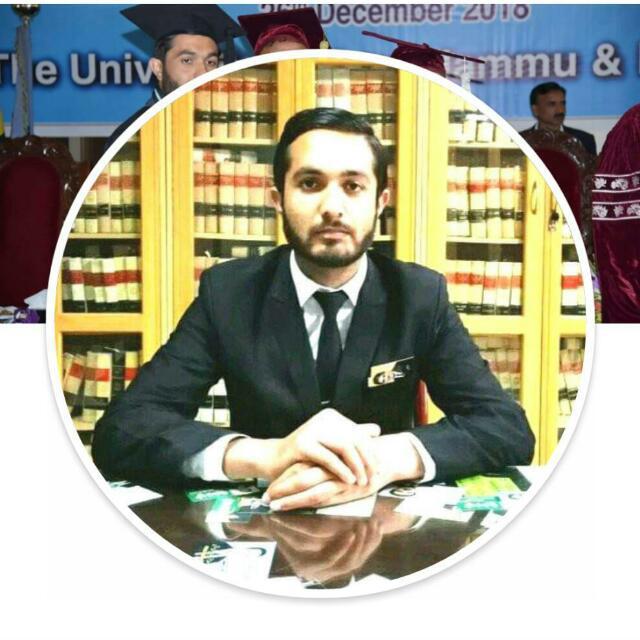 Any movement effecting social fabric and disturbing national integration of a state, even on ethnic and racial basis couldn’t be ignored and spared by any modern sovereign state. As per genuine demands of PTM, its an open fact that urban Sindh and Balochistan had also faced more or less same menace though tribal belt has been more vulnerable through past decades starting from Afghan adventure to be more specific. Undoubtedly, tribal belt has peculiar socio-cultural and political reality but having said that, PTM has limited itself to an ethnic movement and lost support on humanitarian basis even at state level. Agreeing to the fact that PTM at its inception had genuine demands, it would be justified to claim that same had been seriously considered by power corridors. Unfortunately, till today PTM high ups had miserably failed to furnish list of missing persons apparently to play politically. On the other hand, now being part of mainstream, FATA has got a political solution with satisfactory political representation in both provincial and federal legislature in accordance with aspirations of tribal masses on the motion of PTM parliamentarian with consensus of all paliamentary parties.

The conduct of PTM leadership can’t be ignored. Even PTM’s flag bearers in parliament have adapted senseless course to get their demands addressed and issues resolved. A parliamentarian is supposed to adapt democratic course instead of bashing and abusing state institution having no constitutional mandate of ensuring political rights of subjects of masses. Keeping in view hate speeches against state and security regime of the same, PTM violated the constitutional provisions of freedom of speech and provisions of Pakistan Penal Code as well. Even top leadership has violated its very oath.

Military personnels are not legally bound under any expressed provision of law to seek permission from Executive prior to the use of force against any armed mob obstructing their official business if they had done so. We can’t say that military personnels were definitely bound to inform Speaker of national Assembly as parliamentarians are involved. Rest assured it’s a special case in a war ridden area where security lapses can’t be spared. Perpetrators of violence against military and their abbetors are normally branded as “terrorists” who as a matter of fact don’t deserve any privilege in interest of national integrity and state sovereignty. Having said all this, I am of the view that, if security personnels have violated law, they must be dealt strictly in accordance with law. Now, weather mob at Kharkumar Post was armed or not its matter of evidence as we can’t constucrt a debate merely on the basis suppositions. Both sides have their own meek and doubtful evidences in support of their versions. Now both sides must bring their evidence before relevant judicial forum adapting the legal course. In any case, we can’t decide announce any verdict on electronic, print or social media because both sides have their vested inesrest and propaganda machines along with. All issues above are matter of judicial consideration.

There are some serious questions can’t be ignored. For instance, top slot of PTM has at times sworn their allegiance to Afghanistan. In what capacity and for what purpose Mohsin Dawar met with anti-state spy-agencies chief (Afghan intellegince NDS Chief) in Afghanistan? What inference could be made where NDS denied handing over dead body of martyred SP Tahir Dawar to Pakistani responsibles and agreed to handover the same to Mohsin Dawar? In what capacity lot of PTM met with Afghan officials weeks before at the time when tensions between both the countries had already been escalated due to border violations? As time is the most significant factor in global and municipal politics as well.

Now simply, if PTM’s flag bearers are justified in their stance, why don’t they claim their rights from the political government in accordance with prevalent decomcratic norms and existing law? Ironically, PTM has not adapted this course with firm commitment, devotion and conviction. Its not the duty of common military personnel deployed at a checkpost to ensure their rights or even Army chief has no such constitutional obligation in this regard.

What were Mohsin dawar and Ali Wazir doing in both the Houses of Parliament? Shouldn’t they adopt democratic course instead of playing racial and ethnic cards to disrupt the national ethnic fabric and to obstruct process of national integration? Abusing and bashing a state institution as a whole has revealed their mindset. So State is right in its narrative and action as a necessary consequence. Government should repond understanding the common music of tribal masses. Mere leveling allegations on Military won’t serve any good to their cause. They must adopt constitutional/legal and democratic course, otherwise State couldn’t for long spare the elements inciting hatred on ethnic or any other basis violating internal sovereignty of the state.

Rights of the tribal masses should be ensured by political government keeping in view its constitutional mandate and obligations. Handful of genuine demands of PTM and reservations could only be met with and addressed by way of negotiations as there is only political solution to this mess. Sitting government should come forward and muster up courage to resolve the issue in consensus with opposition benches, rather than maintaining criminal silence, in the larger interest of democracy, civilian supremacy and national security above all.