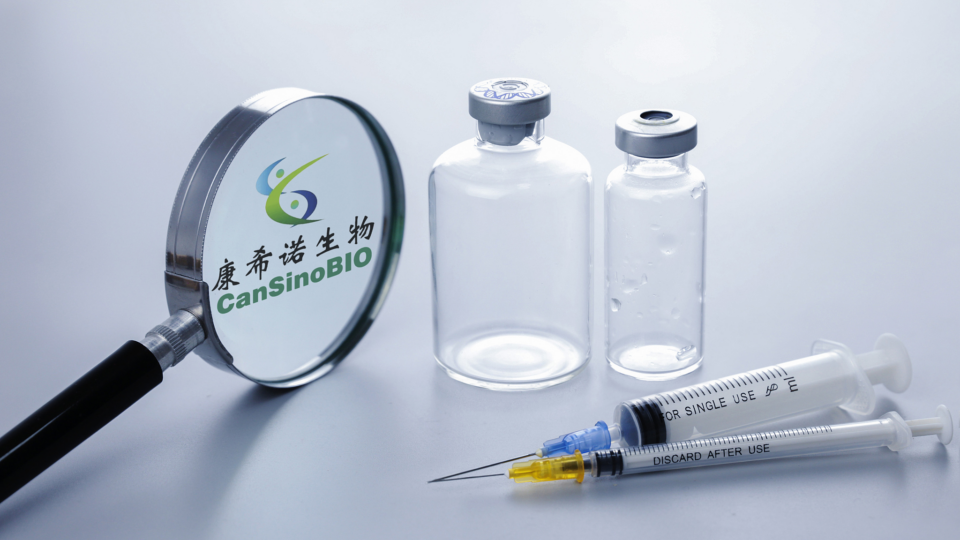 Dialogue Times Special: Major General Amir Ikram – Executive Director, National Institute of Health (NIH) – has recently disclosed that Pakistan made around Ten Million USD against vaccination trials from Chinese pharmaceutical company Cansino where People of Pakistan were used as test subjects. He further revealed that Pakistan has been contacted by many pharma companies (from Europe and other regions) for similar trials on our fellow citizens. Gen. Amir Imran further extended his blatant expectations to earn another 30 million dollars by exposing the nation to similar trials.

The Chinese Pharma CanSino Biologics has completed Phase-3 clinical trials for its single shot vaccine Convidecia last year in number of countries including Pakistan. Russia, Saudi Arabia, and Argentine are also included in the list where people were subjected to such trials. Records indicate around 17500 Pakistani volunteers taking part in the trials. The reports also reveal that volunteers were paid around 3000 PKR (19 USD) each along with additional transportation charges summing up the total amount to 5000 PKR (35 USD) per volunteer. The trials were announced as success with efficacy of 65% for the Chinese vaccine, a figure much lower than efficacy rates for counterparts including AstraZeneca, Moderna and Pfizer BioNTech.

Potentially disturbing fact here is the way Government of Pakistan is exposing its citizens as lab rats for scientific experimentation. While it is not completely unorthodox to perform clinical trials on humans, rather it is in fact critical from scientific standpoint, however, the brazen confession to raise national revenue against clinical trials and pitching the same as a success story is something to be embarrassed of.

The Executive Director of NIH is trying to establish a revenue stream out of these human trials which is in fact a point of concern. It is important to reiterate that Pakistan has made some 10 million USD, that comes to 91,000 PKR per volunteer whereas the payment made to each volunteer was 5.49% of the received sum against each volunteer, remaining 86,000 PKR going straight to Government accounts. Even if we assume 20,000 PKR as administrative charges per volunteer incurred, the Government of Pakistan still gained around 66,000 PKR per volunteer out of its own citizens. This can be considered as worst example to consume citizens as commodity, anywhere in the modern world.

The editorial team of Dialogue Times demands the Government to reveal any and all expenses and calculations explaining the amounts paid to each volunteer involved, as well as moral and legal ground on the basis of which decision as such has been made.

We further demand the Government of Pakistan to clarify how many other experimental means of revenue generation are in place where the People of Pakistan are being used as lab rats. People of Pakistan reserves the right to have access to quality health services including medications, however, this must not be provided at the cost of exposing citizens to such exploiting experiments. It is critical to note here that Europe and other Western countries have not accepted the aforementioned vaccines for use on their citizens. There is no such example where state has used her subjects to be thrown against scientific experiments with a sole purpose of filling up the stashes.