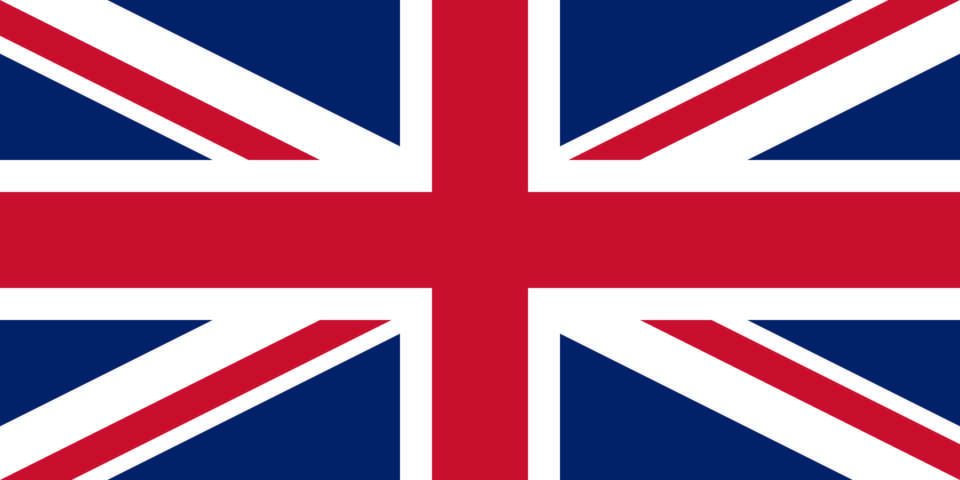 NEWS Desk: The UK has said that it decided to keep Pakistan on the Travel ban red list because the true number of corona cases is likely to be much higher than reported cases across Pakistan, British Health Minister said.

UK’ s health Minister wrote a detail letter to the chair of all parties parliamentary group on Pakistan. In the letter, Health Minister Lord James said Pakistan’s testing and sequencing cases are relatively low in the last seven days and lower testing and sequencing mean it is not possible to know the full make up of their current wave. He said that therefore that the true number of cases is likely to be much higher than reported.

The National’s testing rate varies considerably across regions. For example in Punjab highly populated with the highest number of Corona active cases, testing is below Pakistan’s average rate and is the second lowest in the country, health minister wrote a letter to Yasmin Qureshi MP, the Chair of all parties on parliamentary group on Pakistan. The minister said that there was no reason other than Pakistan’s drive against the pandemic that Pakistan is on the red list.

UK constantly engaged with the government of Pakistan to explore ways that we can improve the data availability and confidence, consequently our understanding of the current epidemiology within Pakistan. Last week I met with the Pakistani High Commissioner and we have established an expert working group to enable further technical engagement between public health officials and Pakistan’s senior health advisors, the minister said. We appreciated the efforts of the Pakistani government in throughout the pandemic and will continue to work together.

This decision will impact the Pakistani and the British Pakistanis, but it is the right of the government to
takes all the available measures to reduce the risk of new strains of Corona being imported into the UK,
Minister said.