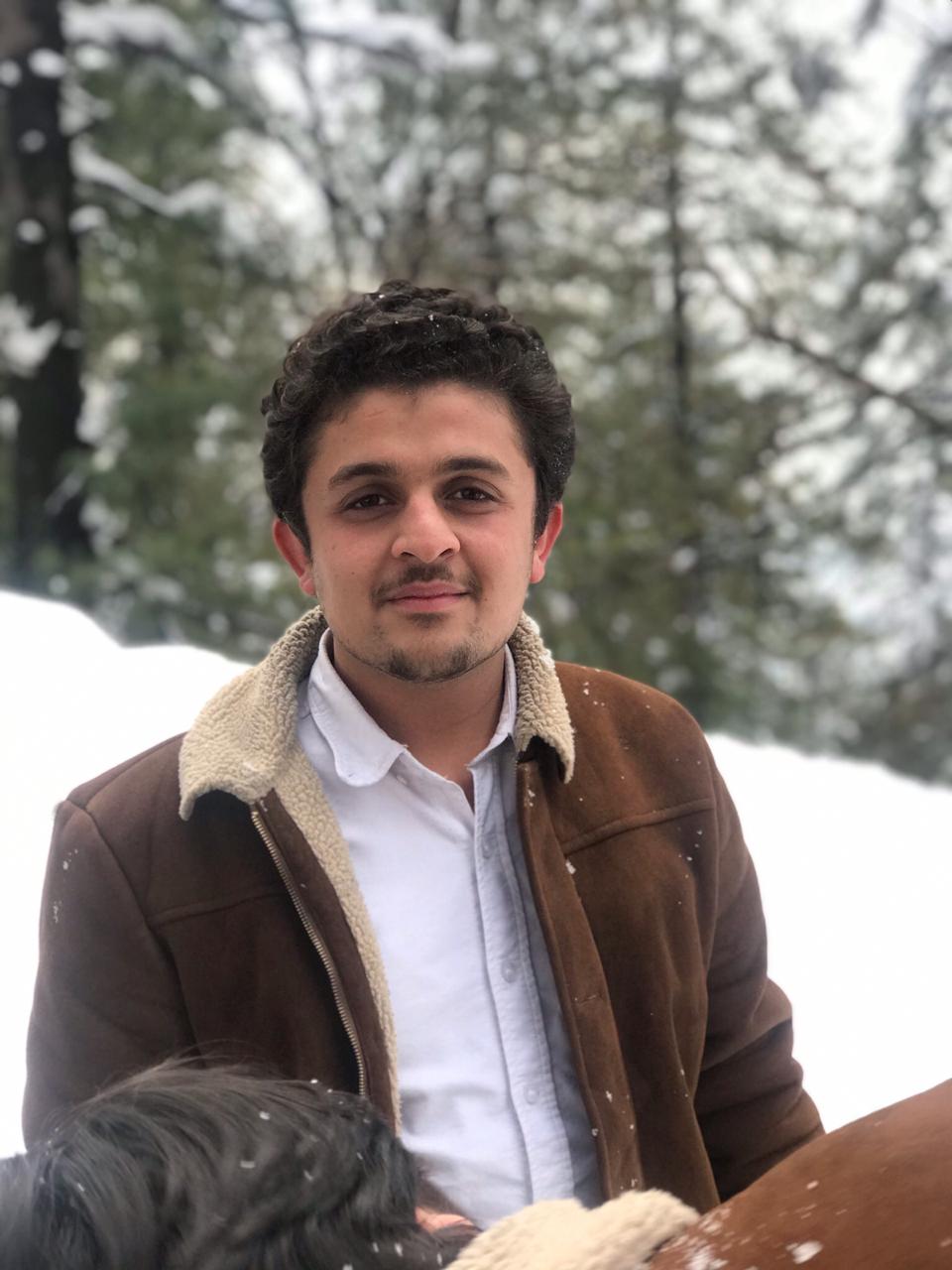 Since the electoral victory of PM khan these discussions are in lime light, to bring a presidential form of government in Pakistan in various political and media spheres.

Let’s dig these discussions till their depths in the light of contrasting point of views.

The one who may argues to have a presidential form of government in Pakistan says that, in Pakistan, the Parliamentary form of government has failed to all intents in the past. It is an opinion found amongst the backers of this system that since the creation of this country the leaders are being elected or selected to the supreme seat by various means, but over the years it is seen that Parliamentary form of government has produced some of the most corrupt leaders in the history of Pakistan. They strengthen their argument by giving examples from the given history of the country. But yes, they cannot take all of the historic regimes in same contextual manner.

The other argument given by them is that, in the case of Pakistan presidential form of government would not be a suitable choice and would not be efficient regarding to the results because of the geo-political demographics of the country. They may put the statement, in the country having the one concentrated populated province and the other with very low population would result an ultimate leader from one specific ethnic and regional back ground, which would not be a representation of the whole country.

Let’s examine both of the contrasting arguments and draw an outcome out of them. Personally, I think that presidential form of government would be a better choice with some amendments and alterations which are practiced in different leading nations. It’s because that people of Pakistan has an ability to choose the right national leader but the hurdle comes when the regional leaders play their role. Which eventually changes the ideology of selecting the chief executive of the country.

The solution to the provincial majority which leads to specific ethnic & regional legislatures is also present. Which is to make an electoral college as practiced in United States. And the weightage of  the vote of those individuals would be according to the population of the province as practiced in Senate presently in Pakistan.

As Pakistan is a poor nation with limited resources, it cannot afford the expenses of a head of state who just has a ceremonial role. This type of government is usually found where the head of the state is king or a queen, a post colonial states where the prime minister is under a queen or king e.g. UK.

What ever the form of government may be, the democracy should prevail, as the people of Pakistan know their good and bad.