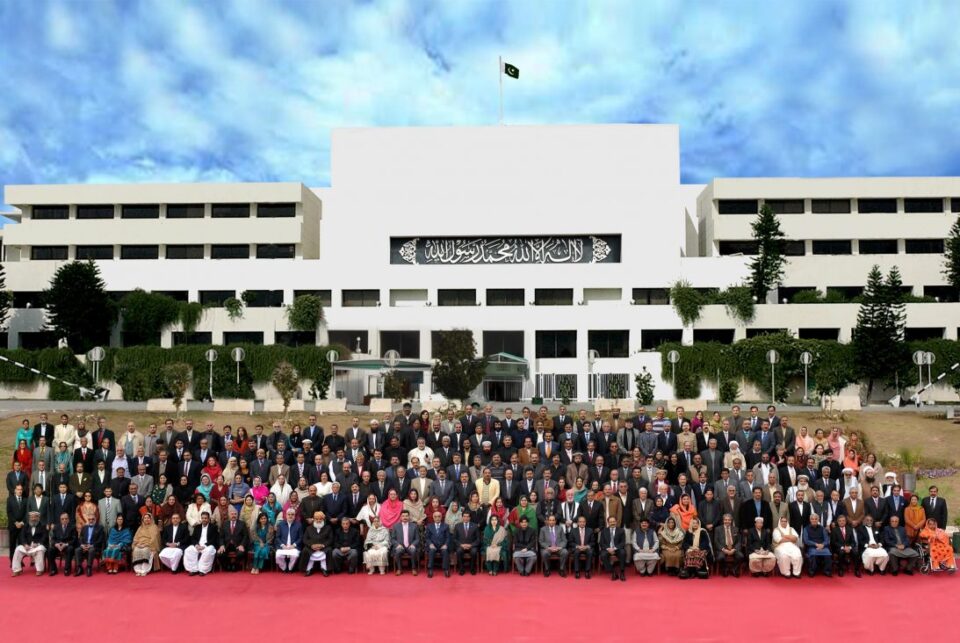 We have an obnoxious fashion in town, a blithe ignorance of political immorality, to keep nagging about establishment. Couple it with taunts of ‘angels’, ‘who else’, ‘world number one’ etc and you have made your point. We all grew up with this warning that the worst thing a person does is to blame others for his own incompetency, failure and lack of strength. Perils of this blame game is that real and imminent flaws in the political elite and system remain under the carpet and never get a chance for rectification. Or, I would dare say, no one is interested in a clean political system, neither the political elite, nor the establishment.

Army has its own more than fare share of mistakes, specially how flauntingly they frequently ‘hold constitution in abeyance’. However blaming establishment for even a sneeze in political arena is not only slyly harsh but also out-rightly ludicrous. Wait, do not pull your sleeves upon me now, I did not say Army does not interfere in political matters. I just said not every mistake, every lack of judgment, every blunder, or every move in political arena has a backing of Army. There is no denying the fact that, if nothing more, Pakistan Army does want to control Pakistan’s foreign policy regarding US, India and Afghanistan. Given the circumstances, where every major political party genuflects to Army, in some way or other, a true civilian representative of people is utterly impossible, and here we civilians have to share the blame equally, if not more.

The most famous Pakistani political leader of all times, Zulfiqar Ali Bhutto, was a foreign minister in Gen Ayub’s dictatorship. If that was not enough, he was also the first ever civilian marshal law administrator. He himself later fell victim to Zia’s misadventure and was hanged to death through a sham court trial for ordering a murder, which we still do not know for sure whether he did or did not.

Establishment did not take the risk of fair election next time in 1990. IJI was the henchman and money was abundant. That led to smear campaign against Benazir and PPP, rigged elections ensued, and establishment’s darling party ‘defeated’ the security risk of Pakistan, the PPP.  Asghar Khan’s case and SC’s verdict was very well be the only good thing coming out of this Army-IJI nexus.

SC had directed the Government to take action against Gen (R) Aslam Beg (then Army Chief) and Lt Gen (R) Asad Durrani (then ISI Chief). But as these actions would have culminated into indictments of politicians as well, the all civilian Government of PPP did not bat an eye and investigation is still pending in FIA.

Then came in power, as portrayed by twitter and Facebook fans, all-time anti establishment party in center and in the biggest province of Pakistan. With all the hatred against Army establishment, and appointment of two Army Chiefs in one term, this Government also showed flaccid muscle to open investigation into 1990 elections, and its not that it was forcefully shut down by establishment not to, but because this Government was party to arrangement back then.

With the background of political parties we have at our disposal, and being in the throes of economic revival, I think we need to work on rehabilitation of our own political system, which is will-o’-the-wisp of our political parties, than always reeking of establishment. 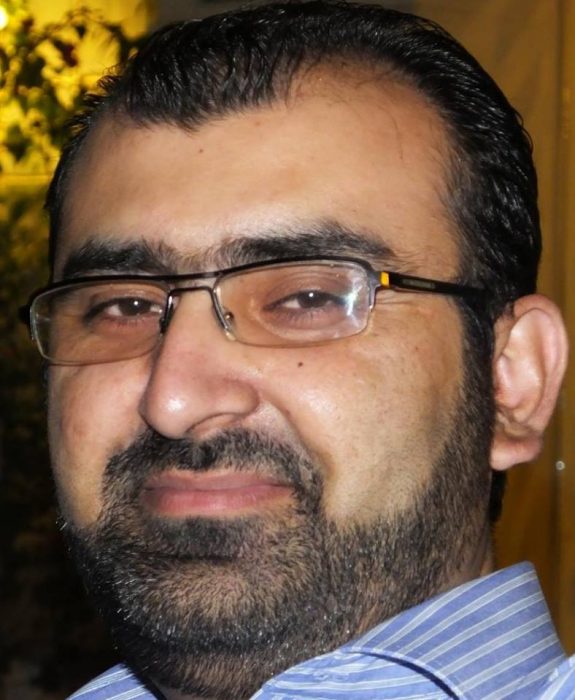 Armughan is a banker by profession but fond of thinking outside the cash-memo.