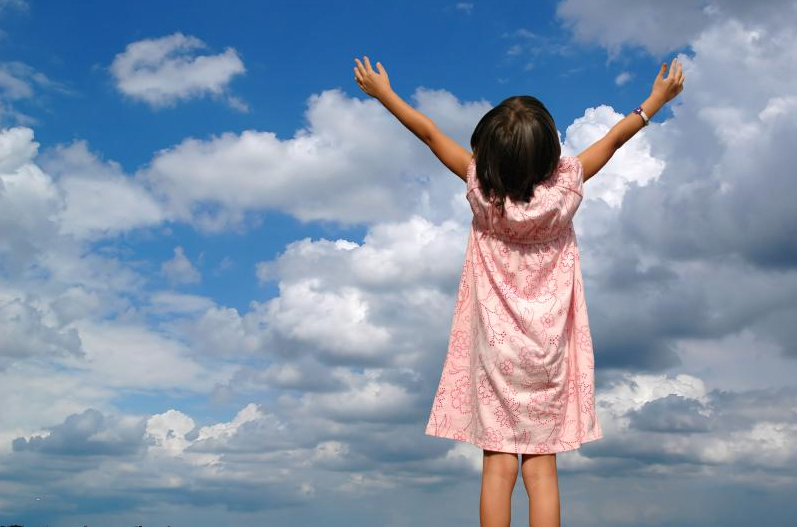 What’s interesting to note in new environments is how people behave and interact with each other. As an immigrant, one is bound to notice and pay attention to the slightest of eccentricities in one’s new surroundings. One interesting fact I have noticed about the Canadians is how while entering or exiting a shop, people are naturally inclined to and are in a well ingrained habit of holding doors open for the one coming up right behind them even if the latter is in a more than good position to open doors for himself.

I am sure it is out of courtesy and good manners that such an act is a commonplace sight in this country but it does seem a bit over-the-top to me as on one hand you see strangers holding doors open for one another yet you hardly know or make an effort to know the neighbour next door. A land of paradoxes where people formally smile at the each other in certain situations yet fail to even make eye contact in another.

It’s a conundrum of human society worldwide I suppose that we build or try to build deep connections with people miles away, literally eating and breathing in cyberspace yet failing miserably to even spent precious memorable minutes with those sitting right next to us or sleeping right beside us in our own living and drawing rooms. The loss of real human connection is such a tragedy of our times. We fake connections, connections that can be taken away from us in a blink of an eye without proper introductions and farewells. We ourselves remain the true culprits and the victims.

No man’s an island and yes, the burden of life does get easier to carry if you have someone to share it with. However, human behaviour and human mindset despite its evolutionary refinements remains or seems to remain stuck in the rut with age-old notions that haven’t changed in the least bit. We as humans despite calling ourselves progressive, sophisticated, educated and highly intellectual individuals are examples and specimens of extreme judgemental attitudes which we refrain to disclose or share publicly with the concerned people, yet we sit around confidently and have a ball discussing and gossiping about it behind closed doors with all those unconcerned. We pass scathing remarks about the very same people we offer cakes and sweets to. We bully, we lie, we cheat, we deceive, and we are adamant that we mean no harm to the very individuals we call our near and dear ones.

William Shakespeare in one of his poems had referred to the world as a stage and the humans as actors with their respective entrances and exits. While the poet had hinted to human beings as being actors based on the various roles one plays in one’s life that of a kid, a teenager, a wise man, old age etc. I have always thought of the poet’s lines more in the sense of what marvellous actors and complex beings we humans in general are. We wear facades, we feel obligated, we keep up appearances, we are bound to say things and do things that are expected of us and remain forever dissatisfied and disillusioned.

Yes, by now I too have adapted to the habit of holding doors open for those behind me. I don’t know if that goes a long way in proving me to be an extraordinarily well-mannered or an upright citizen of this country and does good to the society at large in general. But I wish that instead of holding doors open we as humans would keep hearts open for each other at all times.

Our Authorities Must Purge Colonial-Era Administrative Attitudes And Laws