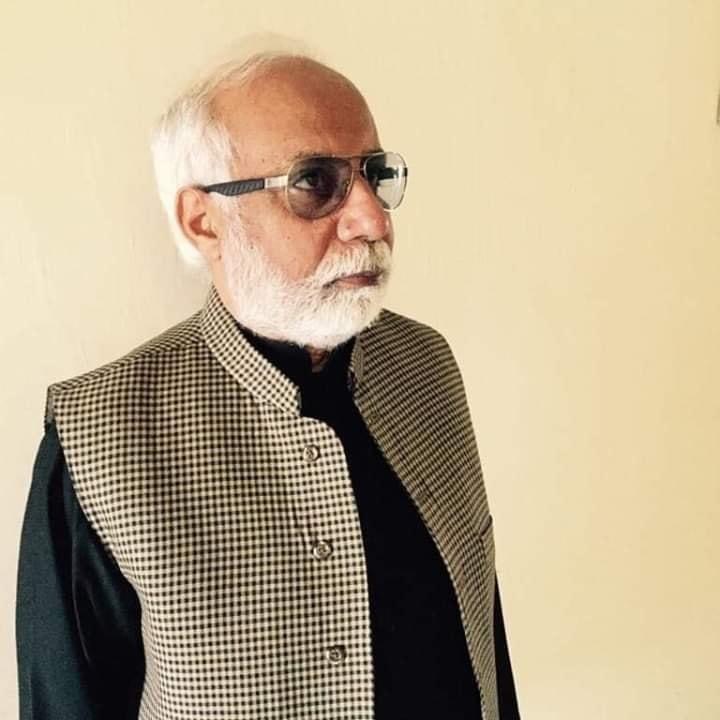 No Sir, thank you,
we don’t need another Massiha,

We need democracy and the real democracy.

Despondency is here again, so is disappointment and gloom

No doubt we are feeling cheated by our current democratic
disposition, we are looking helpless and we do need help,
but not another Marshal Law,

Because it never help solve our problems, and at the end of each of the previous take over by Army we were in much worse mess.
Our bureaucracy became more disgruntled and got more corrupt,
new breed of politicians were inducted and they proved more inefficient, corrupt and self serving,

the constitution was always amended to legalize the Army rule,

This exercise every time provided an opportunity to the religious parties to make inroads in government,
which through elections they could never have got.

The remedy to bad democracy is more democracy,

It is a fact now that all the state organs are dysfunctional,

And the Armed Forces are the most powerful and influential
arm of the state, and they must play their role for the service
Of the nation and country,
But,
Not by imposing the Martial Law,

Rather by using their power, influence and infrastructure to,
Force the incumbent government to have,
across the board accountability on the basis of reverse counting.

In first phase the current rulers must submit themselves to an independent
Audit and accountability of their current tenure on fast track,

Those who are cleared may then proceed to the audit of the regime preceding immediately ,
this exercise must be completed within a year

,so that in next election none of the
Tainted person can contest,

Help is also needed to reform the election commission at the earliest,

hope is once this wheel start moving the other organs of state shall be reactivated,

judiciary will also have to extend helping hand for national cause.

and known corrupt elements are eliminated,

Let us believe in the collective wisdom of our masses, which is always proved to be correct in the world wherever given a chance.

Sir please no more adventures but slow and steady march on the right path.

Allah may bless our country to get rid of corruption.