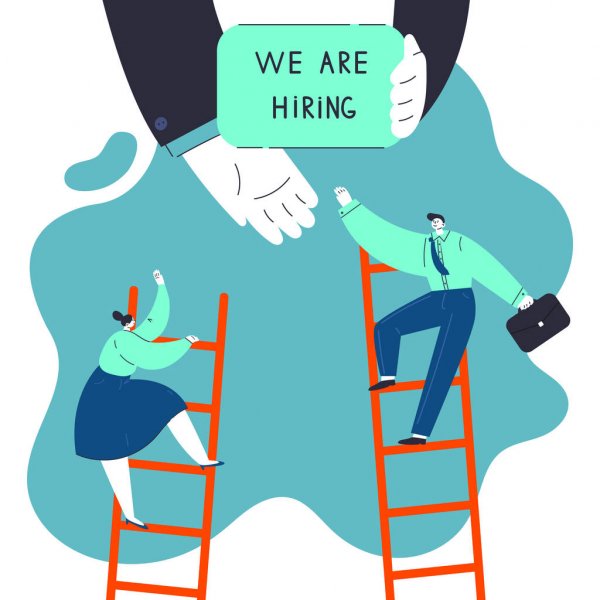 Gender disparity is a phenomenon well known to the socio-economic fabric of Pakistan. A narrative that has cradled in arms of the country’s culture for decades. World Economic Forum’s Global Gender Gap Report 2021, ranked Pakistan 153rd out of 156 countries on gender inequality.  However, the fundamental factor that fosters gender disparity is: income gap.

According to a World Bank report, “Female labor force participation (FLFP) in urban Pakistan is among the lowest in the world.” In fact, prior to COVID-19, in the year 2018-2019, women earned merely 18% of what men earned.

Institutionalized gender wage gap is a multi-faceted issue, harbored by a plethora of irrational socio-cultural norms. The five social institutions that determine an individual’s and collective society’s lifestyle- fail to propel female economic representation. To begin with, the institution of family: a patriarchal family structure that hails to the ideological conditioning of malestream monopoly of power -does not encourage the idea of an economically independent woman. Next is education. It is the main determinant of gender-based economic stratification: according to UNICEF, in Pakistan, out of the 22.8 million children with no access to education, 60% are females. Likewise, the social institutions of media and politics also reinforce stereotypes of a financially paralyzed woman. Hence, acceptance of wage disparity becomes a learned behavior for both men and women.

As a consequence, this collective ideological conditioning manifests at the national economic stratosphere; whereby work place harassment, gender stereotypes and societal pressure hinder woman’s socio-economic mobility. Thus, the exponential wage gap.  About 30% of KSE-100 companies are deprived of female directors. A survey conducted by Women on Board Pakistan highlights that merely 11% companies have women directors; whereas 89% executive positions are dominated by men.

Inability to integrate women in the economic web is a regressive approach that ought to be addressed and countered. A woman (of any ethnicity, religion, social class, color of skin) that has access to equal opportunity to positions of power, equal pay and equal decision making- is not a threat to the society. But a support system that can allow us to elevate the country’s GDP and catapult to great heights in the arena of global economic competition.

South Asian Rivals have no Respect for Human Sorrows