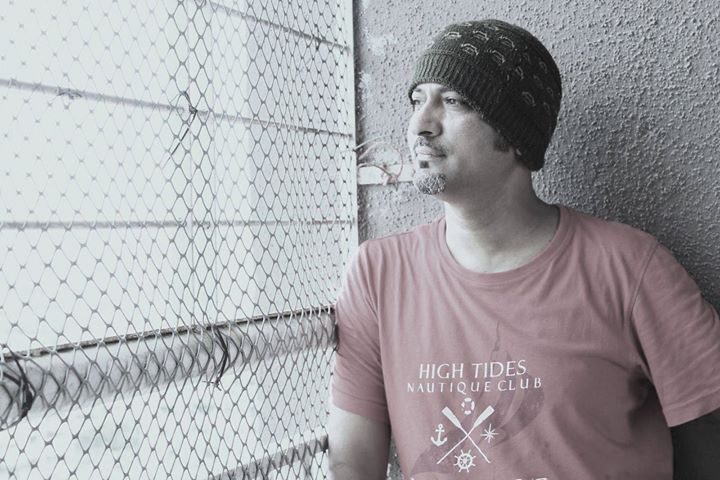 Sahitya Akademi has announced the names of the winners in 24 languages on 5 December 2018 and the list includes, ‘Rohzin’, the novel of famous Urdu novelist Rahman Abbas. ‘Rohzin’ is fourth novel of Rahman and it was released in 2016 at the Jashn-e-Rekhta Festival, Delhi. Since, its launch, the novel has been widely discussed in the Urdu world both in India and Pakistan. In 2017, Rohzin won the Maharashtra State Academy Award.  Gopi Chand Narang, the former President of Sahitya Academy has described Rohzin as a turning point in the history of Urdu novels while eminent Pakistani author Mustansar Hussain Tarar called it a fearless creative narration.  Rohzin grabbed the attention of German linguist and Urdu translator Almuth Degener who translated it for Draupadi Verlag under the German title Die Stadt, Das Meer, Die Liebe (The City, the Sea and the Love). The translated version was launched in Switzerland in February 2018.

The Urdu world has applauded the decision of the jury and many writers have congratulated the author. Fiction writer and former Sahitya Akademi winner Abdus Samad has stated that Rohzin is meritorious novel whereas senior writer Mushtaque Ahmad Noori has stated that Rahman Abbas is an artist who represents mercilessly the truth of society and hence his first novel had faced the court trial. Rohzin is a kind of novel in which Rahman has depicted the life of Mumbai in the backdrop of its cultural richness. Poet and novelist Nabina Das has stated that Rahman Abbas definitely deserve this recognition. In fact, this book should mark a new standard for Indian fiction in our times. Experts might say that Rohzin actually spans time both past and present. Young author Ashi Kalim writes that Rahman is an author for masses and when received the piece of news it didn’t’ surprise her. Moreover, Karachi based fiction writer Maya Maryam has stated that Rohzin is the best novel written in the 21st Century and every page is an enriching experience.

Meanwhile, the writers, poets, journalists and critics from many Indian languages have poured in their congratulations as the novel was already discussed at various literary platforms including the Hindu Lit Festival, TISS Literary Festival and Seemanchal Literary Festival. Rahman Abbas has also toured recently Germany where the novel was discussed in Frankfurt, Heidelberg, Munich, Mainz and Bonn.