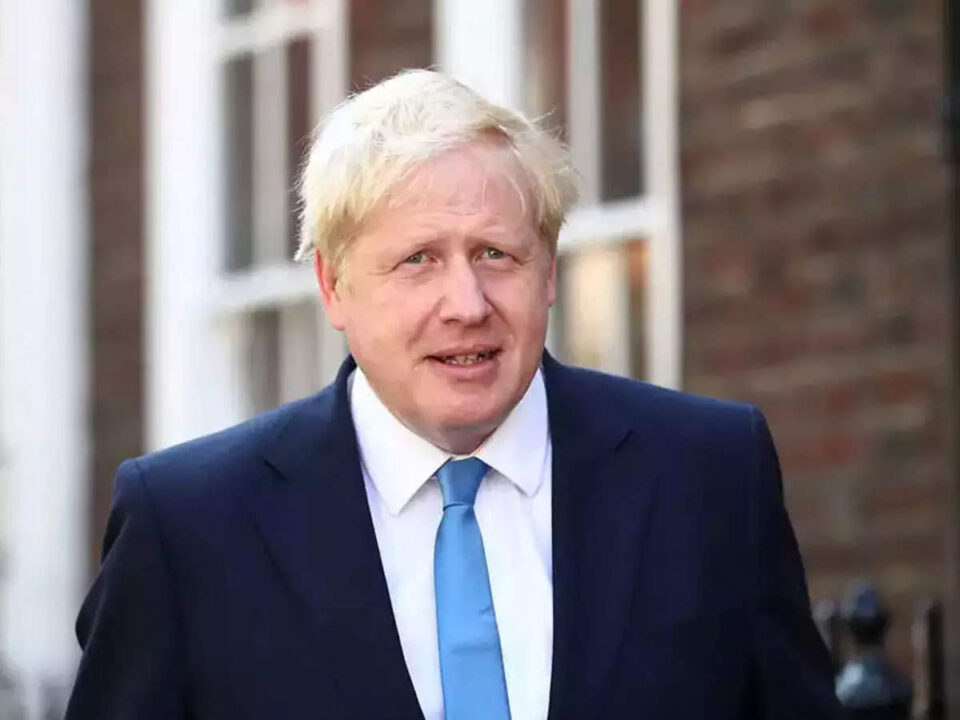 Boris Johnson has been criticised for leading a maskless cabinet meeting of 27 ministers on the same day he urged people to wear masks in enclosed spaces.

The prime minister gave a press conference setting out his Covid winter plan on Tuesday, with one of its key messages advising people to “wear a mask in crowded settings”.

But just hours earlier he chaired cabinet at which there were at least 27 senior members of the government sitting close together around a table without face masks.

None of the eight non-speaking observers – aides and advisers – pictured on the edges of the room were wearing masks either.

The government’s Covid winter plan suggests people “wear a face covering in crowded and enclosed settings”, particularly if people are with those they do not normally meet.

There has been a clear divide in the House of Commons since the mandatory requirement to wear a mask was dropped, with Conservative MPs tending not to wear face coverings, while Labour and other opposition MPs have kept masks on.

A Labour spokesperson said the cabinet meeting “looks like it’s one rule for them and another rule for everyone else”.

Munira Wilson, the Liberal Democrats’ spokesperson for health, said: “The arrogance of Tory politicians who think the rules don’t apply to them is simply outrageous.

“Throughout this pandemic, it has been one rule for them and another for every one else. They have lost touch with the public who actually do take mask wearing seriously, and understand the risks posed to others when medical guidance is ignored.”

Patricia Gibson, a Scottish National party MP, cited the “great confusion over mask wearing” around the Commons chamber, along with the lack of a decision on vaccine passports, as an example of “dangerous and confused public messaging during a health pandemic”.

People have returned to Westminster this month, crowding into parties and bars for the first time since the beginning of the pandemic.

While social distancing and some degree of mask-wearing is maintained at official press conferences, it has largely faded away in many meetings, as well as in social and hospitality spaces in and around the Houses of Parliament, especially where alcohol is involved.

This is likely to continue at the Conservative and Labour party conferences due to be held in the coming weeks, with numerous party invites currently being sent out.

In contrast, the SNP and TUC conferences have been held online and the upcoming Lib Dem conference will also be virtual.