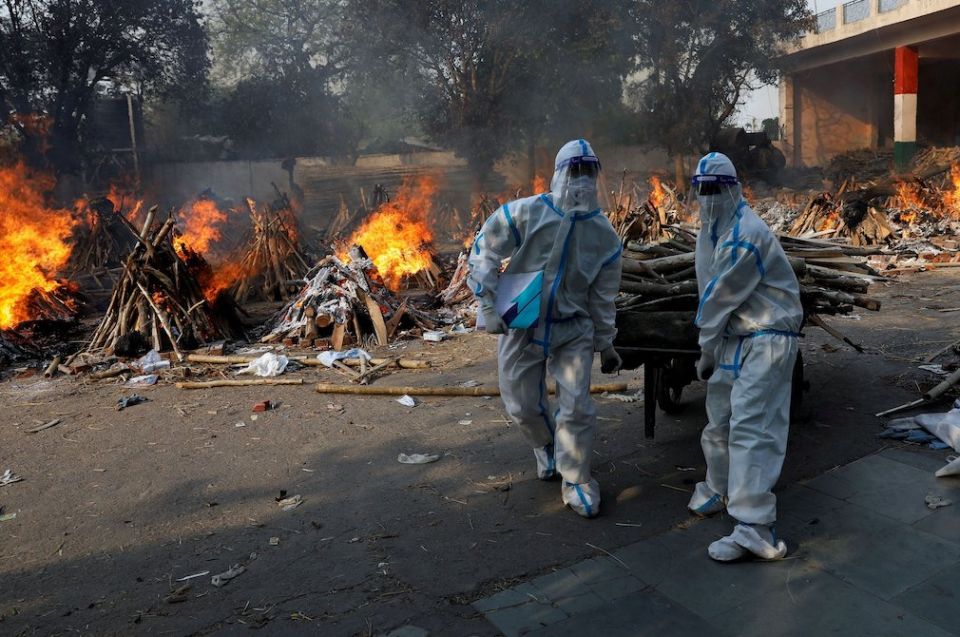 As Covid-19 swept through India last year, there was one state that was always seen to stand out in its handling of the pandemic.

The “Kerala model” became a byword for success in containing the virus, named after a series of measures introduced early on by the south Indian state, including rigorous and focused testing, containment, community support and contact tracing. The state boasted the lowest death toll from the virus and Kerala’s now-ousted health minister, KK Shailaja, became known as the “Covid slayer” and was named Vogue India’s woman of the year.

Yet as India’s nationwide Covid cases have fallen to record lows after the devastating second wave in April, Kerala’s cases have consistently remained high since mid-May. Last week, the state accounted for almost 70% of India’s new Covid-19 cases and the state’s positivity rate continues to hover at about 17%.

While there are signs that cases in Kerala are finally tailing off – new cases have now fallen by 13%, the first significant drop in weeks – questions have remained over how why the state has remained a hub of the virus. Kerala’s high cases also have been heavily politicised, with figures from the ruling Bharatiya Janata party (BJP) recently accusing the Communist-run Kerala state government of having a “model of mismanagement” for the pandemic.

Even with the cases in Kerala remaining high, the state, which invests the most in healthcare than anywhere in India and has the highest literacy rate, has not experienced any of the shortage of oxygen, hospital beds, ICU facilities and medicine faced by Delhi and other states when the second wave cases were at their peak. Kerala’s hospitalisation rate for Covid is 3%, compared with 5% nationwide when the second wave was at its worst. The state also has the highest uptake of vaccinations, with 55% of the population having had one vaccine, compared with 48% nationwide.

The death rate in Kerala also remains the lowest in India, at 0.5% compared with the national average of 1.4%. The Kerala state government has stood by their Covid strategy. “We do have a different model and our fatality rate shows our model is on the right track,” Kerala health minister Veena George told Reuters last month.