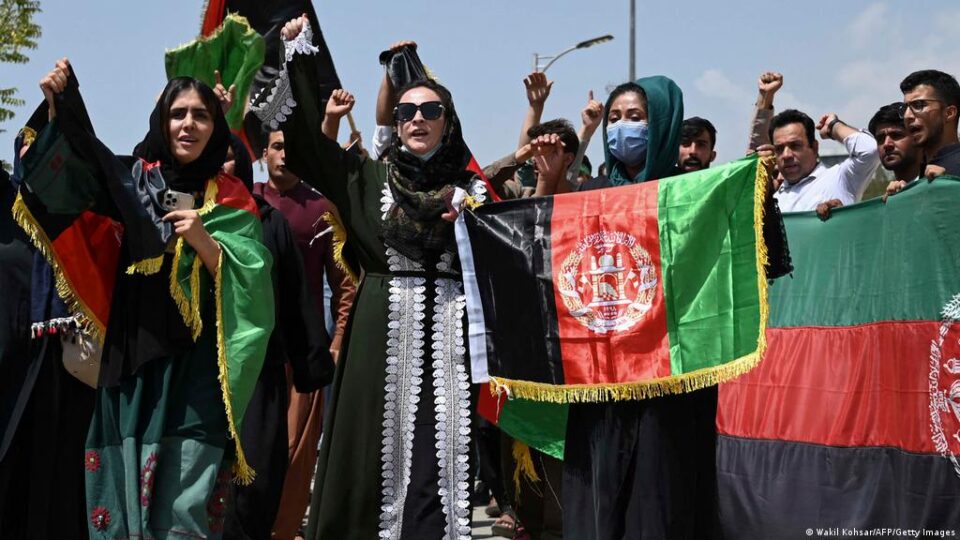 As a part of handling the country with an iron fist, the Taliban have broken up protests violently and announced grave consequences for any protestors. The militants have banned the protests themselves as well as the slogans and placards that might be used in them.

In the first order issued by the hardline Islamist group’s new interior ministry, which is led by Sirajuddin Haqqani, who is wanted by the United States on terrorism charges, the Taliban warned opponents that they must secure permission before any protests or face “severe legal consequences’”.

There have been reports of Taliban using violence and gun fire to break up rallies and protests against their rule. Such actions come after the Taliban seized control of the last holdout held by National Resistance Force (NRF) in Panjshir. The jihadists have also banned women from sports, segregated the students in universities, and decreasing women’s mobility and rights in general.

Such actions from Taliban show that their promises to uphold women’s rights and bring peace to the country are only a façade for the regional and international community. They have banned women coming out of their houses for jobs and education in the name of “security concerns”. The government they announced contains no women but does boast to have some international criminals wanted by the FBI.

Only time will tell if their rule is going to be a crueler copy of the past or will they be able to stay true to their promises. The circumstances point to the former only.