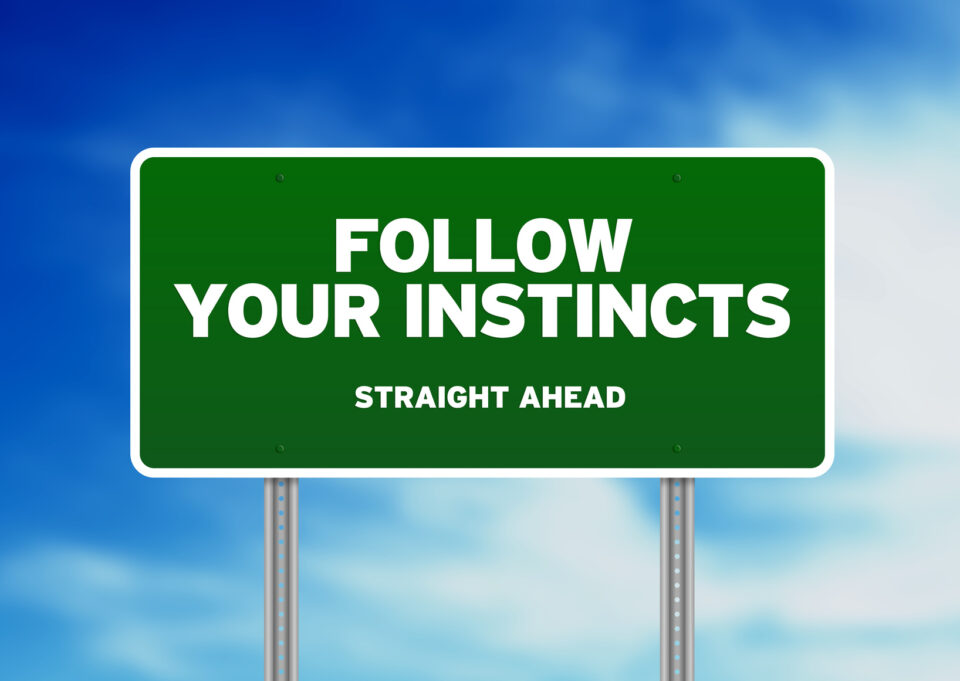 This piece of writing, in a contest to hire a sound technical professional with good writing skills, changed the course of my life. It made me migrate from Pakistan to the modern United Arab Emirates. The hiring team liked it and offered me a nice job in Dubai, that I accepted.

There were 4 topics to pick one from. I don’t remember them all, but two of them were “An autobiography that shows your story of life” and “I understand something I didn’t see before: every blessing ignored becomes a curse” from Paulo Coelho’s The Alchemist. I coupled the two of them in a single story.

I was on a trip to Balochistan, and there was substantial delay of many days causing me to stay in Karachi doing literally nothing except eating, sleeping and playing FIFA. During my stay, as a pass time activity, I was going through LinkedIn and there I got a glance at this challenging vacancy for job in Aptus Telecom. I decided – just for fun – to write a response. 12 days later I got an answer from Feras, one of the best folks I have ever come across, a mentor, a teacher and a very good friend as I found him through my path with him, while being in and out of Aptus Tel era.

The content of the story goes like this. Moral of this post is always to follow your passion no matter where you’re stuck in and how intensely the world around you discourage for the same. You will be proud of it one day

He wrote his first poem in his 4th grade. The poem circled around environmental problems, something a student of 4th grade was not able to deal with so easily under normal circumstances. His father used to be a writer as well with a dream of being an engineer: a dream that couldn’t come true for many reasons poverty being one. Consequence was a well engineered dream of engineering degree transferred in minor brain of 4th grader.

The day then came when Max, the son, somehow made it possible for his father to see his son as an engineer. He had his major in Telecommunication with grades worth to be praised. Max however was not satisfied with what Telecom was all about. He didn’t avoid performing his duties after having his first job though, but he used to enjoy writing emails more then reading about Unified Communication. Some unfinished love affairs made him involved in romantic poetry as well and isolated his professional carrier with everything but interest of achieving something unique within technical domain.

Getting involved in love with writing, he tried to satisfy his pen based seduction by using blogs. He also tried to take refuge in his passion by getting acquainted with art of technical proposal writing. It was the hobby of writing that nature blessed him with and made him realize about this talent in 4th grade, something he ignored back then. After passing 4 years of his professional life in Telecom Sector, he was of firm belief that it is writing he finds sooth in. It was the same talent that made it possible to cover multiple topics of totally different nature under single story line. It was the talent Max ignored in 4th grade that made him able to summarize his story of engineering in three passages after 24 years. Very same three passages imparted the lessons he learned in his life and the lesson was nothing but an extract from Paulo Coelho’s famous The Alchemist that goes as “I understand something I didn’t see before: every blessing ignored becomes a curse.”

Yes, the art of writing is now a curse for me, something I shouldn’t have wasted in Telecommunication – A Lesson Learned !