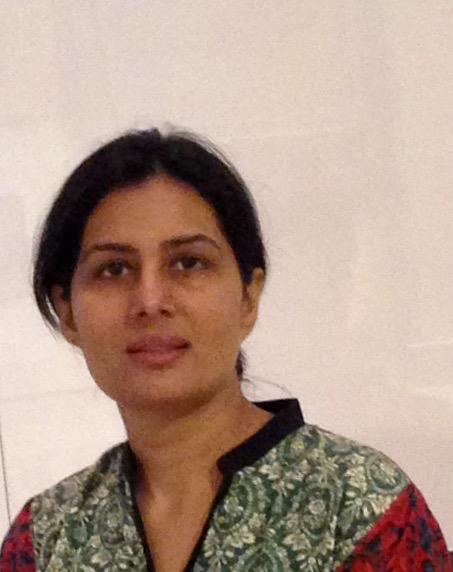 Maturity and learned behaviours which characterize the base for any civilized society are attained through
a long, timeless process a purpose-oriented generational set up which actually has no shortcuts. Though,
scattered examples of individual ingeniousness sprouting in isolated buds can be quoted from here and
there. As goodness and evil go parallel. No society and no era in the world has either been purely good
or evil. Rather good and evil are twin threads that run through the course of time often intertwining. It
can surely be of varying proportion in different times and places.
Over the passage of time, in general, a society who has attained a level of above average morality by its
constant exhibition gains the attribution of a civilized society. Which now we see West as the embodiment of
this characteristic. As a student of sociology, there is always a quest to get to the roots of this culmination
and nurture our environment with the same seedlings. And what is learned in the process is the secret of
following gradual steps right from digging the soil, burying seeds, mulching and watering it thoroughly.
In other words, before harvest comes will, hard work, bearing all the roughness with perseverance thus
enabling us to reap the fruits.
West is west because what we see as their innate nature of socially learned behaviour of justice, equality,
tolerance, love for humanity greater good of mankind has a background process of dated back in times
of antiquity, where minds like Socrates, Plato and Aristotle were building thesis and anti-thesis.
Democritus giving theory of atom as a building block, Hippocrates laying the foundation for medicine,
Plato giving outline for an ideal society all way back in 400 BC. Their philosophical cum scientific
approach provided basis for all potential fields in which human endeavours and development can be
widely witnessed today.
The religious shift of Europe brought somewhat an end to logic, bringing forth spasm of the upheaval of ideas,
the race of dogmatic people, despising doubts, complete submission of man to an eternal being. People
who only knew truth or untruth belief and unbelief, incurious resignation to the will of God. Christianity
translated into the diverse spirits of Greek and Latin and conquered Europe, while Islam subjecting parts
of Africa and Asia. When people started taking delight in pain ascribing everything as God’s will and
bearing it patiently proved a source of eternal salvation. God was made responsible for everything and
man unburdened himself from finding cause and effect. It brought a halt to age of grand narratives now
known as the time of medieval or dark ages for its loss of reasoning and logical approach.
Realization of this stagnation and bearing the toll of ignorance stemmed the age of renaissance( rebirth
of knowledge) followed by reformation(16th-century movement to reform abuses in catholic church) and
industrial revolution, to the birth of nation-states, demand for civil rights, to liberating movements of
undue human sufferings. This is not an overnight transformation or one generation’s story or lifetime. It
came with a gradual process of observation, learning, logic and experience and now is rightly called as
shining pedestal on which western ethics stand upright.
This extended learning and reasoning brought forth the clarity of vision in their struggle and demand as
We know what exactly they are going for in “me too” movement or celebrating women’s day, father’s
day and so on. Still soil is so fertile that social experimentation goes parallel with everything and as soon
as collective and individual mistake is noticed, the will to correct seems norm of the day.
What all this outpouring means for us in this day and age where whole world is smitten in a village, to go
behind these imported and borrowed concepts when already we are stranded in the confluence of east
west religious beliefs our territorial and indigenous culture making us an unbalanced society. Moreover,
what makes the situation even more hopeless that we are not even ready yet to discover our own model
of social growth with purely indigenous foundation to stand on?
Our eyes are on this end product of west, we sure want to see our society witnessing all this institutional
development, living a life of free will and choosing our very own personal values as per our capacity but
unfortunately still seeing ourselves struggling through our own dark ages without much roots to trace
back. Subsequently what are the choices, just going directly to achieve what the best of this world has to
offer or the least surviving with what little we have? This globe after becoming so small inaccessibility
has sped up our natural growth, missing very important and crucial stages of learning. Resulting us either
being crippled or facing premature death. If by sheer chance of luck neither of this happens we are to
grow as hormone stimulated broiler chickens and the danger is because growth pattern is unnatural,
consequently end result cannot be durable. Taking after, each year we have started protesting for
women’s right on international women s day, without even knowing what it means for us in spirit,
confused enough not able to differentiate that what we are actually asking for is uniformity with men
(which is against the law of nature and our biology) not equality which in concept is still vague and alien
to us.
previous post