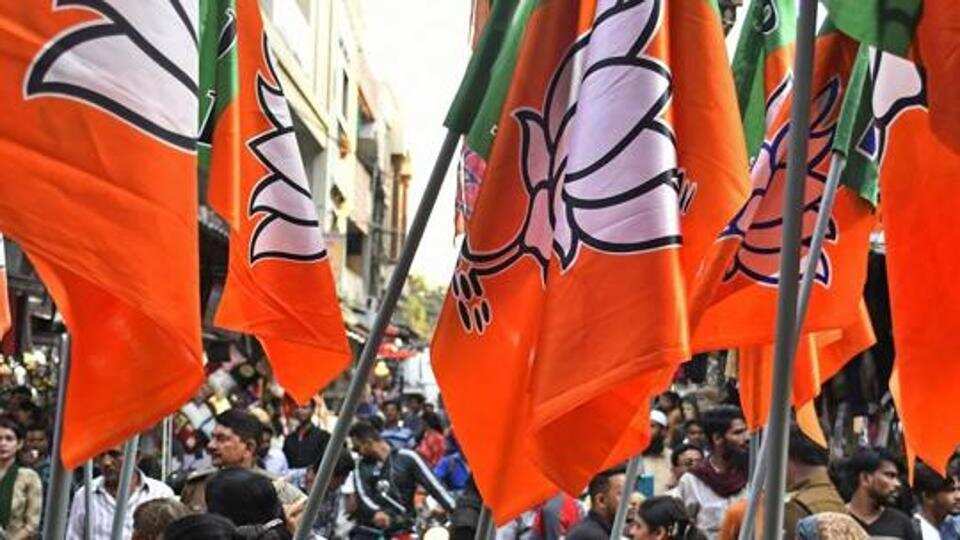 There are two major political parties in India. First is Indian national congress which is considered to be a secular party and following the legacy of Jawaharlal Nehru first prime minister of India, and second is Bharatiya Janata Party popularly known to right wing political party and having very conservator ideology and following the legacy of Sardar Vallabhbhai Patel 1st Deputy Prime Minister of India.

BJP Is founded in 1980 and having very close ties with Rashtriya Swayamsewak Sangh or populary known as RSS. RSS is the parent organization of BJP.

Hindutva is a political ideology which means establishes the supremacy of Hindus and the Hindu way of life. It was popularized by Vinayak Damodar Savarkar in 1923, is the predominant form of Hindu nationalism in India. The BharatiyaJanata Party adopted it as its official ideology in 1989. So it is very clear that under BJP regime Indian minorities particularMuslims are facing very difficulties. Their grievances are increasing day by day. Their rights were suppressed. And the current Indian Prime Minister Narendra Modi is known as prejudiced Hindu and having serious allegation of Muslimkilling’s when he was chief minister of Gujrat from 2001 to 2014. Introduction of controversial citizen amendment act and termination of article 370 of Indian constitution by BJP has also fuelled the fire.

Let’s link the whole situation of Indian Muslims with two nation theory. Two nation theory means that Hindus and Muslim cannot live together they have different in all manners, in their religious practices, social tradition, they even cannot marry with each other.

Quaid e Azam remained the member of Indian national congress till 1920 when he shrewdly realized the Hindus mentality that they could not want the Muslim progress and want to subdue the Muslims of India. And making of Pakistan is the vision and Allam Iqbal and implementation of Quaid e Azam.

Let the time will decide that ideology of Mulana Abdul KalamAzad to become part of India would solve the problem of IndianMuslims. And their grievance’s be heard and solved accordingto constitution of India.