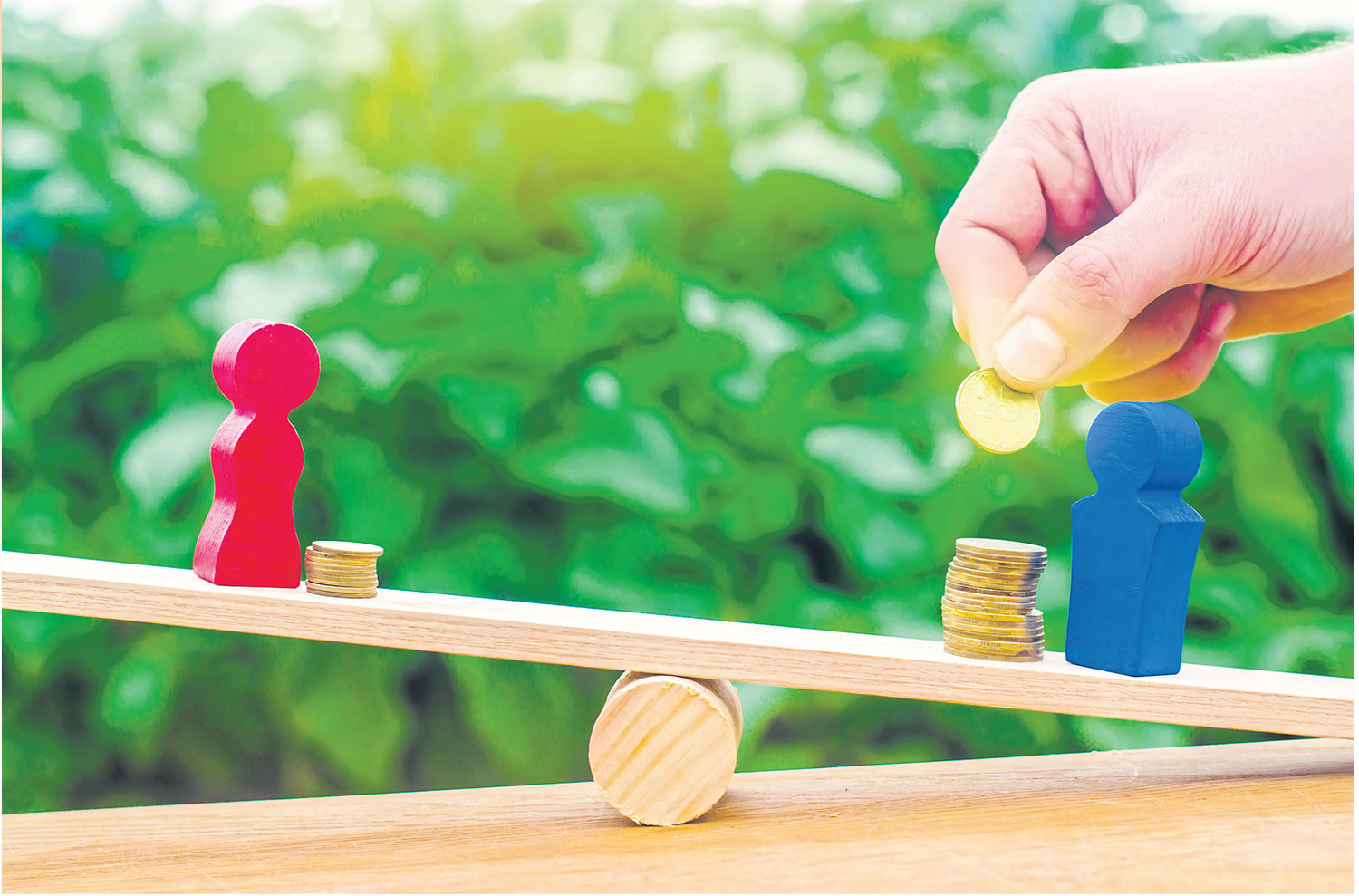 We had a fabulous Mandarin dinner at Cocochan Restaurant, Dolmen Mall Clifton outlet. It was almost 10 PM by the time we left the eatery and descended to first floor from second. I had my family along with, comprising of 7 ladies, 3 being kids and 7 men including two of my sons and a nephew. We were –  and I expect a regular family is – even when it comes to average gender count. Few of us had an urge to visit toilet after the feast and hence we moved towards the restroom situated on second floor. The restrooms were locked. Upon asking, we were told to ascend back to the upper level as restrooms there are open till around 10 PM. It was 10:04 PM as we reached there. The toilets on second level were bolted as well. We inquired again and were told about yet another one situated in the basement. We were also told that the subject restrooms are dedicated for men and men alone. Situation as such is simply out of question in my general country of residence, i.e. U.A.E, where one cannot imagine absence of ladies’ toiletry. I was positive anyways that a minor request to authorities would turn the same toilet accessible for the ladies as the mall timing was already over and there was no one that we could disturb by this exception.

We reached basement parking where very first section right on the right was washrooms. Rest of the area was allocated for car parking. I came across four security guards who looked friendly and responded positively by pointing towards restroom area when prompted. All of their positive attitude was converted conversely right when I requested humbly to permit our ladies to visit the toilets. I was responded with straight forward negative. My insistence and repeated request revealed an S.O.P that they weren’t allowed to violate, as per them.

I myself being an Operations guy fully understand the Standard Operating Procedures, their criticality and importance as well as the spirit with which the S.O.Ps are to be implemented, however, I am also well informed about any and all exceptions and situations where such exceptions are to be acknowledged, handled and transformed into updates and upgrades towards the earlier best practices.

I tried to explain the guys on spot the same thing and implored humbly to understand the circumstances. The straight plain face refusals, however, shocked me. I had to raise my voice and ask if women in this country are not human beings to have basic human rights. The emotionless behavior triggered further fury and eventually I had to ask if they have any supervisor available. Initially an answer was yet another No, however, by the time I reached to a clear shouting, I was informed about their senior on duty officer sitting on second floor. This was irony. What he meant was that I had to take the stairs again, go to the second level, and request the same thing again to his supervisor, where all of that was possible on wireless mode of communication.

The guy realized the graveness of the situation at some point and finally called his supervisor on wireless. The senior was down there within 5 minutes. This one heard me and acknowledged the genuineness of my issue and agreed to dedicate the restroom area for the ladies for couple of minutes. The situation was handled, with an apology due towards us, the customers, and an assurance was issued that it won’t be repeated again. But my problem was not the attitude of security personnel. They were, in my humble opinion, following an S.O.P blindly, something their job demanded.

It was the fact that one of the largest malls in Karachi couldn’t offer women one single toilet whereas there were at least 6 dedicated to men? Are women not humans? Do they not have urges and needs we all gentlemen have?

It brings me shame while narrating this little true incident in year 2020, that too on the festive eve of Independence Day, a day when true spirit of freedom can at least be demonstrated, wherever possible. I’m well aware of how women are treated in remote Pakistani geography and while I can’t justify it a slightest bit, I can hold many factors responsible for the masculine jingoism in the air. What I least expected on my longest tenure here in Pakistan was the extent of blind eye towards feminine human beings in a city like Karachi.

I must ask present this question to the Dolmen Mall Clifton authorities, to the local and provincial government, to development authorities of the city (if at all they do exist), and most importantly, to my people including men and women: Are women really free in Pakistan? Are they being treated equally as human beings?