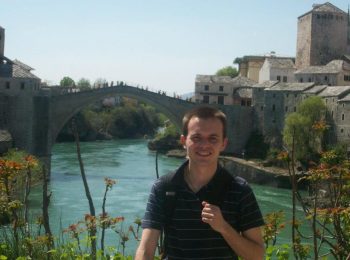 The voices alleging that the Prime Minister’s disqualification would lead to pandemonium in Pakistan were wrong – to the contrary, his removal has politically stabilized the South Asian state.

Three-time Prime Minister Nawaz Sharif’s historic disqualification from his post by the unanimous decision of five judges is a landmark event for Pakistan’s democracy. In the run-up to the court’s ruling, some voices fear mongered that Pakistan was on the verge of sliding into the abyss if such a development occurred, arguing that it would represent the culmination of a ‘soft’ American regime change operation in the nuclear-armed country. 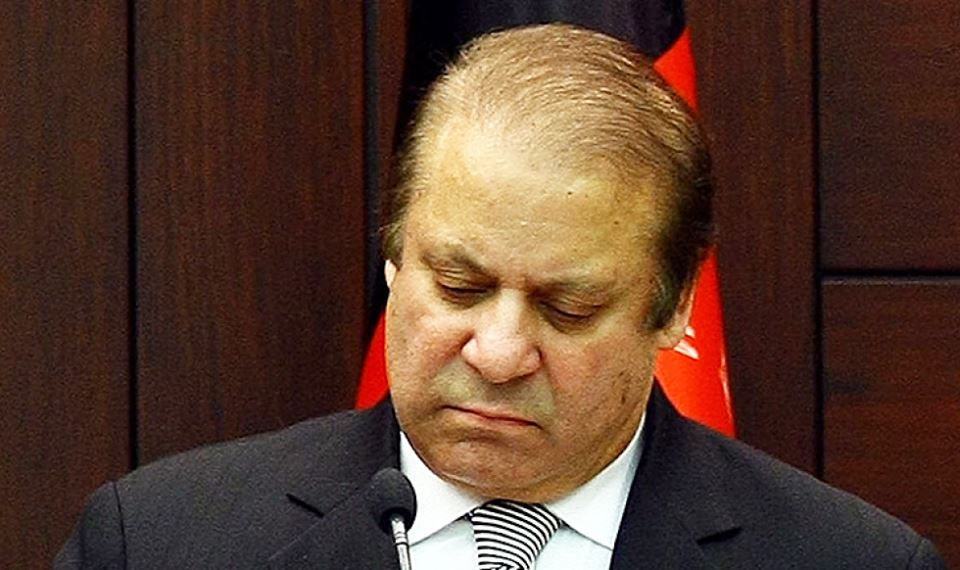 These individuals based their claims on the suspicious origin of the 2015 “Panama Papers” leak to suggest that the entire revelation was part of a US plot, which might indeed be true to a large extent but doesn’t cohesively explain why Washington would want Sharif gone in the first place. After all, he’s on very friendly terms with the US, Saudis, and increasingly as some have noted, even the Indians, so if anything, he’s more of a strategic asset to them than a liability.

No threat to CPEC

In order to distract the masses from this politically unpopular fact, some of the Prime Minister’s proponents have taken the disingenuous approach of fear mongering that the Pakistani leader’s removal from office will somehow lead to the disruption of the game-changing CPEC project, pointing out how he symbolically presided over the state ever since the crucial time of this initiative’s announcement and thus speculating that this makes him some kind of irreplaceable figure whose political future is inextricably linked with that of CPEC’s. As their unsubstantiated and groundless “logic” goes, Sharif’s disqualification would therefore somehow also disqualify CPEC and negatively impact on its future prospects. Nothing could be further from the truth, since CPEC isn’t about one man, nor about one country, but about constructing the Zipper of Pan-Eurasian Integration and catalyzing the Convergence of Civilizations in order to build the emerging Multipolar World Order. 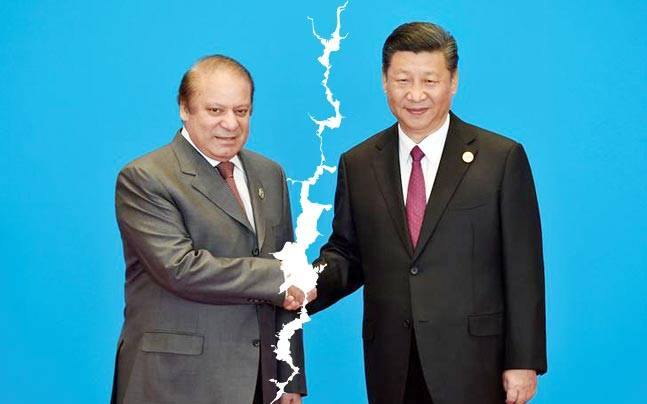 To suggest that Sharif is, or ever has been, the cornerstone of this globally transformative project is to either deliberately mislead the masses or display unthinkable ignorance about CPEC.

That being said, there are in fact several strategic reasons why the US included evidence of the Sharif family’s corruption in the Panama Leaks, presuming of course that Washington was somehow behind it all, though they have nothing to do with deposing the Prime Minister in the manner that his supporters allege. Rather, the intent was more than likely to rile up the masses to the point where they’d lose their cool and be more easily manipulated into staging a Color Revolution, one which could then be guided in the direction of violence through selective provocations in order to spark civilian-military clashes.

These, much more than Sharif’s disqualification (which was never what the US wanted to begin with), would foster the perception that Pakistan is on the brink of an all-out crisis and therefore diminish the long-term commercial appeal of CPEC. The Pakistani population understood well enough the high-level strategic risks involved with organizing uncontrollably large rallies against Sharif and inadvertently making well-intentioned citizens vulnerable to this level of Hybrid Warmanipulation, which is why this scenario didn’t play out like the US expected.

There was another military-envisioned element to this scheme as well, however, which was to use the Panama Leaks as a means of preconditioning the population into thinking that a rift between the armed forces and civilian government was imminent. This carefully crafted perception was supposed to have become a “fact” after the possibly related Dawn Leaks from late last year alleged that such a situation was simmering. From the perspective of American strategic planning against CPEC, the Panama and Dawn Leaks should have generated enough civil society outrage that the aforementioned Hybrid War scenario would become more likely and accordingly created the desired pretext for a military coup to restore order. 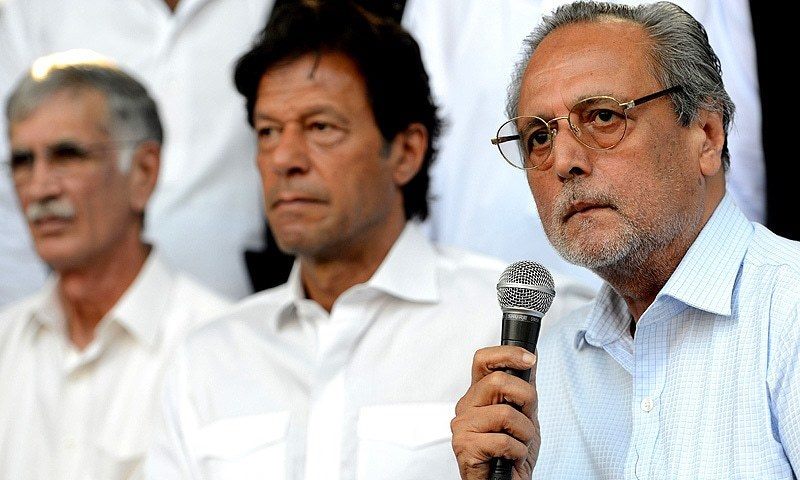 It may sound contradictory to countenance this possibility after earlier writing that the US had no intention of deposing Sharif, but it should be considered that Washington may have wanted to punish Pakistan on “anti-democratic” grounds by sanctioning it after a potential coup and imposing restrictive economic measures which would have also affected any company doing business through CPEC, just like the US’ latest anti-Russian sanctions are targeting European companies cooperating with Russian energy firms.

Both of these anti-CPEC scenarios – a destabilizing Color Revolution and military coup – didn’t materialize like the US planned, and that’s entirely due to the strong state of Pakistan’s democracy.

Granted, there’s always room for continuous improvement in any country’s national political and civil society systems, but Pakistan has come a long way since the 1980s rule of General Zia, and Sharif’s peaceful disqualification from office by order of the courts is proof of this positive evolution. All of Pakistan’s institutions worked as they were supposed to; the citizenry didn’t take the bait and commence anti-government riots after the Panama Leaks disclosure, the military stood back and didn’t interfere with the political-judicial process, and the courts did their constitutional duty in delivering an unbiased decision in favor of the rule of law.

Taken together, the smoothness with which events proceeded should serve as an example for other developing democracies across the world and highlights the reason why the Chinese placed such trust in Pakistan to serve as the centerpiece of their global New Silk Road strategy. Moreover, developed democracies could also learn a lot from this event as well, since it’s so rare for Western politicians to be held to account for corruption, let alone national leaders like Sharif.

Far from being the anti-CPEC catalyst that the US may have intended them to be, the Panama Leaks actually boosted this project’s appeal by showcasing Pakistan as a politically stable country with properly-functioning democratic institutions, which altogether makes America’s failed Hybrid War attempt a classic case of blowback which harmed Washington’s interests instead of aiding them. 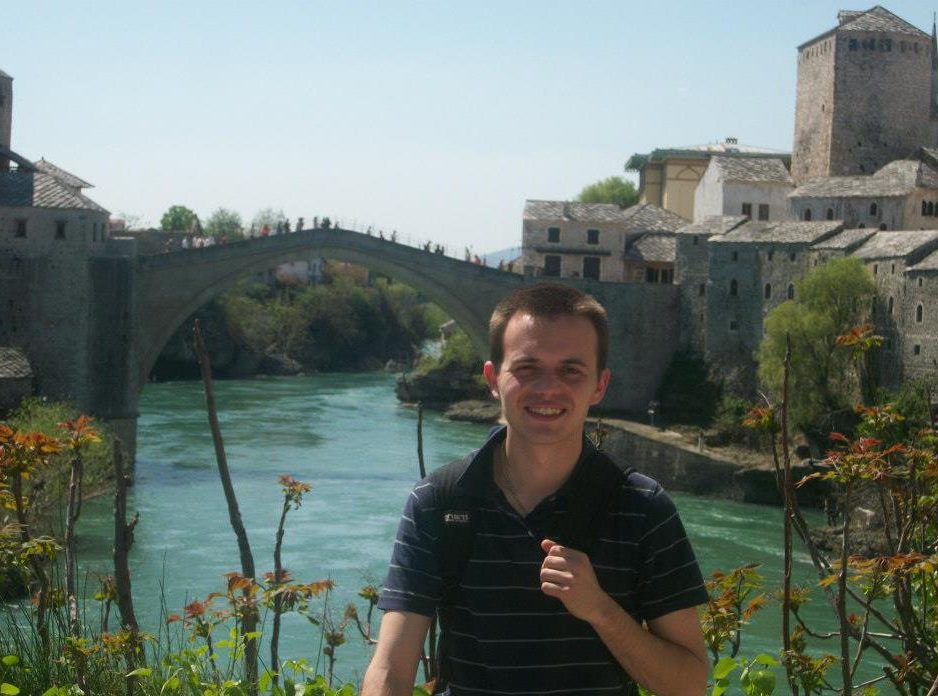 Andrew Korybko is a political analyst, journalist and a regular contributor to several online journals, as well as a member of the expert council for the Institute of Strategic Studies and Predictions at the People’s Friendship University of Russia. He specializes in Russian affairs and geopolitics, specifically the US strategy in Eurasia

“Life”, A Poem by Fatima Hassan