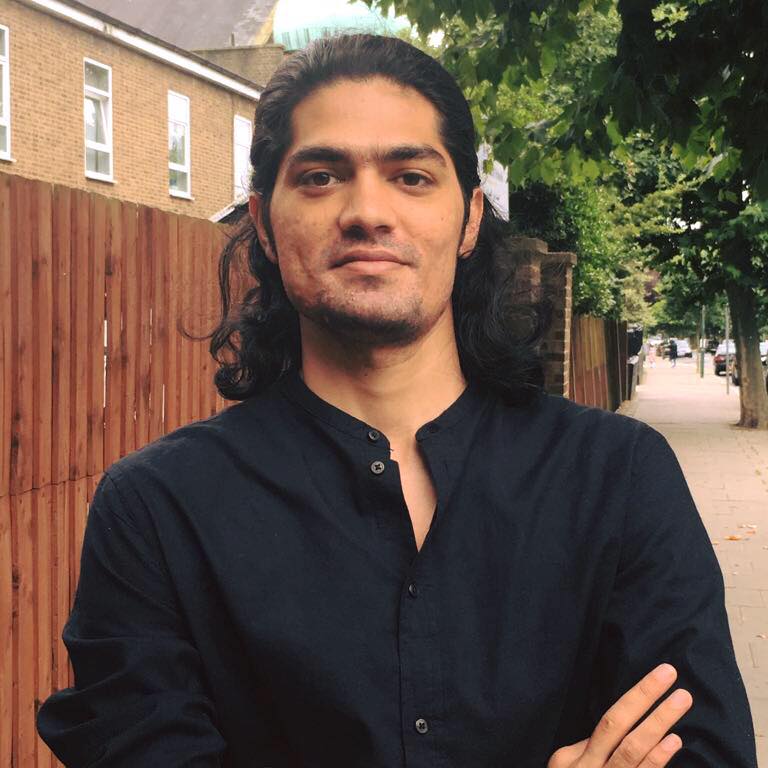 “I have a dream that my four little children will one day live in a nation where they will not be judged by the colour of their skin, but by the content of their character.” These lines said by the American civil rights leader Martin Luther King Jr. in August 1963 paved the way to end systematic racism in America. It would not be incorrect to say that Luther’s dream was also the dream of many other Americans. Similarly I have a few dreams for Pakistan which, I am sure, many Pakistanis would share.

I have a dream that one day posterity will live in a peaceful environment where bomb blasts, suicide attacks, and target killing will be considered as miseries of the past. 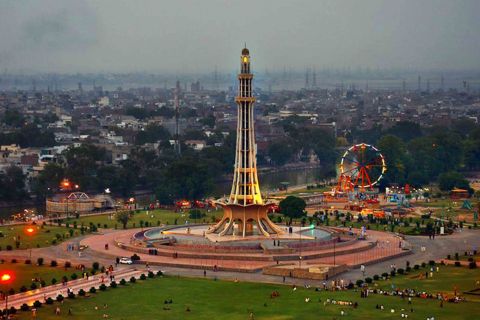 We are among those few nations who are a primary victim of terrorism. We have lost over 50,000 lives in the war against terrorism. Due to the rise of terrorism, our infrastructure and economy has suffered the most. Moreover our image at the international level has impaired so much so that foreigners are advised not to visit our country.

I have a dream that one day our society will be tolerant enough to accept and respect the beliefs of others.

Extremism, particularly religious, has plagued our society. This has led vulnerable minds to accept the religious interpretation, no matter how much distorted, of extremist groups. The growing radicalization has also choked the space for debate and discussion, which has consequently made our society intolerant.

I have a dream that one day Shia, Ahmedi, Christian, Hindu and other minority groups will profess and practice their faiths without any fear.

Thousands of people belonging to minorities have been killed so far because of their faith. Sometimes their worship places were targeted. For instance, the incident of Ahmadiyya Dar-ul-Zakir that took the lives of 94 worshippers in 2010. Numerous times, minorities were targeted on streets. For example, over 73 Hazaras were killed in bomb blast at Kirani Road, Quetta, in 2013. Sometimes their houses were attacked, as in the case of Joseph Colony where a mob torched over 140 houses of Christians in 2013.

I have a dream that one day religion and laws will no longer be misused against individuals.

Let us not spark the banal debate whether Mohammad Ali Jinnah wanted an Islamic state or a secular one, but surely I will argue that the misuse of religion has taken the lives of many, specifically, blasphemy law is used as a tool to oppress and target individuals over personal grievances and vendettas. Rimsha Masih, a waste picker, was accused of desecrating the Quran. Two weeks later, local Imam of the mosque was arrested after being found as a main conspirator who had staged the whole drama. Importantly, those who defended the accused were brutally killed. Apart from that, Salman Taseer and Rashid Rehman were among those who raised their voices against lunacy in the name of religion and got killed.

I have a dream that one day women will be treated equally. 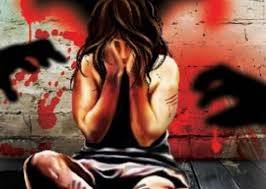 Ostensibly, we claim that women in our society have equal rights as men. But the truth is quite different and bitter. Remember when women were barred from voting in Lower Dir and Mianwali in the last general elections? The recent local body elections in Khyber Pakhtunkhwa — ruled by the so-called tabdeeli (change) party — deprived women from their one of the fundamental rights, when they were once again barred from voting. The misogyny and prejudice against women does not stop here. A report issued by the Federal Ministry of Law in February this year mentions an alarming amount of honour killings i.e. 933, which were reported only in the last two years. Majority of the victims were women. Despite promises by the politicians, women are still struggling to get equal sharing in property rights. We have also seen that some successful personalities have always remained unfavourable in the eyes of many. The youngest Nobel Laureate, Malala Yousufzai, is a befitting example. She has always been labelled as a ‘drama queen’ or a ‘western agent’ by a considerably large amount of people.

I have a dream that one day people of Gilgit-Baltistan will enjoy the same constitutional privileges and autonomy as other four provinces do.

Gilgit-Baltistan has been an important strategic point for India and Pakistan. From the Pakistani perspective, the region is highly significant for its trade route, which enables Pakistan to connect to China, and tourism. From the high peak of K2 to heavenly-looking Hunza Valley, the region is always an attraction for foreigners who keep rushing there every now and then. Despite such significance, the region has still not been granted provincial autonomy and constitutional privileges even after 68 years. The people of Gilgit-Baltistan do not have representation in the parliament, which they democratically deserve as citizens of this country.

I have a dream that one day Balochistan conflict will be resolved through dialogue.

The conflict of Balochistan is as old as Pakistan. Three big-scale military operations have been conducted so far and military raids and force disappearance have become part of routine. On the other hand, Baloch insurgents continue to target deployed forces in the region. Whatever the fate of Balochistan will be, it should be decided by people of Balochistan. Violence, abduction and discrimination against Baloch could never be justified.

I have a dream that one day elected parliament will reign supreme above all other state institutions. 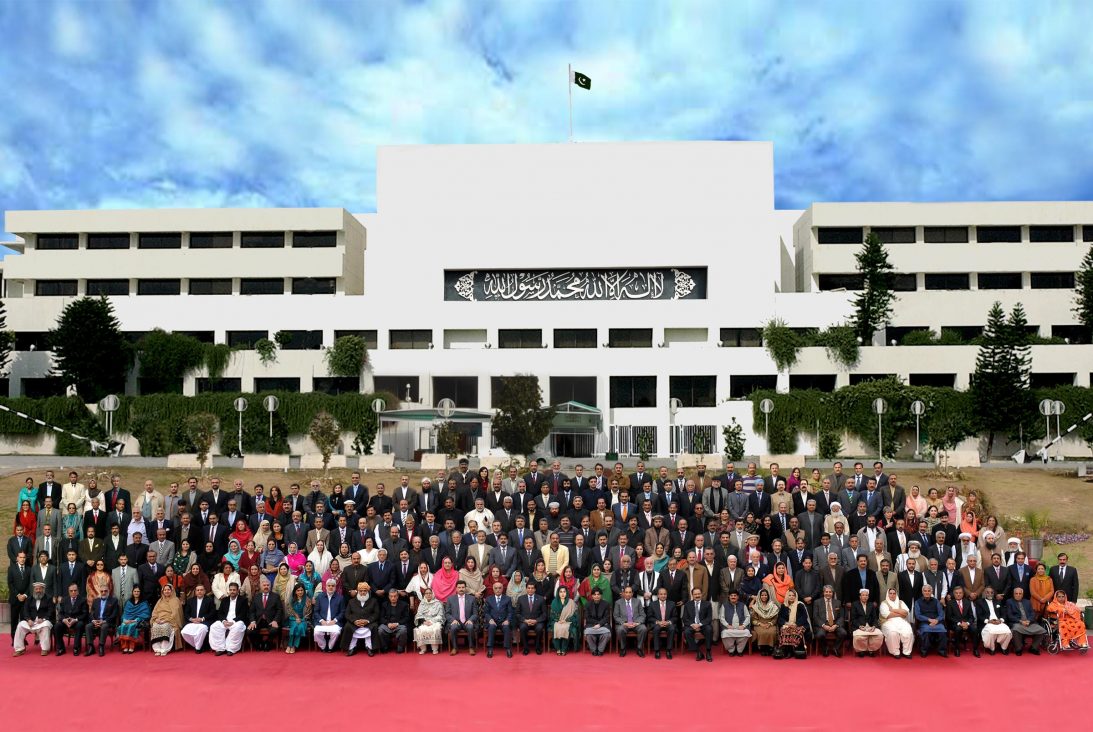 The supremacy of parliament is imperative for a democratic system of governance to perform effectively and efficiently. Arguably, a large section of people favors army (as an institution) instead of an elected parliament. They seek help and support from army in the time of political crises. However, army’s sole purpose is to defend, not to rule. The democratic culture has never evolved because army has ruled more than civilian governments as far as ruling terms are considered. Consequently, army became more organized and popular in politics. Second, civilian politicians were involved in corruption and sought their personal interest over national interest which ultimately damaged the democratic evolution the most.

I do not fear if these dreams will not come true, I am a dreamer and I shall dream on. However, I fear our future generations will have to live in the same Pakistan we are living in.

Note: This blog was first published at “Laaltain” and is being reproduced with the permission of author.

Jaffer Abbas Mirza is a postgraduate student at SOAS. He tweets at @jafferamirza.