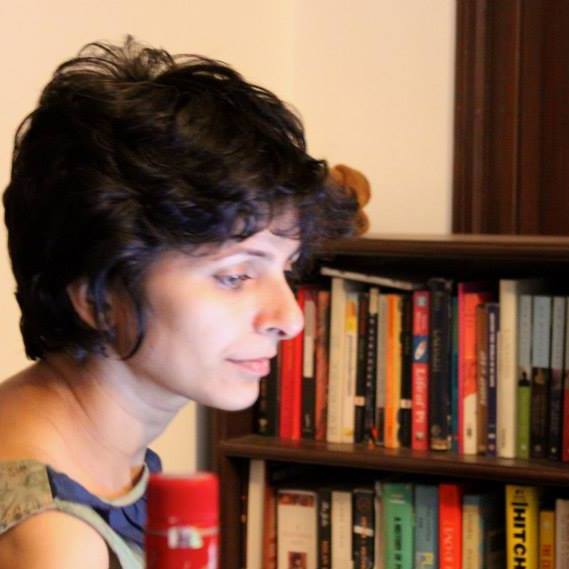 If Gandhi, Nehru and other freedom fighters of the Congress were alive today, opposing the Muslim League and its Pakistan project, the way they did between the late 30s and 40s, our contemporary pseudo-liberals would have very likely called them Hindutava fascists. Worse, they would have dubbed Khan Abdul Ghaffar Khan (Bacha Khan) a Sanghi agent furthering the Hindu Rashtra project. 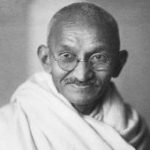 I do often wonder how our founding fathers managed to fight Muslim League’s communal politics and how the post-Nehru Indian liberal lost his way completely when it came to the Kashmir question. How is it that the Indian liberal has come to internalize, rationalize and justify the rhetoric that Pakistan has been peddling on Kashmir?

I am raising this point because an entire liberal, secular brigade of non-Kashmiri “Kashmir experts” have surfaced on social media in the last ten years. Of course, they have taken their cues from the liberal, secular “Kashmir experts” of the mainstream Indian media who made their careers, thanks to the Kashmir conflict! By the way, I have nothing against non-Kashmiri Kashmir experts. In fact, sometimes non-natives are both more competent and more incisive in their understanding of native issues. The British were far more diligent in their study of ancient India than many of our Brahman scholars.

Now, back to the “experts”. This brigade, mostly English speaking bourgeois Indians, is genuinely compassionate towards Muslims (which is very admirable), always stands up for their rights and against their persecution (again, highly commendable) and is critical of the Hindutava lynch mobs and moral police (conscientiously so). So far so good; I share all these causes with them. 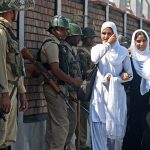 Any such Muslim who does not thump his chest as a Muslim supremacist or a victim of the “Hindu India”, is a Hindutava apologist, from their point of view. These experts immediately resort to slander and call him an agent of the Sangh or the BJP. Instead of taking on Islamists and Sanghis, the “liberal expert” targets a good Indian Kashmiri Muslim.

In effect, the experts are not really liberal. They are regressive, and pseudo-liberal. They have unwittingly and unconsciously become the doppelgänger of what they hate and fight against. They really need to do something more meaningful against the regressive Sangh Parivar instead of posting vitriol against secular liberal Indian Kashmiri Muslims. But if maligning and slandering them is their priority, I have a suspicion that they might be the sly agents of Sangh Parivar themselves. 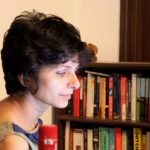 Aarti Singh is an active journalist working as Senior Assistant Editor with Times of India. she has a tendency to bash everything that is considered sacrosanct.