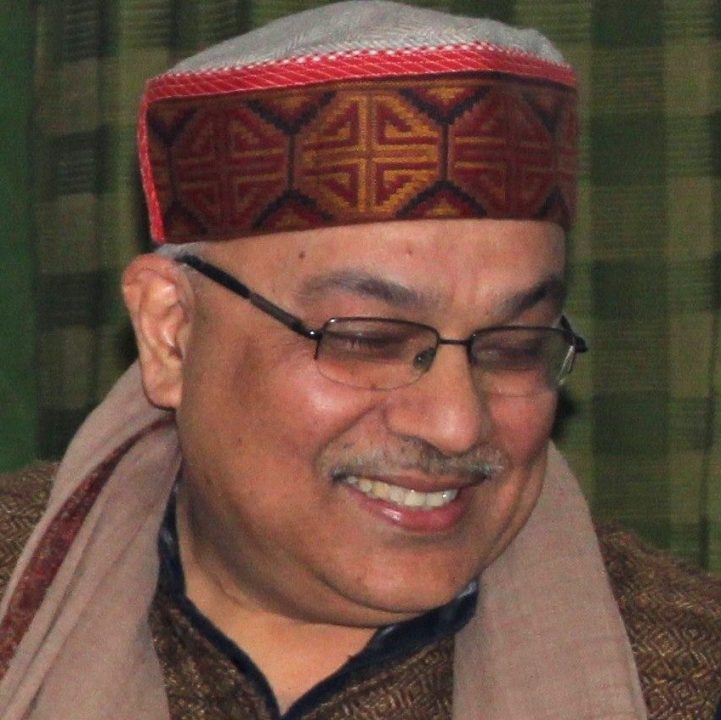 I was doing some serious thinking this morning. I was contemplating things like the laws governing our universe, the complexities of daily life, the basic existential difficulties and the mysteries of my Married life. All these were streaming through my mind rapidly like the NETFLIX trailers I watch trying to see which movie will put me to a sound sleep at the earliest before I go to bed on the night before a big or important surgery. I was in a place most suited for such concerted effort at working out the solutions to the complex problems of the world. It is not purely coincidental that most scientific theories, which subsequently guided the future of mankind, have come when the thinkers were in the Bathroom since Archimedes’ days. Well, Newton was under an apple tree if you want to go nit picking, but then God know what he was doing there (before ‘Swacch Bharat Abhiyan’ got going open defecation was common-even in England).
Well I thought to myself, if counting one wad of 100 notes manually takes me less than a minute, and I am not banker and certainly don’t have a counting machine (takes my bank accountant less than ½ a minute and a counting machine less than 10 seconds), how long will it take to count Rs 1 crore ? One minute for 1 Lac (₹ 1000 notes) manually, 10 seconds to pack and stack, an average ₹ 50 lacs per hour or 2 hours for 1 crore with a tea break. A slow worker should count 3-4 Crores in a working day. 100 crores in a month (50 crores in a month if ₹ 500 notes are to be counted). ₹ 800 crores in 8 months. (₹ 400 Crores if all notes were ₹ 500). So Urjit needs a thousand workers to count ₹ 800,000 crores in ₹1000 Notes and 2000 for ₹500 notes. Since they don’t use gynecologists to count, and my banker takes only 20-25 seconds to count 100 notes and pack them, machine takes 10 seconds or less. The time required for bankers and people with machines should be much less. Now reserve bank has 17000 employees at least, they could have spared 3000 for the job even if the was to be done manually. With machines it should require less time and fewer people.
Now I racked my brain a little more. I still had time ! Now 10 seconds to count a lac for a machine, 5 lacs to count pack and stack per minute. 3 crores per hour, 24 crore per working day at least. 600 crores per month, ₹5000 crores since Notebandi per person with one machine. 200 people to count ₹ 10,00,000 crore on ₹1000 notes and 200 for ₹6,00,000 Cr in ₹500 notes. Total 400 people and 400 machines.
I worked that out before I finished the Big job. Since I do not suffer from an intestinal malfunction i reckon i took about 2-3 minutes to work that one out with my brain which is just like that of any other Sardar (everyone knows how clever we surds are courtesy the famous Santa and Banta ‘Jokes’). I think at least one of the 800 odd members of parliament should have asked Urjit why he could not count in 8 months. (I believe that half a dozen employees in the wholesale markets of old Delhi could have done the job in weeks, Maybe….)
Now that one I still need to work out. A strike in the Reserve bank perhaps ? Lazy indian workers ? Malfunctioning machines ? Poor basic Math education in India ? Or Maybe all of above, Your guess is as good as mine.
Maybe I need to think more, waiting for another call of Nature or tomorrow morning, whichever is earlier, to work that one out !

Dr. Puneet Bedi is a consultant doctor who has been everywhere, Seen everything, Done everything, and NOW … Living a Normal Boring Middle Age ‘Life’…