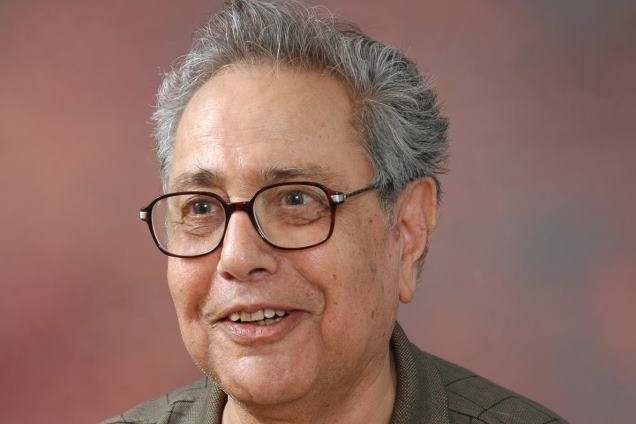 I have straightened out its creases
And then carefully folded the map again today
With long forgotten events of the past
Emerging once again
Sound and solid like a present day happening
I sit caressing the map in my lap of my mind
(I often sit like this in a pensive mood).
Often, I take a pen and work on the
Replica of this map in my mind
Highlighting lines, routes, paths, turning points
Intersections, highs-and-lows of the roads traversed.
The pen remembers them like the back of my hand.
Today once again
It traces the highways on which I walked fast
The lanes I covered slowly but confidently
The by-lanes that I furrowed through carefully
Junctures I paused for a moment or two
Or bivouacs I stayed for a longer break.
Today these lines seem to have faded
Maybe, tomorrow they will just be a memory
No substance, a memory of something happened long ago.
I stop for a while at a point in this map-reading
Though prompted, my pen wouldn’t go forward
What is this point in my life’s road map?
Was it a turning I had missed?
Was it the junction? where
Instead of going straight on the road
I had taken a wrong turn.
Indeed, now I know, it was so.
I had gone on fast
And faster still was the speed after that
Suddenly I came to know it was a wrong track
Suddenly I found I was heading towards disaster
I tried once or twice
But I couldn’t trace my steps back
For this journey was a one-way pilgrimage.
Only then I knew
Life doesn’t let one go back in time
To remedy a mistake, sew a tear in one’s fabric.
Today, that moment is dead.
What was the moment?
Was it an affair with a woman? I ask.
No, it wasn’t! I answer for I had no affairs.
Oh, I remember it now, my inner self tells me.
It was my conjugal union
With someone I didn’t know at all.
Today, that moment is dead
It has taken with it a fifty years’ span of life
It has pre-ordained my future also
The past and present apart,
The future also remains fixed – I can’t change it.
“But, why this interjection of sorrow now?”
My alter-ego asks.
“Now, when the moment is dead and buried?”
“But not forgotten, alas!” I speak.
“Bygones may be bygones
Yet they do emerge like mocking ghosts in our mind.”
It has happened too often
Too often have I sat; the map unfolded in my lap
Too often has my pen suddenly stopped at this point
A point of no return, no retrieval.
previous post

A Student Clad in ‘Abaya’