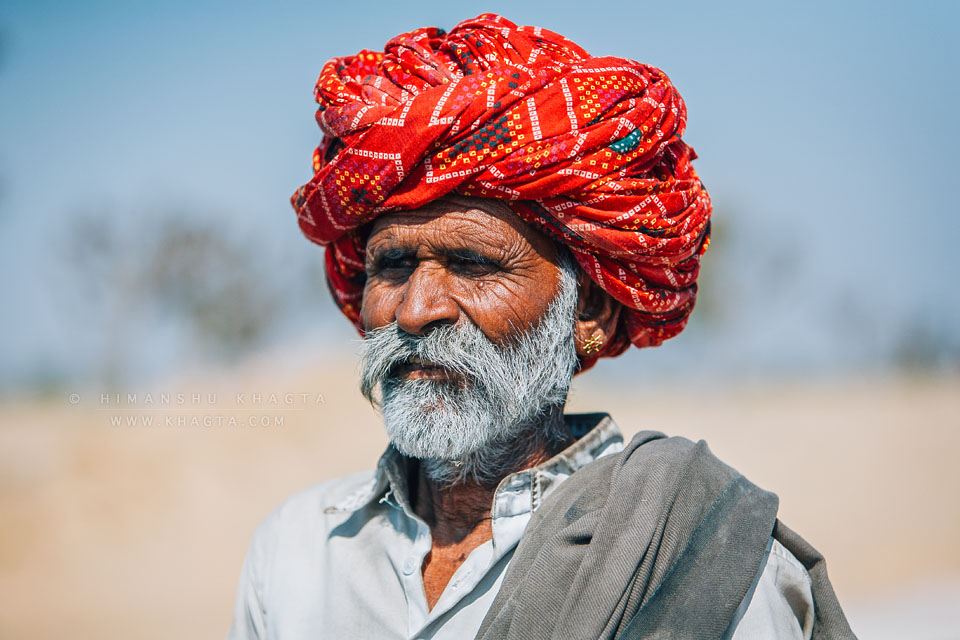 In his sitting room, Rana Jacob Khan was sitting on a chair, calm and dignified like always. He was wearing a dhoti kurta, and the upper part of his old athletic body was wrapped in a shawl. He was twisting his big moustaches with the help of his right hand thumb and index finger. The noise of the crowd was gradually becoming audible. So the mob is getting closer, he thought. If he wanted to, he would have escaped into the darkness of this black night, but he decided to stay. Once again he looked at the walls around him; this was his home, constructed by his grandfather at the time when this small town was merely a village. He looked at the poster on the wall in front of him, an image of the Virgin Mary carrying baby Jesus.

When he slowly changed his position in the chair and put his right leg on the other he noticed his new multani khussa, the traditional footwear which he had bought this year, just like all previous years, at the Baba Fareed’s urs, the annual celebrations of the saint’s death anniversary. Then he turned his gaze towards the side wall where his family pictures were hanging. Before him he could see large portraits of his father and grandfather, both in big turbans, photographs of his three sons, who had migrated to Western countries after completing their education, and a photo of himself with his late wife. She was in a red dress and he was wearing his military uniform.

Yes, he had served as a soldier. He still remembered the day he enlisted in the army and took an oath to defend his motherland against every enemy. He was proud of his service to his beloved country. He was proud of his ancestors’ history too, and never forgot that they either tilled the land to grow crops or spent time on horseback waving swords and cutting through enemy lines. Rana Jacob was aware that the blood running in his body was that of a warrior race. The pride of a Rajput.

He looked back at the poster of Virgin Mary carrying baby Jesus, and recalled those days of his childhood when his mother was trying to get him to memorise the Ten Commandments. He was too young to learn all of them at once, but after a little time he had them down all by heart. And no doubt that first lesson of his life kept providing fuel to fulfil his spiritual needs. Rana knew that almost two centuries ago one of his great grandfathers had embraced Christianity and gave up the ancient religion of subcontinent. But changing religion never meant that their relation with this soil or their pride in their race was compromised; he was a Christian, among the less than two percent of this country’s population.

For past few months, he was involved in litigation over his land. Actually, a business organisation wanted to buy his plot to build a housing colony there. At first he refused to sell… and why would he wish to sell, after all? This land was a souvenir for him; his ancestors had tilled it for generations and it had a great sentimental value for him. When those people had threatened his life, he demanded a reasonable price for the land, but they were offering peanuts. And when the rival party exhausted all the legal ways, one day he found some mullahs constructing a mosque on that piece of land and had started praying there. He thought he would get justice through the court. But this evening when the mullah in that mosque announced that Rana Jacob Khan had uttered blasphemous words against their beautiful religion, that was the end of it. He knew it was a false allegation and was also aware of the fact that anyone accused of this crime gets neither a fair trial nor the right to live. But for his opponents, this one smart move was going to settle the score forever.

Rana was still sitting on his chair when the mob started banging on the front door of his house. But he remained calm as ever. He removed his right leg which was still resting on his left, and put his other foot on the ground. He was aware that he would be killed by this angry crowd, yet he was not afraid of death. Rana knew the mob would not lynch him immediately: first they would start torturing and humiliating his body, and this torture would last for many hours before a slow death would emancipate him. Now he was able to smell kerosene oil in the air and thought, ‘So, they are preparing to set my home on fire’. Imagining such a prospect disturbed him; after all, he had taken his first breath in this world in this very house.

Finally he raised himself from his chair, looked towards the only cupboard in the room and started walking slowly towards it in his dignified style. He opened its door, and there was a copy of the Holy Bible placed on a small wooden rack. For a few moments he kept looking at that sacred text. His military medal was also hanging in the cupboard, a prize bestowed upon him right after the war in which he had fought like a tiger to defend and save the honour of his motherland. Next to his medal for gallantry sat a revolver. He remembered the ceremony when his commanding officer had decorated his uniform by placing the medal on his chest and handed over that revolver to him as part of that recognition of his valour. Jolting himself back to the present, at first he moved his hand towards the Holy Bible but stopped halfway; then suddenly his hand moved towards the revolver. He took it out from its holster and kissed it as if it was a blessed object. The crowd was still outside, wildly chanting slogans about saving their religion while they tried to break in. He was still calm when he put the muzzle of the revolver right on his heart, point blank, and said to himself, ‘Rana lived honourably and Rana will die honourably’. And with that he pulled the trigger. When the ferocious crowd entered the house, the body of that son of the soil was ready to become part of his darling soil forever.

Am I suicidal? by SATYAPAL ANAND