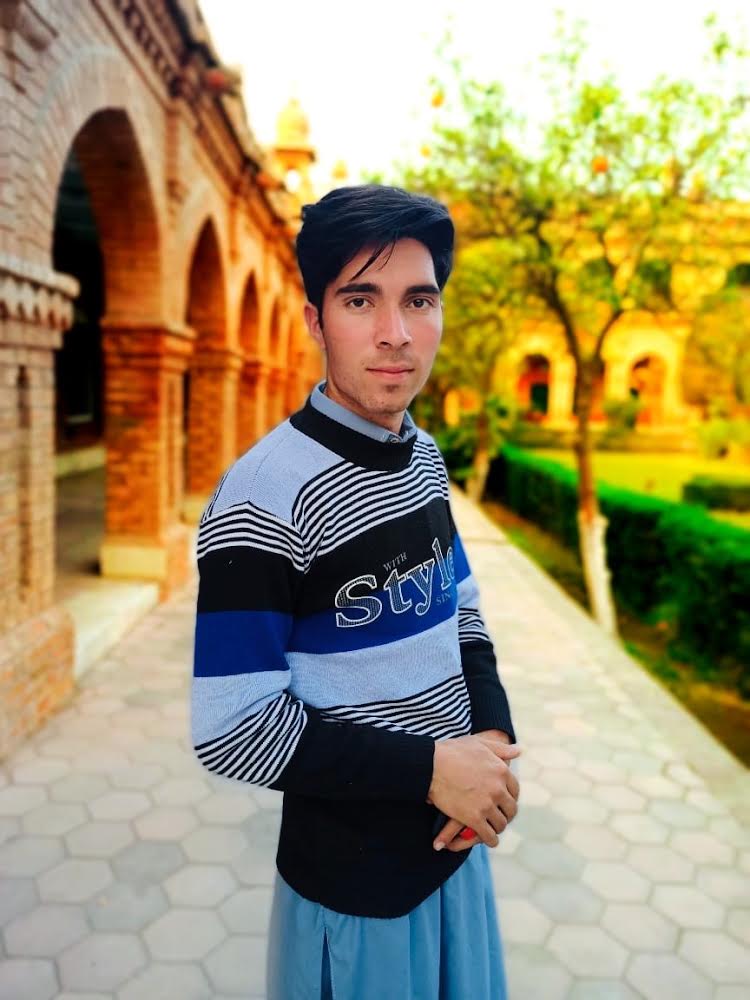 The planet’s climate is changing with the passage of time, with considerable fluctuation in global average temperature. Climate change not affecting our economy and growth just, but it also deteriorates the health of the population. As we know that children’s immune system is not well developed as compare to adult ones and, they are vulnerable and expose to any disease, similarly children immune system cannot resist the adverse effect of the gigantic disaster called climate change. Like other diseases, climate change is also a big problem for children particularly. As per observation, advancement in the field of health and medicine made it possible to control any medicaldisease, but problems resulting due to climate change cannot be handle very fast and easily.

A recent survey reveals that children are estimated to bear 88% of the burden of diseases due to climate change globally. The uncontrolled exposure to extreme environmental conditions, incompletedevelopment of regulatory and immune systems, and immature physiology and metabolism favor and increase children‘s health vulnerability risk. As we know that climate temperature and heat waves are increasing yearly. As compared to adults and elders,children’s metabolism and their body regulatory systems are still developing so children are unable to regulate their body temperature. Their regulatory systems are not so stable to withstand extreme temperatures (cold, hot) Kids are just kids. Similarly,children are facing serve problems due to the maintenance of external (environmental) and internal (body) temperature.

Climate change minimizing our resources, creating food and water insecurity and harms the quality of life.

• According to the world health organization (WHO), between 2030 and 2050 is anticipated to cause approximately 250,000 additional deaths per year, from food insecurity, malaria, diarrhea, and heat stress.
• The constant increase in temperature (making air temperature high and extreme) contributes directly to cause deaths from cardiovascular and respiratory disease (particularly among the elder and children). Statistics reveal that extreme heatwave of summer (2003) in Europe 70,000 excessive deaths were recorded.
o Due to direct heat exposure (elder and children) 38 000, 48 000 due to diarrhoea, 60 000 due to malaria, and 95 000 due to childhood undernutrition.
o Allergens (allergy–causing agent) are also most active in extreme and higher heat. Allergen in the most active state causing asthma (which disturbs around 300 million people)
• Higher atmospheric and environmental temperature raising the temperature of the ozone layer and other pollutants present in the air trigger cardiovascular and respiratory disease.

climate change and its consequences can never be measure but can only be very approximate. Need solid and kinetic moves to control this gigantic issue.

(3) Potential impact of climate change on schistosomiasis transmission in China.