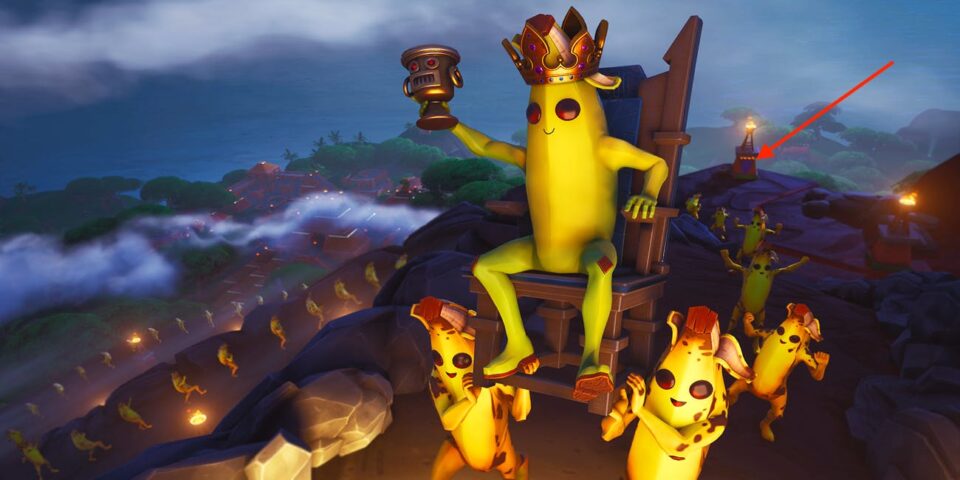 A long time ago in a galaxy far, far far away, there was peace and stability after years of political turmoil in the planet Paktoonie. The planet was governed by an elected Chancellor. New trade routes were being chartered and many development projects were underway.

The conference of Jedi council of the planet was in session. The Jedi are meritocratic guardians of the peace and justice in the galaxy and the ‘Force’ is always with them. They believed themselves to be able philosophers, scientists, engineers, physicians, diplomats and conscientious tajzeea-nigars (analysts).

Led by the wisest of the wise and virtuous of virtuosos Grand Master Yoda-II, Jedi Council of Paktoonie took great pride in spirit de corps, citizenship, and volunteerism. Vice chair of the council was the dashing female Jedi Qalmaqan.

That day the proceedings of the conference were moving along the usual boring and tedious tempo. The overall mood was quite sombre, when Jedi Knight Moz Kudo raised his hand. Grand Master Yoda II, who was presiding the conference as usual, allowed him to speak. On Which after thanking the Chair Moz Kudo said,” I want to bring this august house in the know about the present uncouth and pandoo Chancellor” and then added with a dramatic pause “ my Master, I propose to get  rid of him to restore decency and order in the planet.”

“Uncouth why he is ?” asked the wisest of the wise grand Jedi Master Yoda II.

“It has been reported that the Chancellor used vernaculars and preferred Aloo Ghosht over Goulash.”

“Oh my Force…… is it so?” exclaimed Vice Chair Jedi Qalmaqan. The conference room was filled with astonish and disgust.

“Disturbing this is” said Yoda II.

“Indeed my Master, Goulash or Scouse are fine or Rendang at the minimum can be tolerated but Aloo Ghosht???….I need not say any further”.

Young Jedi Knight Zakwalker sitting in the far end of the conference table asked “May I ask the respected Jedi Kudo, what is the source of this information?”

“ My Master, this has been reported by the Jedi Assistant to the Chancellor.” he replied.

Hearing that Master Yoda II closed his eyes. There was pin drop silence around the conference table. Many galactic minutes passed. All the participating Jedis kept quiet and waited for their Master Yoda II to open his eyes and speak. Their discipline and reverence for him was exemplary.

Just when Vice Chair was about to poke the Master, he opened his wrinkled and wise eyes. He looked around the table and said,” discuss this further we have to.”

There was a relief in the room.. and the house was open for the discussion. Jedi Qalmaqan said emphatically,” we are guardians of the order in the galaxy and we have responsibility for the historical, cultural and ideological boundaries of the planet Paktoonie….I say, a person with such mundane lowly tastes cannot be trusted”.

Young Zakwalker gathered all his courage and raised his hand. On permission of the Chair he said, “ May I say, my Master , the Chancellor is quite popular amongst the masses and has initiated many development projects.”

“Development is no criteria… if we accept that than the best person to be the Chancellor of the planet might be Milosovic Riazomov who has successfully achieved many development projects. He has even developed a special dwelling facility for the Jediis. “ Jedi Maz Kudo reply sounded quite agitated.

“Please don’t get me wrong” Zakwalker was meek in response, “I am only trying to point out a fact.”

“May I remind you, Jedi order is not about facts…. It is about the Force… which binds everything in the galaxy. You have recently joined Jedi council, you need to understand these things…. right” Vice Chair Qalmaqan admonished Zakwalker.

“Discourage must not we, the young Jedi” Mater Yoda II came to Zakwalker rescue. He looked around the table and said, “ if proceed against the Chancellor we decide, how to go about it?”

“With your permission my Master I am opening house for suggestions” Qalmaqan asked the Grand Master…. who nodded in approval.

Jedi Maz Kudo said,” previously we had been using three major instruments for these purposes…. use of alcohol….. illicit relationships and financial corruption. We can consider using any of these three”.

“As far as I know this Chancellor doesn’t imbibe.” Qalmaqan muttered. She looked around and spotted head of the Inter Jedi Investigation Agency (IJIA) Jedi Sentinel Shakshoba and asked him,” can you give a brief low down?”

“Honoured ma’am Qalmaqan, It is indeed correct the chancellor doesn’t drink and has no illicit relations.”

“How is that possible? your previous reports had many stories about the libido of these politicians?”

“In my view he (Chancellor) has been chaste because he is married in a phelwan family.”

“Well, Phelwans are also warriors like us Jedis but Force is not strong with them and they are not sanctioned to used light sabres and other weapons….. hence they become maestros of using fists and kicks and many have speciality in breaking bones…. They also keep order and discipline but only at mohalla and street level.” explained Shakshoba.

“Oh remember I now…. Came to me for training some padawan about eleven hundreds years ago but training they didn’t complete.” Said Yoda II.

“I see, these phelwans must be descendants of padawans.. and padawan must have changed to phelwans.” Exclaimed Qalmaqan, “Keep going”.

“This leaves us, my Master, to the most tried and tested instrument of financial hanky-panky….. These politicians are a greedy lot .” Shakshoba suggested.

Once again Young Jedi Zakwakler objected, “My Master this might be alright…”

“We don’t use words like might be… it is or it is not” once again Qalmaqan interjected and admonished Zakwalker.

“Apologies ma’am, all I am asking, is this Chancellor financially crooked?”

“Let me say to appease young Jedi, the Chancellor is living beyond his means” Shakshoba announced.

“It is quite clear pandoos can be huge threat to the governance of the planet and a Chancellor fond of Allo ghosh can never be trusted…. especially if we have credible information coming from a respected member of the Jedi council that he lives beyond his means. Is it clear to you young Jedi?”

“I think it is the time we ask our usual Jedi ethical questions” said Qalmaqan.

“Are we doing it for some personal gains?”

“Nay“ everyone replied in chorus.

“Are we doing it for the decency and order in the planet?”

There was silence in the room once again. After few galactic minutes the wisest of wise Grand Master Yoda II made his decision “Get rid of the chancellor we must.”

Note: Events described here are from a galaxy far far away…. any resemblance with any events on planet Earth would be purely coincidental or due to active imagination of the reader.

Jehanzeb Aziz (born 1965) is a Pakistani humoristand short-story writer in the Urdu and Punjabilanguages. He is disciple of some of the most illustrious writers of the South Asia, Muhammad Khalid Akhter and Syed Zamir Jafery.