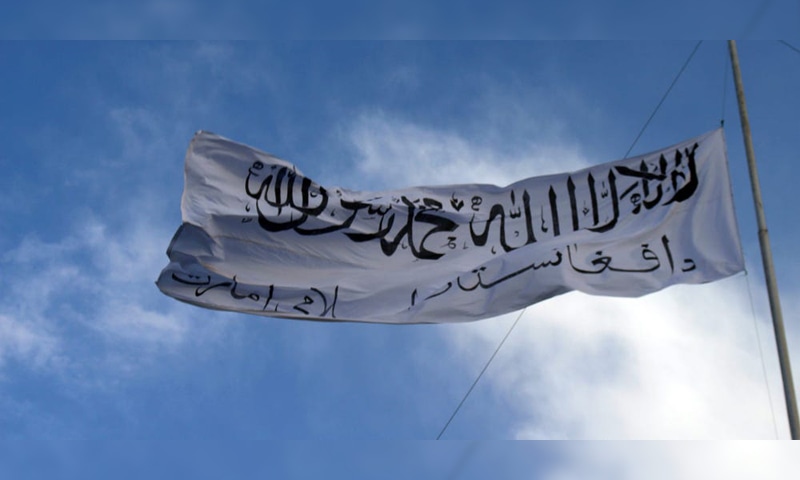 Taliban spokesperson Zabiullah Mujahid confirmed Monday that Taliban have successfully taken over the last hold out of the National Resistance Force (NRF).

The spokesperson said that the Taliban troops marched into the Panjshir province and occupied all the eight districts after two weeks of fierce fighting. Photographs of Taliban’s flag hoisted over the provincial center were also circulating on social media. The Taliban announced that they had tried their best to rope in the Resistance for negotiations but seeing no efforts fro there, they had to revert to violence. “There is no need for any more fighting,” Mujahid said at the news conference. “All Panjshir people and those who live in Panjshir are our brothers and they are part of our country.”

Taliban have been successful in overrunning any resistance they have faced in the past month while conquering the sprawling country. Panjshir was the last nest and it was thought that it would play a major role in resisting Taliban advances but now that too, has fallen. The Taliban now stand uncontested as the US troops fled in the wake of havoc wreaked on the airport, the videos of which haunted internet users in the past weeks.

Many people are still hoping to flee the country as the imminent Taliban government hopes to ban all international travel as soon as they hold the reigns. The US troops left the country in ruins and took only shame with them. The entire world is now keenly looking at Afghanistan and what the future might bring. It could be endgame for many nations.