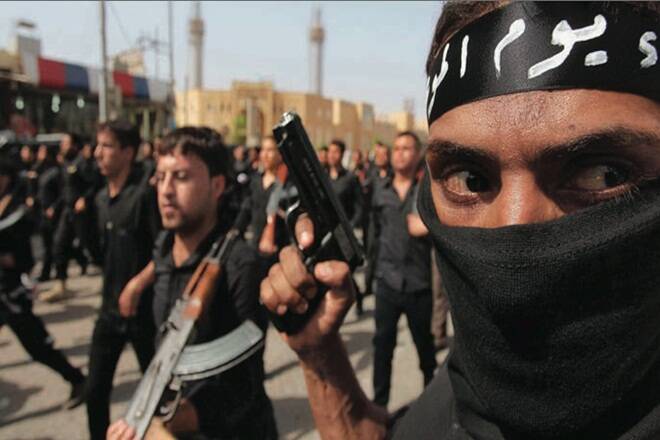 Pakistan’s counter Terrorism Agency has killed 11 ISIS militants in a raid today. On the intelligence information, counter-terrorism agency and local police carried out an operation and killed 11 militants in the Baluchistan province of the country. The counter Terrorism agency carried out the operation in the Mastung district after receiving the intelligence input regarding the hideout of the suspects IS Terrorists. The Counter-Terrorism Force surrounded the alleged militants and was being asked to surrender before the shootout broke out, They attacked the hand grenades on the police, and then police retaliated with fire to neutralize the threat, said the spokesperson of CTD. Suicide belts two suicide jackets and weapons were recovered from the hideout of the said militants. After the heavy gun battle that ensured that 11 alleged ISIS militants were dead in the compound, said the CTD Spokesperson. However, no further detail regarding the nationality of the said militants was not immediately known. Quetta a Capital of Baluchistan remained of IS- attacks. In July at least 13 people included 9 Chinese when a Suicide Bomber attacked by a bus carrying workers. China on August 23 demanded swift action about the attack, who could be involved in the said incident. Pakistani government ensured the Chinese government that top-class security would be given to the Chinese working in the CEPEC Project and would also look into the matter and the culprits would be brought to justice