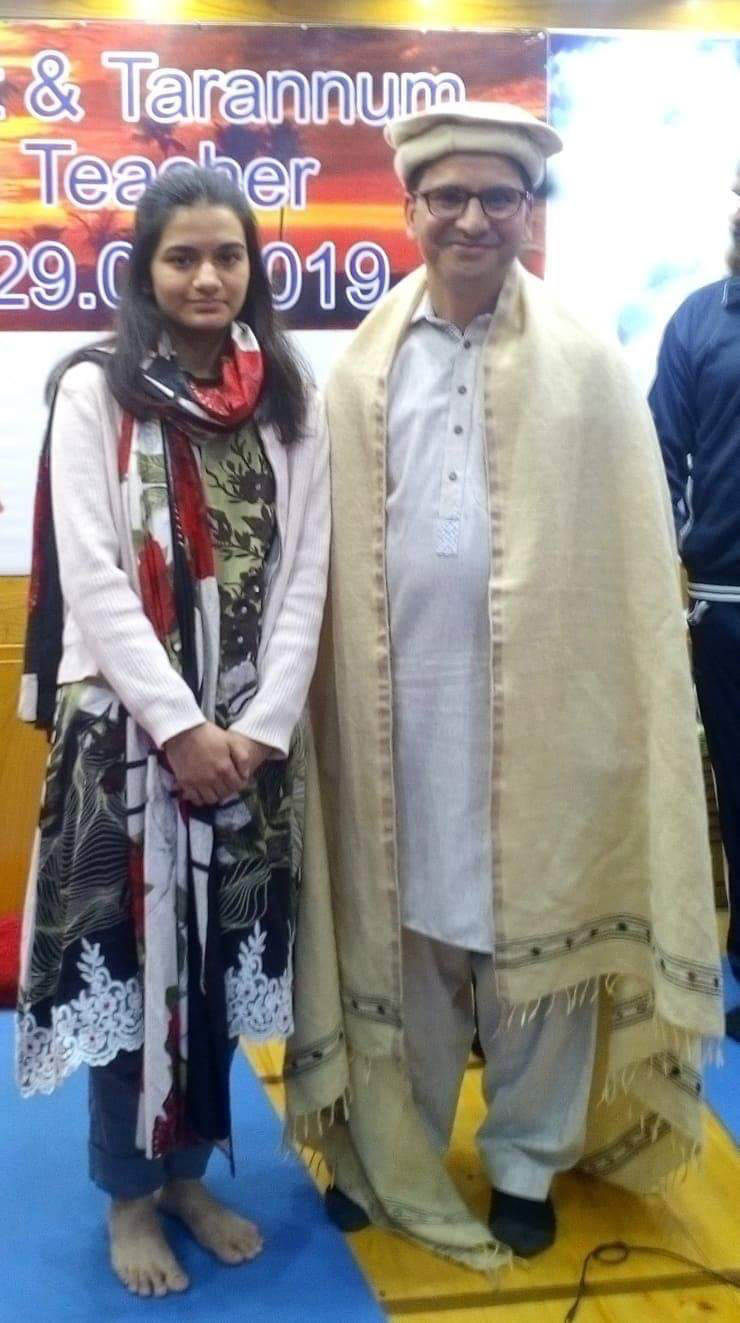 Sometimes, I think it’s good that my father is not a wizard, otherwise, the way he brings wonders out of his ‘Umru Ayyar satchel’, there could have been no end as to what he would do.

It never occurred to me that he was a writer, because I did not consider jokes to be part of any worthy literature. But then, the ‘teleportation effect’ of his comedy along with  huge praises that he got from his audience, were enough to convince me. Similarly, if I talk about painting, I would say that he did it only as a hobby. But, if a debate ever sprung up on the topic, he would trace all the worldly artists on his palm. Truly an artist, especially if you got to taste one of his dishes some time.

Around eleven on last Saturday night, he came to me and said, “why don’t you come to Lahore with me tomorrow morning?”

To this, I was beginning to roll my eyes and think about my friend who had once said that If I wanted to and if I……….

“My friend Ali has come from Australia. I have to meet him.”  He spoke up, because that’s one more thing he is good at. Although, according to law, all ‘rights to reject’ are reserved to family members, yet no possible harm could have come from a morning walk on Lahore roadsides. As to who Shafqat Ali was, I recalled one or two gaps among so many of my father’s flirt stories, when he had got time to mention him.

Next day, I got the chance to meet him at a place I least expected (I wasn’t told that we were going to a ‘YOGA AS A TECHNOLOGY’ session by TWC). I always thought that was something people did as a dieting alternative or hindu priests and monks did to stay in shape. However, upon hearing Shafqat Ali, I came to realize that neither was it anything near to dieting nor related to any religion. It was like a meeting with one’s self. It is similar to as if you stand in front of a full length mirror and say, “Hi, I am Fatima.” The only difference between this activity and yoga is that, In the later, your own personality replaces the mirror.

As long as he spoke, everyone listened. For the first time, I came to realize that thinking along with listening is a crime. Memorizing can be the only partner of listening and therefore, I put the first one away for the time being.

It was a simple talk, nothing like my father’s magic trick where he pulls a motorbike out of a sack but just a small thirty minute session, yet  it looked as if he knew all about every single person sitting there. His delivering style and passion made me feel as if the whole talk was for me (and I can bet others felt the same). I feel good already, without any exercise.

Thank you Shafqat Ali for my first handshake with my self.

Kashmir Conflict: Is South Asia Heading Towards Clash of Civilizations?