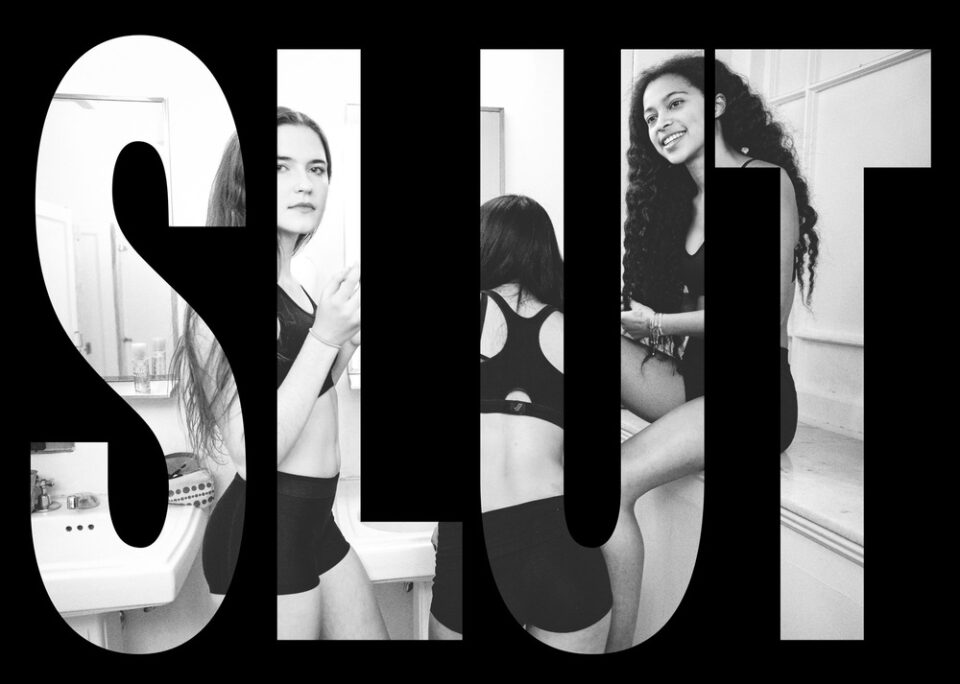 There was still an hour left before he was to be hung. He puffed out the last cigarette the jailer gifted him and shared a desire of having a paper and a pen. The jailer accepted the request and added an offer to soon to be died man, “any last wish to share after this one?”

“Yes. Please announce what I’m writing loudly before hanging me.”

“I’m sure you didn’t memorize the lesson. Am I right Fikai? Who is going to remember it? Your father or it’s going to be your mother, the infamous slut?” Qari shouted.

“Qari Sahb why are you thrashing my mother? It is me who didn’t meet your expectations. Punish me but don’t use such a foul language for my mother Qari Sahb”. Fika protested as always.

“You don’t remember your lesson. How should I punish you? Shall I use this stick or… something else?” Qari inquired with a demonic smile.

Qari had an extra-flexible stick with which he used to beat his students. It used to be the first option given to the kids. The students used to opt for the second option the long tenure consequences of which were even darker.

“Not the stick Qari Sahb. And my mother is not a slut. She is a working woman in a factory.” Fika protested.

Qari bursted into the laughter and led Fika to his “special private” room.

“Works in factory.” Qari murmured and continued his hysterical laughter.

“Come on. Get rid of your clothes. I have to offer Maghreb prayers as well.”

Time slowed down for next several minutes. Fika hated Qari’s belly and his body hair but he was short of options. Qari Waheed Ullah used to hit him, bite him and kept on molesting while Fika used to have echoes of his mother Rehana instructing her:

“Fikai, my son. You should stay in Madarsah instead of home and come back by evening. Qari is a great man and he will take care of you.”

Fika always tried to think how can his mom let him stay with that disgusting Qari even for a split second. He remained always clueless why his mother is unable to sense the turmoil he has to go through every day. He was used to of what happens in madarsah anyways by then.

Qari was absent that day. Hafiz Karim was leading the lessons. Fika inquired about Qari and he was told about the sickness of wicked man for which he had to consult to a doctor. Hafiz Karim gave Fika more lessons to memorize. Fika was not in a mood to handle any further. Eventually, he slipped away from madarsah and started walking towards his home. He was aware of the grave consequences for his crime of being a runaway kid from Madarsah.

He found Qari Waheed’s bicycle placed before his home. “This is strange. What is Qari doing at my home? Mother is supposed to be in factory”, he thought.

He stepped silently in there, unlocked the door with his keys, sneaked into his mother Rehana’s room as the door was half shut. And there he saw he couldn’t expect even his nightmares. He could only see Wari Waheed Ullah’s hairy back and Rehana’s ugly fluffy thighs.

It was his last day in the city. He ran away and never came back.

It was the time. He was about to be hung. Jail superintendent read aloud this piece of writing, what he wrote as per his last will. The superintendent however was confused about something. He decided to ask the question to the man going to be murdered shortly.

“Why did you kill the buss hostess while being the security guard of the same bus, an offense brought you here being a hangman?”

With covered face, Rafiq Ullah s/o Hafeez Ullah alias Fika replied, “She was a slut Sahb. A slut. Just like my mom, she used to work outside in the bus as hostess. Passengers used to touch her – with or without her will I care less – but she used to remain silent. She was fine with that, but when I shared my desire of having a bed with her, she started shouting. There’s nothing called a working women. They are sluts. Whores. All of them. Whores! Like my mom.”

Superintendent got his answer.

The clock struck five. Akhtar Masih pulled the lever. Fika’s soul was set free of his body and his limited world.