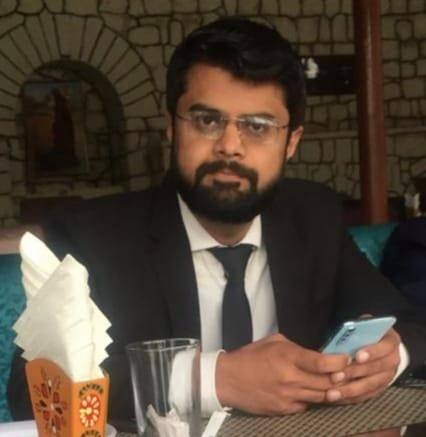 A new and alarming wave has been observed in Pakistan regarding violence against women and children. The cases against women and children have insanely increased since last few years. The latest incident is the rape of a lady in peripheries of Motorway in front of her children. How inhumane, how sad, how tragic, how shameful and how painful is the incident that words cannot express the feelings. Condemnation is no word for this viciousness.

A lady was robbed and raped in front of her children whiletravelling from Lahore to Gujranwala late night when in Gujjarpura area her car stopped suddenly due to shortage of petrol. The lady called police for help and found that no motorway police is deployed in that area. After few hours when police came, they found the lady terrified with her clothes torn and stained with blood. The kids were highly traumatised and were wounded too. It might look easy to state the incident but if you imagine the turmoil through which that lady and her kids passed, that will shake your soul. Just imagine how the mother and children will face each other for rest of their lives.

I am not here to discuss the details of this incident but I want to discuss how we can stop these incidents in our society;

These are few short and long term steps we need to take if we really want to make our society able to live peacefully for all including women and children. Remember the Prophet Muhammad PBUH laid down the principle for a peaceful Islamic Society saying, “A time will come when a young woman laden with jewels shall travel alone from Sana’a to Hadramaut in last hours of the night and she will have fear of none except ALLAH.” And then the world saw happened it practically during the Rashidun Caliphate.