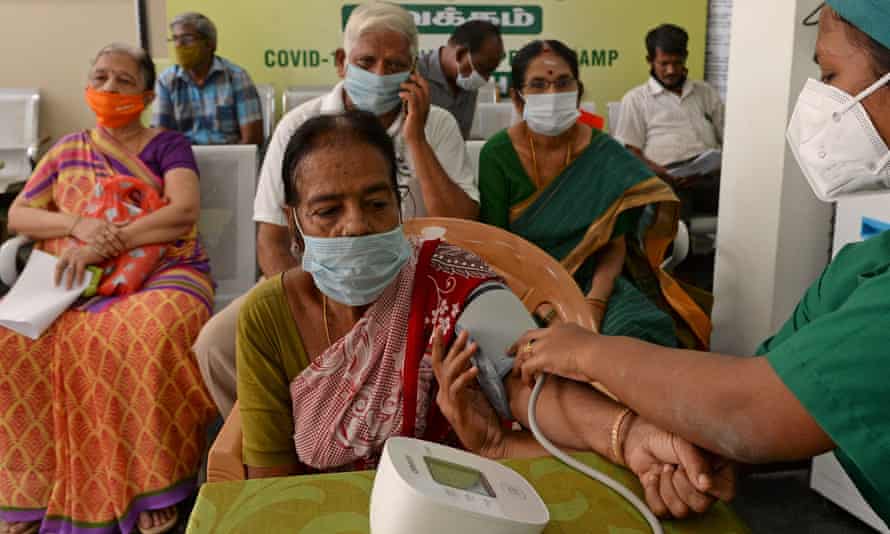 According to Dr. Soumya Swaminathan, chief scientist at the World Health Organization, India is better equipped to deal with a potential third wave of corona virus.

The South Asian nation suffered a devastating second wave between February and early May, during which daily infection cases and death rates rose at an alarming pace, pushing the health-care system to the brink. Since then, cases have declined and are currently averaging to around 30,000 to 40,000 a day. The pace of vaccination has also climbed sharply.

India is expecting a third wave of infections to hit sometime this year. But the consensus among many public health experts is that its impact is likely to be less severe than the first two waves.

“I think the preparations at health system level have really increased, particularly with respect to oxygen and critical care facilities,” Swaminathan said.

“What is needed also is to ramp up the health workforce because it’s not enough to just have the equipment and the materials and the drugs. We also need trained nurses, doctors, anesthesiologists, critical care technicians and others,” she added.

She was also hopeful that despite the huge population, India might be able to be fully vaccinated by the end of this year, a goal which has been under some scrutiny.

Government data showed that India on average has administered around 7.5 million doses a day since Sept. 1. On Aug. 31, some 14.1 million doses were given.