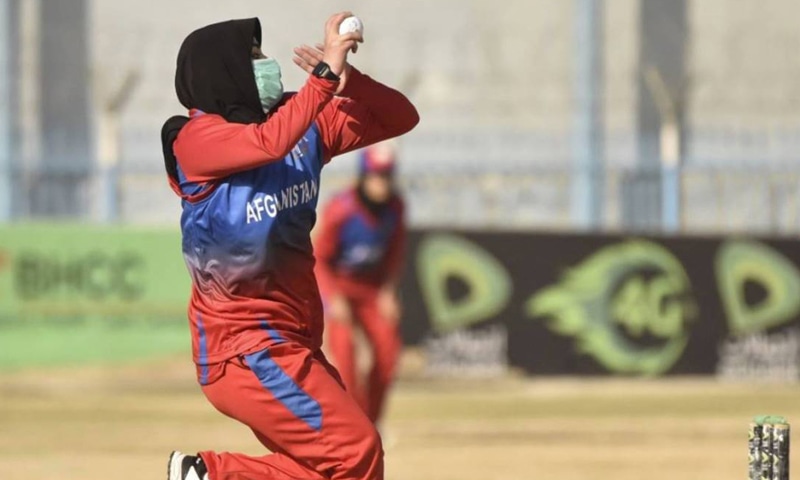 In a recent report from Cricket Australia, the board has threatened to cancel a cricket test match between the male teams after Taliban reported to ban women sports.

The governing body said the first-ever men’s Test between the two nations was under serious threat after the deputy head of the Taliban’s cultural commission, Ahmadullah Wasiq, reportedly said women would not play cricket or any other sport under the new regime.

“I don’t think women will be allowed to play cricket because it is not necessary that women should play cricket,” Wasiq told Australian broadcaster SBS on Wednesday.

“In cricket, they might face a situation where their face and body will not be covered. Islam does not allow women to be seen like this.

“It is the media era, and there will be photos and videos, and then people watch it. Islam and the Islamic Emirate do not allow women to play cricket or play the kind of sports where they get exposed.”

The Taliban said shortly after taking power that the schedule for the Afghanistan men’s team would not be interrupted, leading Cricket Australia to announce earlier this month it still hoped to host the landmark match on November 27.

On Thursday, Cricket Australia said driving the growth of women’s cricket globally was “incredibly important” to the organisation.