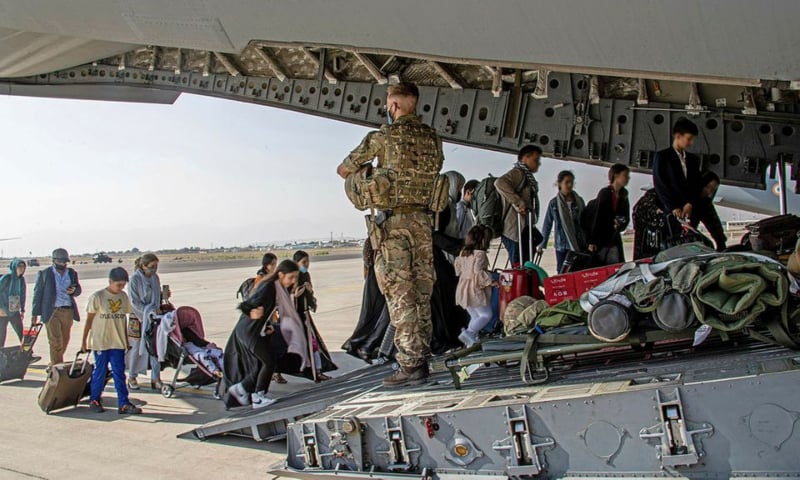 White House has issued a statement saying Taliban haven taken first positive step and their behavior has been of support and cooperation.
The spokesperson appreciated the support in evacuation process. The statement further appreciated role of Qatar in evacuation operation and reiterated that there is no deadline for the Americans who want to leave Afghanistan.

The White House released this statement Thursday, in which NSC spokesperson Emily Horne appreciated the efforts of Qatar Airways in the evacuation of US citizens from Hamid Karzai Airport in Kabul. She added that the flight has safely landed in Qatar and that Us has been tirelessly working to evacuate all citizens and lawful permanent residents in Afghanistan.

She reported that under the Operation Allies Welcome the US has brought 6,000 citizens back. Earlier the US President Joe Biden assured the people that if you are a US citizen there is no deadline for evacuation. The US will continue to carry out its evacuation process and facilitate anyone who wants to get out.