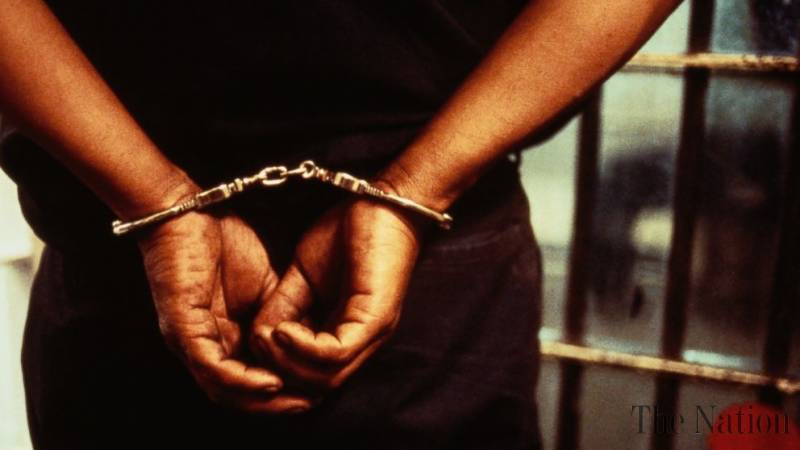 This intriguing group Ansar al-Shariah was created in 2015 in Karachi.

BBC Urdu report says that “some intelligence agencies are affiliating this group to Abu Zar Barmi. However, the group thanked tribal leader Haji Mansoor Mehsood and Ahmad Abdul Aziz in its message. Those who played an important role in the formation of this group. The organization says that Haji Mansoor does not have a organizational relationship, remember that Haji Mansoor Mehsood is leader of Tehreek-e-Taliban. While about Ahmad Abd al-Azizi group it is said that he is the student of Abu Musab Al-Sori. SP Mazhar Mashwani of Counter Terrorism Department says Ansar al-Shariah has emerged the Junood Ul Fida group, it is active in the border area of ​​Balochistan and Sindh, but it is a local and self dependent group.”

Top educated youth of Karachi is included in this group.

Sheharyar was an employee in IT Department of NED university Karachi and had a master degree in Physics.

MQM leader Khawaja Izharul Hassan who is current leader of opposition in Sindh assembly had to face an attack in 2 September, the terrorist attackers killed in this attack his name was Hasaan Israar. He was a lecturer of the University of Engineering, and the PHD. holder. While the alleged mastermind of this attack, Abdul Karim Sarosh, was also the student of Applied Physics department in Karachi University Karachi, who is still muzzle . In front of the inquiry officer, Sheharyar Abdullah Hashmi admitted that his group consist of ten educated people and the aim of this organization was to stir up the police with a constant attack.

Riaz Sohail,s report shows that, the group started operations after its establishment and targeted a Guard of the Police Foundation this February. In April, killed the retired Army officer on Faisal Highway Colonel Tahir Zia Nagi. After which the name of Ansar Shariah Pakistan came into seen. In May, in Bahadurabad, they also attacked on the Mobile in which two officers waa killed. While in June, in Sight Area they victimised officers at Hotel who were came for opening fast. Similarly, DSP traffic were killed in August in Azizabad. Amir Rana, director of the Pakistan Institute of Peace Studies, said that Intelligence agencies took action after getting information that some people from Karachi are going to Iraq and Syria. In this way, Ansar Shariah’s name came into scene. SP Mazhar Mishwani says Saad Aziz group was the follower of ISIS and was also involved in sectarian terrorism, but the group has been targeting only forces. (BBC urdu.com Karach)

According to one of the report of 24 News Sheharyar Abdullah Hashmi told he took admission in university for adding the educated youth to the organization. His journeymen used to buy arms by collecting money. He had the responsibility for the social media account of organization. He also used to meet colleges and universities’ students for inclined them to organization. He also acknowledged that Abdul Karim Sarosh was a specialist in using arms. Abdul Karim Sarosh was responsible of cleaning and hiding the weapons after adventure.

Now let’s see what policies are made for universities regarding this problem.

Murder of a Liberal Voice: Gauri Lankesh by ASHRAF LONE